With just under a month remaining before the start of the 2021-22 women’s basketball season, Arkansas State head coach Matt Daniel announced the addition of Connor McNelis to his staff.

McNelis joins A-State after a two-year stint as an assistant at Nicholls State under head coach DoBee Plaisance. With the Colonels, his responsibilities included working primarily with the guards, in addition to fundraising, film and video operations, organizing the male practice squad and assisting with recruiting, day-to-day operations, practice planning and game preparation.

“I am excited that we were be able to get Connor at this time,” Daniel said. “He will be helpful in expanding our recruiting footprint, but also will help us in scouting that we need to jump onto right away. Given his background, he has been under great coaches at FAU and Nicholls, and then obviously his mom at Southern Miss, for whom I have great respect. I’m looking forward to working with him and adding him to our family.”

Prior to his stint in Thibodaux, McNelis spent two years in Boca Raton, Fla., at Florida Atlantic as video coordinator/player development. With the Owls, he utilized Synergy and iMovie for highlights, game and practice breakdown and recruiting highlights. He also assisted in practice planning and scouting.

McNelis grew up around women’s basketball as his mother, Joye Lee McNelis, has been coaching collegiately for over 30 years and is entering her 18th season at the helm at Southern Miss. Since 2005, he has worked the annual Joye Lee McNelis Basketball Camps, assisting in all aspects of the individual, positional, team and elite events.

He also spent three seasons at USM, serving in multiple capacities for the Golden Eagles. Beginning in 2014, he served as the men’s basketball team manager in addition to being a women’s basketball student assistant. With the men’s team, McNelis assisted with skill development and practices while playing a vital in-game role of relaying opponent play calls to coaches as well as providing a breakdown of opponent strategy at halftime and post-game. With the women’s team, McNelis was responsible for film breakdown and assisting the coaching staff with all special assignments, as well as organizing and maintaining practice plans and player shot charts.

“I’m very blessed and thankful that Coach Daniel has given me this opportunity to join the Arkansas State family,” McNelis said. “I’m really looking forward to hitting the ground running and learn the Red Wolves way! I am so thankful for Coach DoBee Plaisance for giving me my first opportunity as an assistant coach at Nicholls.”

The Mississippian graduated with a bachelor’s degree in sports coaching from Southern Miss in the summer of 2017. He also played one season (2012-13) at Emmanuel College before transferring to USM. 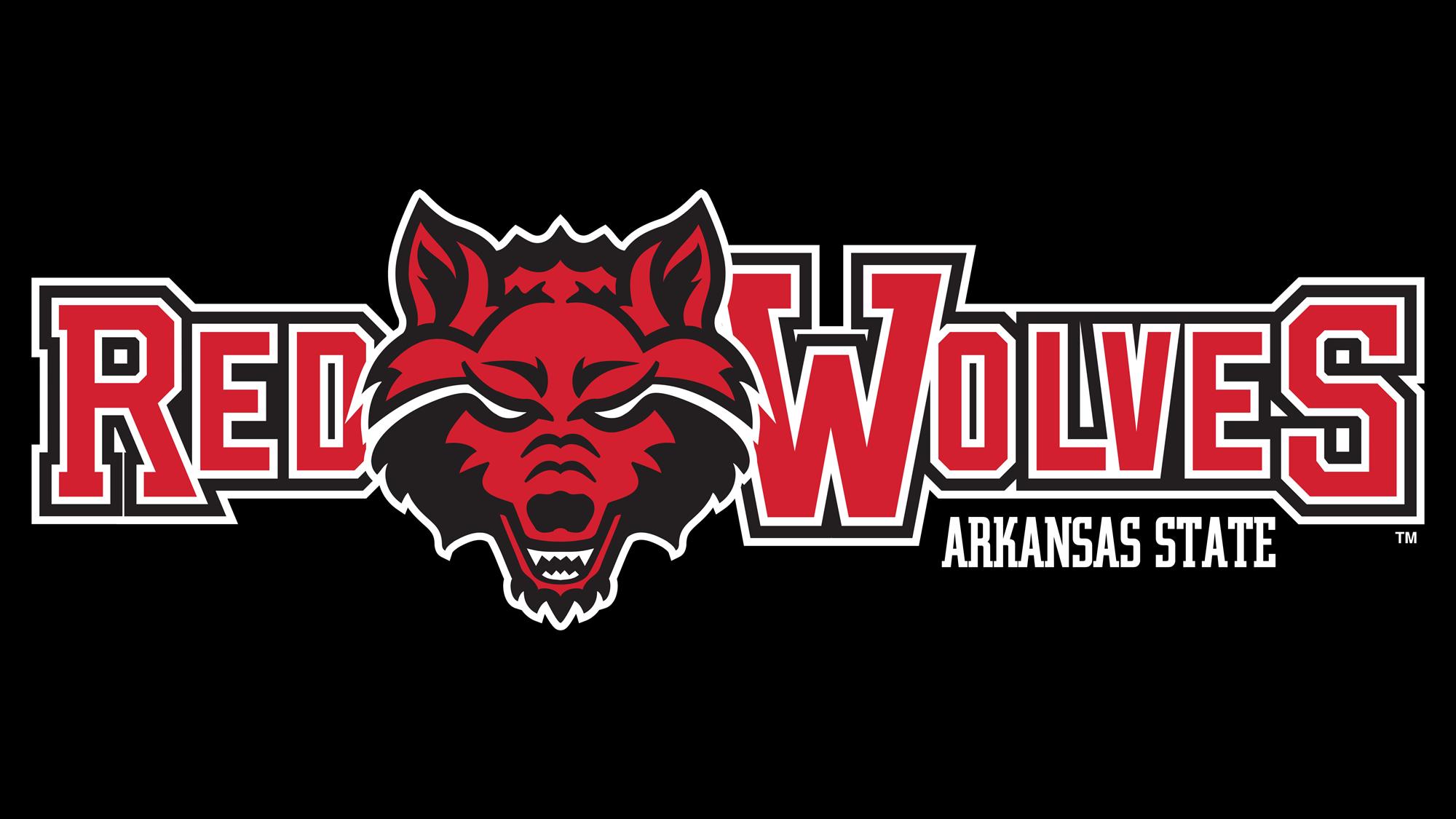