McFerrin won the third-most games in Memphis history with a record of 193-199, including 243-269 in her 17-year career as a head coach. The Tigers made four-straight tournament appearances from 2010-13. Memphis is 4-10 overall and 2-7 in the American Athletic Conference this season.

“I have coached my entire career with personal and professional goals in alignment,” said McFerrin. “But things change over time. I remained at Memphis the past two seasons to see the renovation of Elma Roane Fieldhouse completed and to coach a group of young women in which I have a tremendous belief.

“In arriving at the decision to retire, this time, personal reasons have won out over professional ones. It is time for a new season in my life.”

“Coach McFerrin notified me of her decision this morning, and I want to thank her for her dedication to coaching Memphis women’s basketball for many years,” said Veatch. “She had a long career coaching the Tigers, and we all wish her nothing but the best in her future endeavors.”

In Memphis’ third year in the American Athletic Conference in 2015-16, the Tigers went 18-13 overall and 12-6 in AAC play, making another WNIT appearance. Memphis, which was picked seventh in the preseason AAC poll, finished fourth behind NCAA Champion UConn, NCAA Tournament participant USF and WNIT quarterfinalist Temple.

McFerrin coached four years at American prior to coming to Memphis, leading the Eagles to the 2007 Patriot League Tournament championship game in her third season. Her 2007-08 team won the Patriot League regular-season title en route to a WNIT appearance, finishing with an 18-14 overall record.

Associate head coach Michelle Savage will guide the team through the remainder of the 2020-21 season as interim head coach. A national search for the permanent head coach will be conducted at the conclusion of the season. 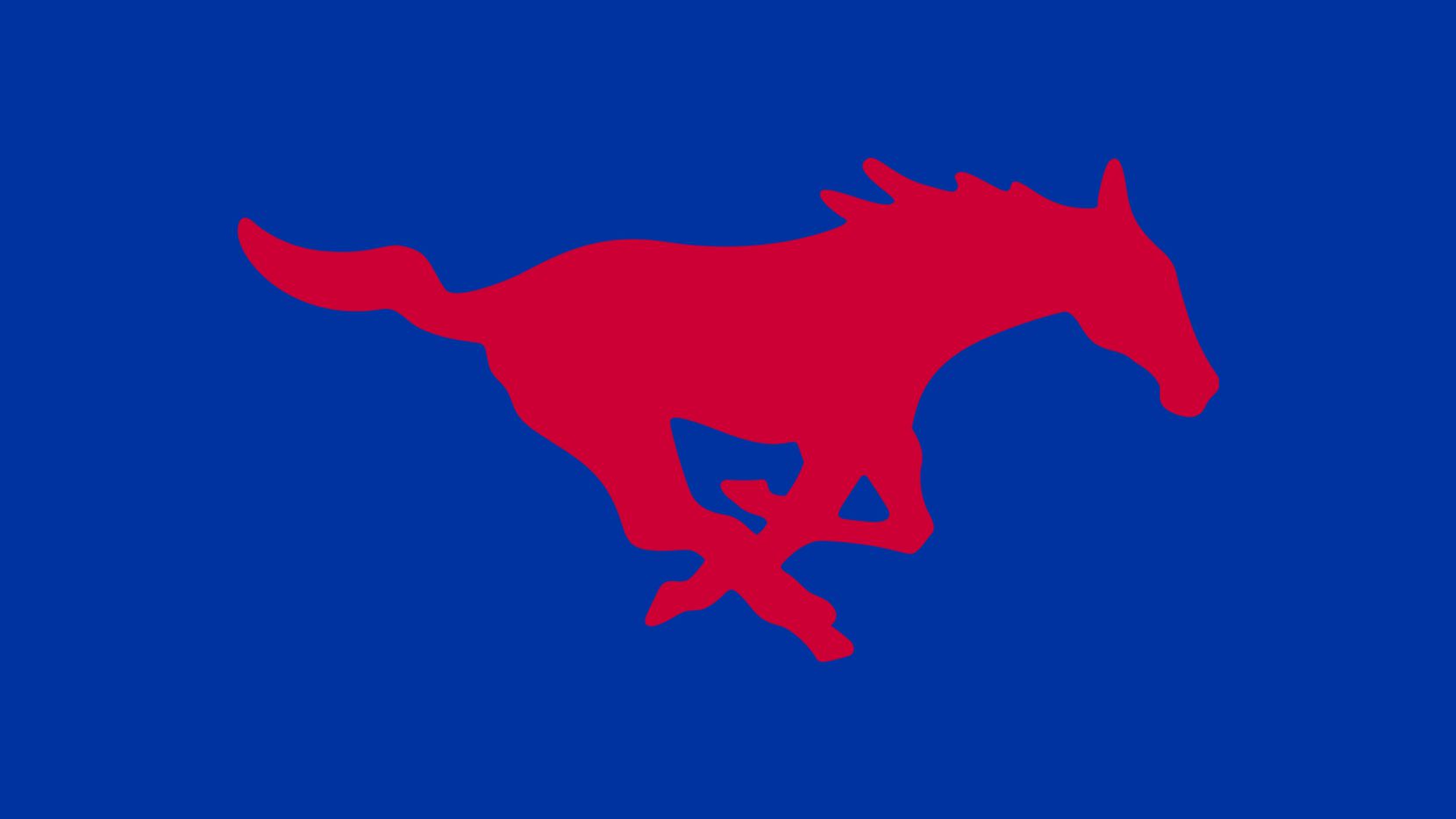 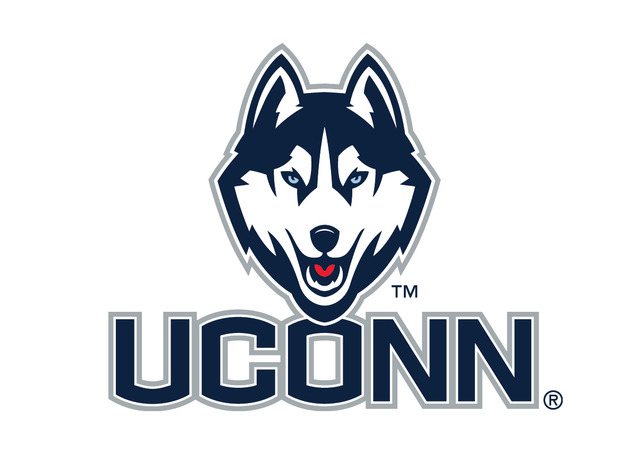 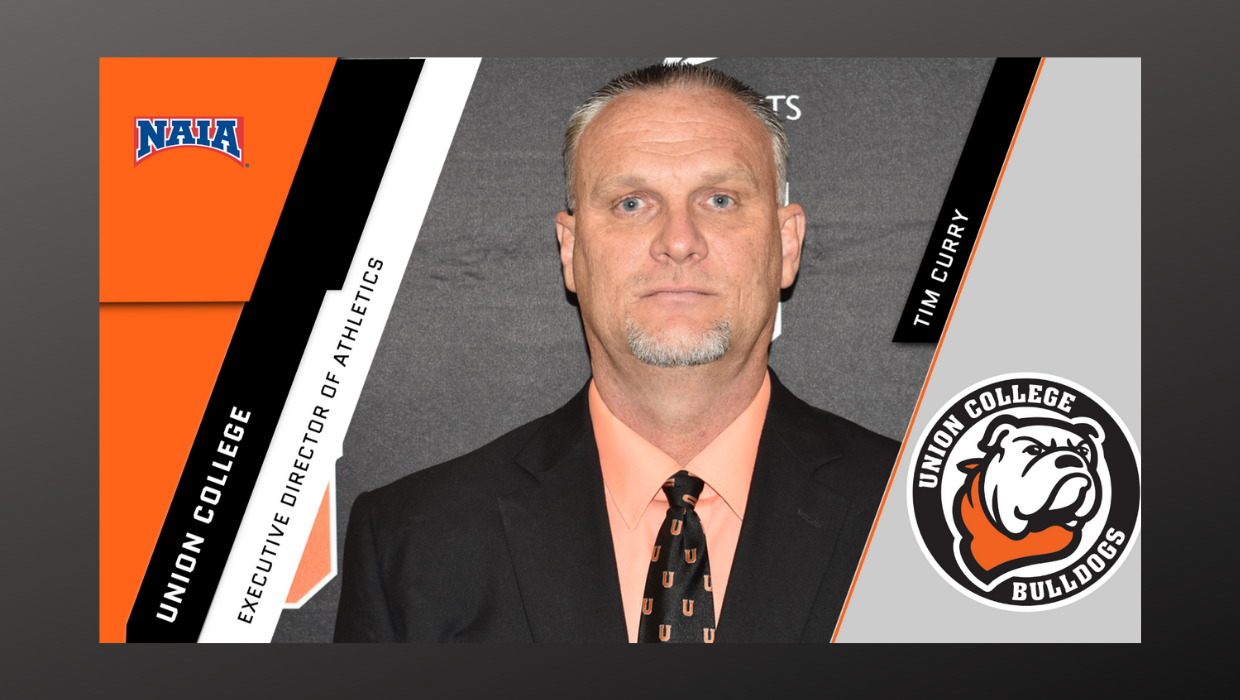