May was most recently the assistant women’s coach at nearby St. Thomas University under head coach Candace Walker. She assisted the Bobcats to a 42-20 record over two seasons and back-to-back NAIA National Tournament appearances. The Bobcats reached the tournament finals of The Sun Conference both seasons. She contributed to all practices, training sessions and game days, facilitated campus tours and recruiting trips and analyzed game film using Synergy Sports Tech.

May earned her B.B.A. degree in marketing from St. Thomas in 2016 with a 4.0 GPA. She was an NAIA National Scholar Athlete and the president of the STU chapter of the American Marketing Association. She continued at STU, earning a master’s degree in communication arts in 2019. 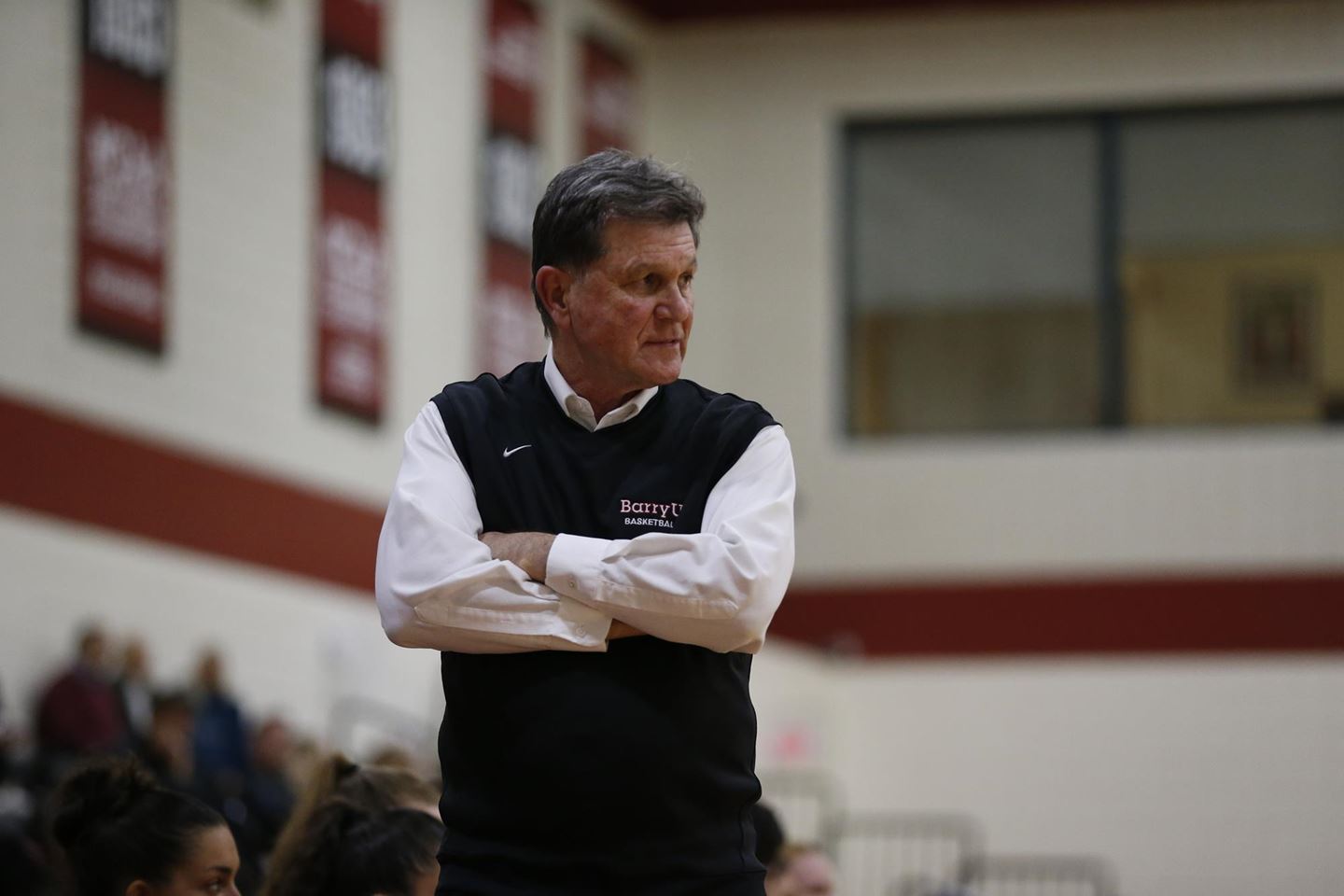 Sullivan Retires as Women’s Basketball Coach at Barry U.