Calvin women’s basketball topped Alma College in conference play on Saturday afternoon by a score of 65-48.

The Knights got it going on the offensive end early against the Scots as they jumped out on a 8-4 lead that was capped off by a jumper by freshman Leah Harris (Frisco, TX / Lone Star). Calvin used this opening run to dominate in the first quarter and take a 16-7 lead heading into the 2nd quarter.

Calvin kept the offense rolling in the 2nd quarter as a layup by junior Rebecca Boeve (Grandville, MI / Covenant Christian) put the Knights up 31-18 with 4:01 left in the half. Alma stepped up the in the last four minutes of the half and went on an 8-0 run and pulled with five with a score of 31-26 heading into halftime. Calvin shot 2 of 16 from three and shot 38.7% from the field in the half.

The Scots used the momentum they had right before half and carried it over to the second half. After a made jumper by Alma, they pulled within two with a score of 39-37 with 5:31 left in the 3rd quarter. The Knights were struggling in the early minutes of the quarter, but they turned things around in the last five minutes of the quarter. Calvin went on a 12-2 run which was topped off by a jumper by sophomore Stephanie Coors (Evergreen, CO / Valor Christian) to give Calvin a 53-41 lead heading into the final quarter of play.

Calvin had control in the 4th, holding Alma to just seven points. The Knights didn’t let up and took home a big conference road win. Calvin women’s basketball now improves to 12-8 on the season and 6-5 in the MIAA.

COACHES COMMENT: “I applaud our group for an outstanding win on the road,” said Calvin women’s basketball head coach Mark Christner. “We track six game goals and today we worked collectively to achieve five of the six game goals. February is the March Madness of Division 3 and we want to be peaking. Our defensive effort and rebounding today was outstanding. Now on to another big road game on Wednesday.” 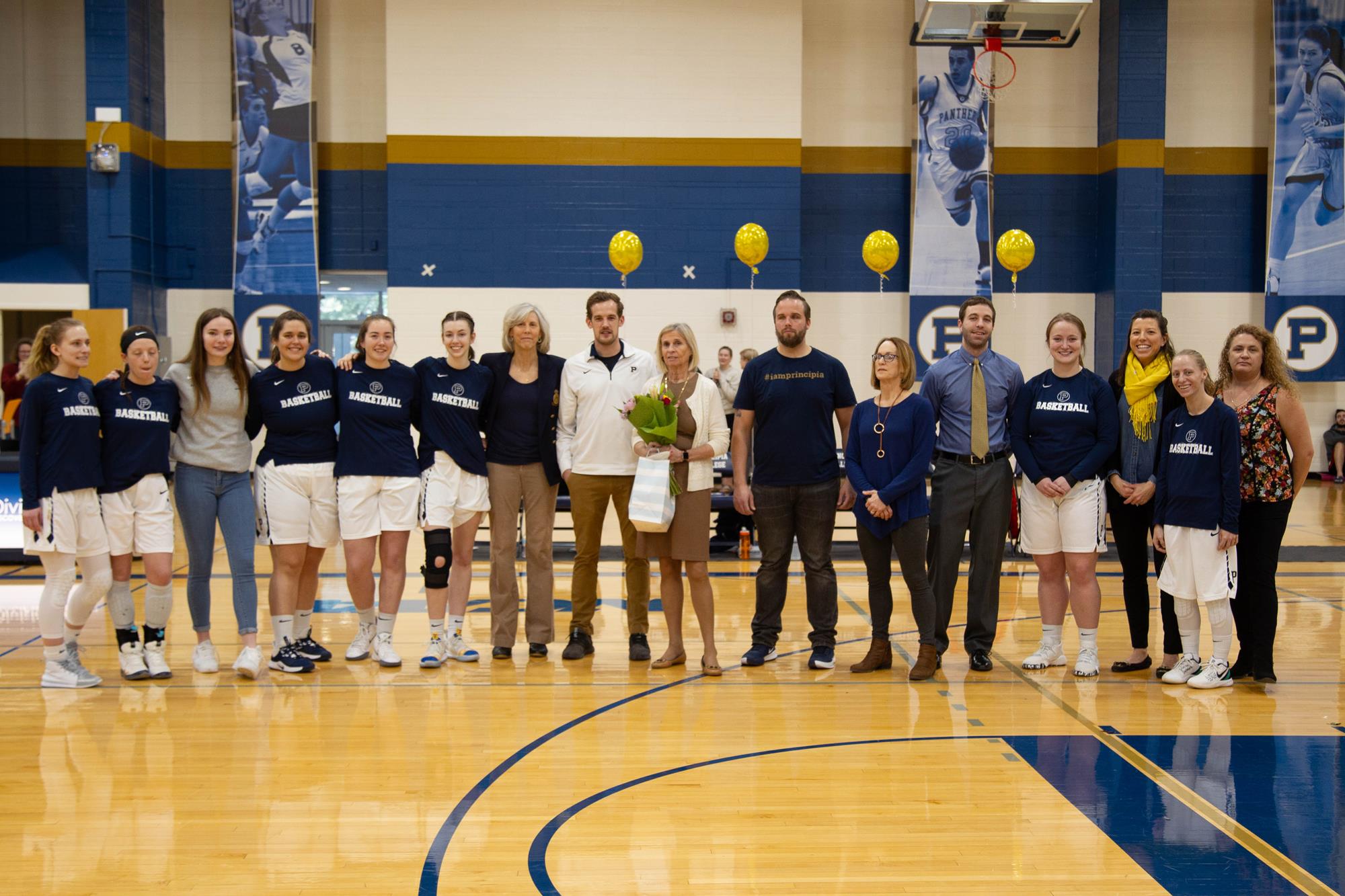