"We are proud to announce Katie Gearlds as the eighth head women’s basketball coach in Marian University history," said director of athletics Steve Downing. "Her background and abilities will provide a strong foundation for our program and her commitment to excellence is exactly what we were looking for in this search. We are excited to have Katie join the Marian University athletics family."

"I am honored and thrilled to be the next women’s basketball coach at Marian University," said Gearlds. "The Marian University program has tremendous potential and I am very excited to get the chance to lead these young women. I want to thank the Marian administration for the confidence they have shown in me, and for giving me this dream opportunity. I feel so fortunate to start my coaching career here in Indianapolis, where I know I have a tremendous amount of support from my family and friends."

Gearlds brings extensive collegiate and professional experience to her first head coaching position. Last season, she spent the year in Portugal and averaged 14.3 points per game for Alges where she was part of the league and cup championship teams. She spent two two seasons (2011-12) in Spain as a professional player, and she also spent three years (2008-10) in Greece where she played and served as an assistant coach. She also spent some of 2007 in Slovakia as a player.

The Beech Grove, Ind., native, was drafted as the No. 7 overall pick in the 2007 WNBA Draft by the Seattle Storm after graduating from Purdue University. From 2007-09, Gearlds saw action in 87 career games for the Storm and scored a career-best 20 points in 2008 in a game versus Atlanta.

At Purdue University, Gearlds finished her career as the fourth-leading scorer in Boilermaker women’s basketball history. From 2003-07, she tallied 1,974 career points and tied for the single-season record for points with 707 in 2006-07. She is the seventh-fastest Boilermaker in program history to surpass the 1,000-point plateau after eclipsing the mark in just 80 games.

She led the team in scoring in 2005-06 and 2006-07 and led the team to three Big Ten Conference regular season runner-up finishes as well as a pair of Big Ten Tournament championships. She led her team to four NCAA Tournament appearances with a NCAA Elite Eight berth in 2006-07, her senior year. She was a three-time All-Big Ten selection and earned first team honors both her junior and senior seasons. As a freshman, she was named Big Ten Freshman of the Year and earned honorable mention All-Big Ten. She was also named a third team Associated Press All-American as a senior.

Gearlds was named the 2003 Indiana Miss Basketball after her senior season at Beech Grove High School. At Beech Grove, she scored 2,521 career points, which ranks her sixth in Indiana history. As a senior, she led the state with 30.1 points per game and also averaged 9.4 rebounds, 5.4 assists and 5.1 steals per game in leading Beech Grove to the IHSAA Class 3A state championship. She was named a Nike/WBCA All-American and was the 2003 Gatorade Indiana Player of the Year. She was also named first team all-state by the Associated Press as a junior and as a senior.

&#8203;She will assume control of a program that has experienced unprecedented success over the last five seasons. MU went 95-58 over the last five years and competed in the the most competitive league in the NAIA and earned at least 18 victories in four the last five seasons. The Knights went to the NAIA Division II National Championship Tournament for the first time in school history in 2010-11 after a school-record 23-8 season. Last season, the Knights went 16-14 and earned a trip to the Crossroads League Tournament.

Gearlds graduated from Purdue University in 2007 with a bachelor of science degree in sociology with minors in psychology and communications. She currently resides in Beech Grove, Ind. 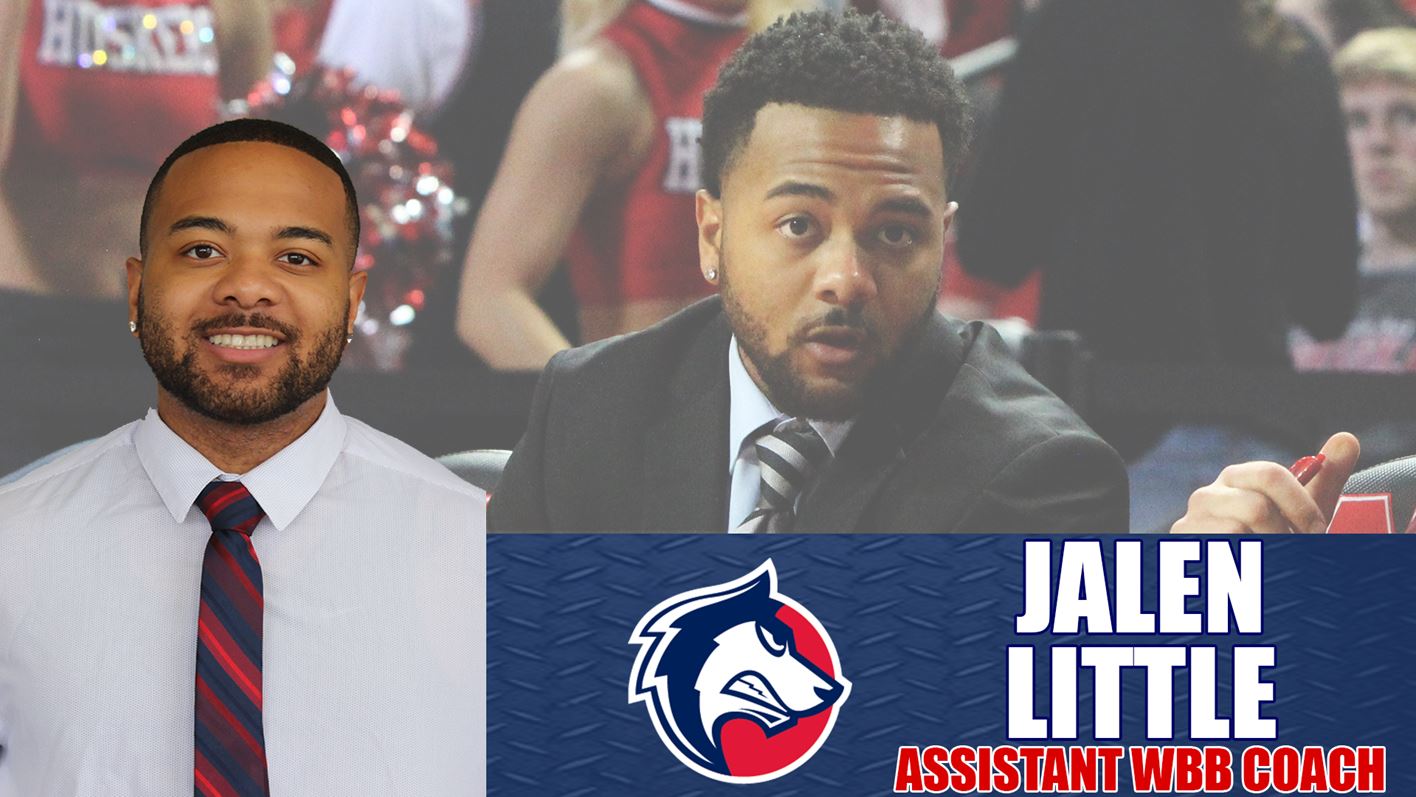