Louisiana Tech head coach Teresa Weatherspoon announced Tuesday that she has filled two of her coaching vacancies with the hiring of Mike Ekanem and Drew Miller.

Both Ekanem and Miller will serve as assistant coaches for Weatherspoon and the Lady Techsters as the sixth-year LA Tech head coach still has one coaching vacancy and the director of basketball operations position to fill.

"This is an opportunity for me to find the right people to fill these openings," Weatherspoon said. "I’m excited about the challenge. I think I’ve found two great fits in both Mike and Drew. I hope to have the rest of the staff completed before we hit the road recruiting in July."

Ekanem comes to Ruston with experience on the AAU, college and professional levels. In addition to his coaching experience, Ekanem has spent part of his career working closely in the strength and conditioning field.

His responsibilities on Weatherspoon’s staff include serving as the recruiting coordinator, camp coordinator and in guard development.

"The thing I liked the most about Mike is his ability to develop players; his way of teaching and his positive approach. He makes sure every player knows they are capable of getting it done. He has the experience from the pro level which is big. He also has great connections with kids and coaches to help with recruiting."

The Houston native has spent four years working with the WNBA’s San Antonio Silver Stars, serving as the franchise’s director of video and athletic performance where he was in charge of all game preparation, skill development and strength and conditioning and personally worked with WNBA All-Stars Becky Hammon, Sophia Young, Marie Ferdinand, Ruth Riley and track and field star Marion Jones. He also spent three years as an assistant strength and conditioning coach with the NBA’s San Antonio Spurs.

"Being on the Lady Techster women’s basketball staff is an absolute blessing for me," Ekanem said. "I have been offered several college jobs in the past few years but was never ready to make that move nor did I feel any of those jobs were a right fit for me. When (Coach) Spoon offered me a job at LA Tech it was a no-brainer. I know the tradition and history of the Lady Techster program. I have faith that this is the right program for me and perfect timing to make a huge impact in both recruiting and skill development."

Ekanem was also the founder, director and coach of the Sophia Young Elite AAU girls basketball organization which finished ranked as the No. 36 club team in the nation and No. 3 in the state of Texas in 2012. He was responsible for recruiting nationally ranked players in the state of Texas and all 28 of his high school seniors signed scholarships to play collegiately.

He earned his bachelor’s degree in athletic training and sports medicine from Texas Lutheran in 2005 where he earned all-conference and all-region honors during his playing career. He earned his master’s in exercise science from California University of Pennsylvania in 2007.

Miller join Weatherspoon and Co. with the majority of his vast coaching experience coming on the men’s side of the game. He will be responsible for directing the Lady Techster defensive schemes as well as post player development.

"Drew is an amazing guy," Weatherspoon said. "He will be our defensive coordinator and take that responsibility off my hands. He will implement all of our defensive schemes, and I think it is important that we utilize a variety of defenses. He started coaching on the men’s side and then fell in love with the women’s game. All of his teams have always been consist defensively so obviously his players have bought into his schemes. He also believes in getting up and down the floor and being active defensively.

Miller has served in a number of capacities during his high school and college coaching career, from the director of basketball operations to assistant coach to a pair of stints as head coach, including most recently at Schreiner University in Kerrville, Texas.

During his five-year run as the head men’s coach at Division III Schreiner of the American Southwest Conference he led the Mountaineers to unprecedented success on and off the floor, including the record-setting 2011-12 campaign as SU notched their first-ever ASC playoff berth and program best record of 13-12 (since Schreiner joined Division III in 1999).

Miller has over 10 years of NCAA Division III coaching experience as he has made coaching stops at Hiram College (Hiram, Ohio), Southwestern University (Georgetown, Texas), and Trinity University (San Antonio, Texas). He has coached internationally as well at the University of Copenhagen in Denmark.

"I am honored and excited to become part of the Louisiana Tech Lady Techsters family," said Miller. "I look forward to working with Coach Weatherspoon to help provide the championship mentality which she and the Lady Techsters program have established for decades.

"I also couldn’t be happier to work with Coach Mike Ekanem to recruit the finest student-athletes in the country to wear Columbia Blue and represent the Lady Techsters on and off the court with class and excellence. As defensive coordinator, we will coach our team with passion and compassion, and we will play smart, tough, and with discipline."

Miller graduated in 1995 from Kenyon College (Gambier, Ohio) with a bachelor of arts in psychology where he was a four-year starter on both the basketball and baseball teams. He was an all-tournament team guard on Kenyon’s 1994 North Coast Athletic Conference championship team and 1995 Sweet Sixteen team. He then earned a master’s in education (sport science/coaching) from the University of Akron in December 2002.

Both hirings are still pending the approval of the Board of Supervisors for the University of Louisiana System. 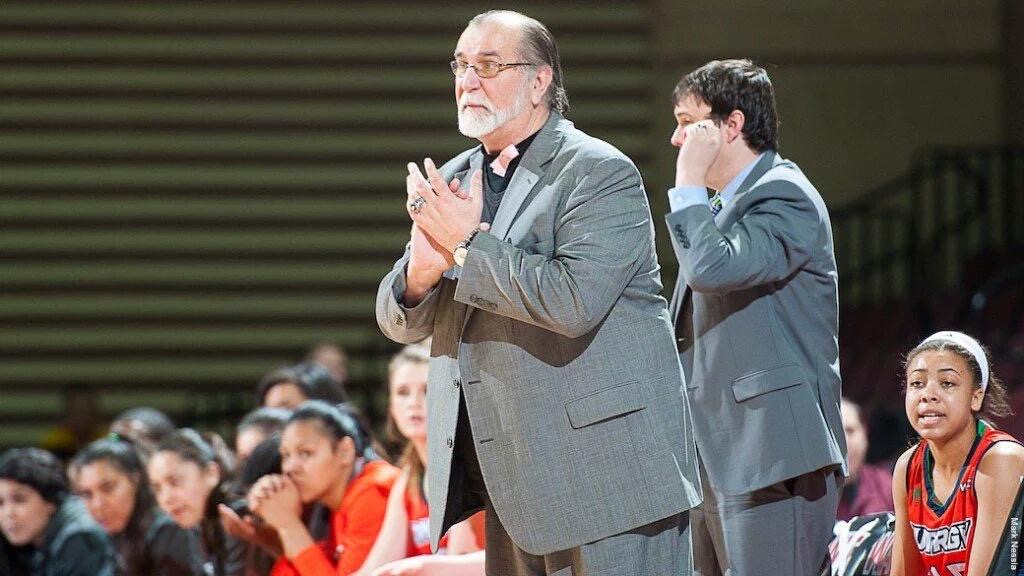 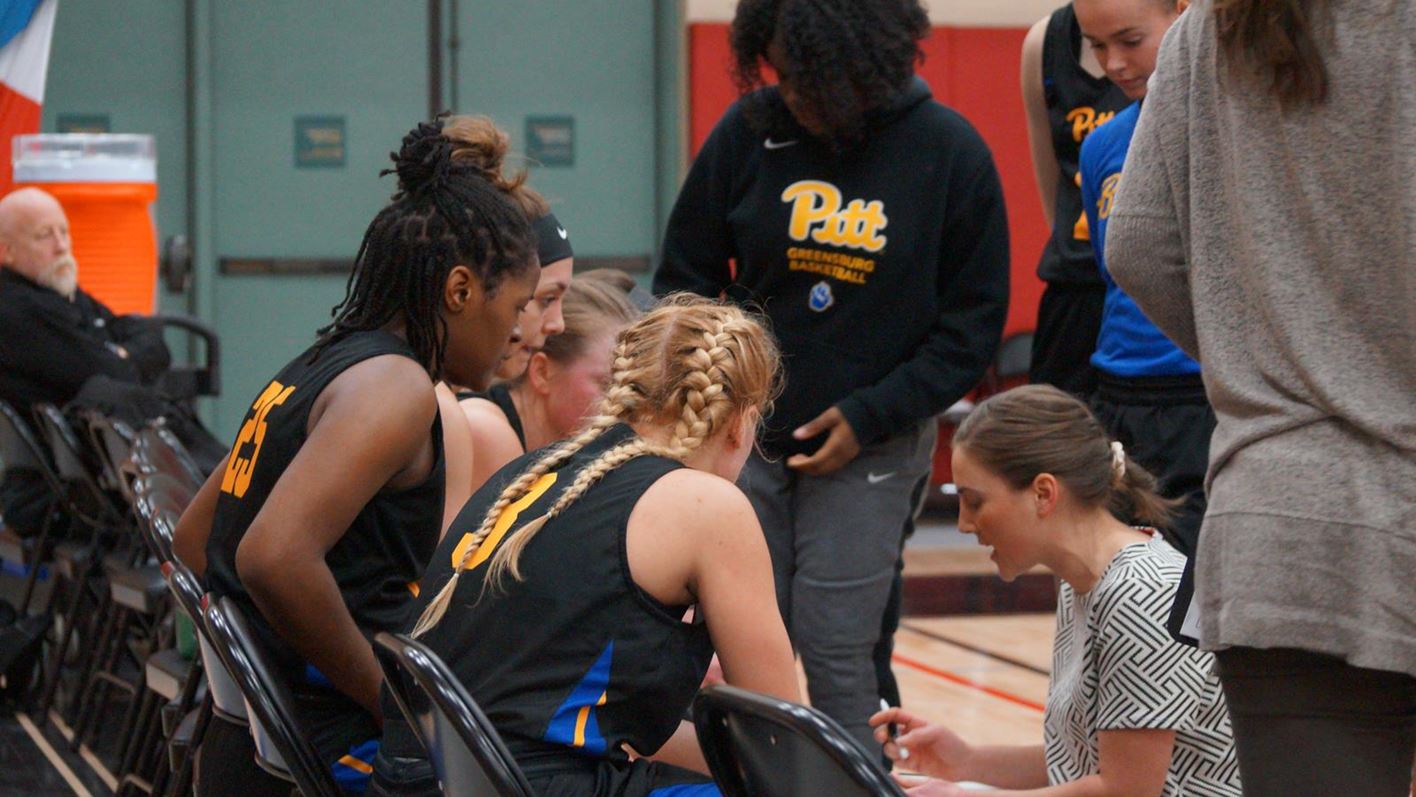 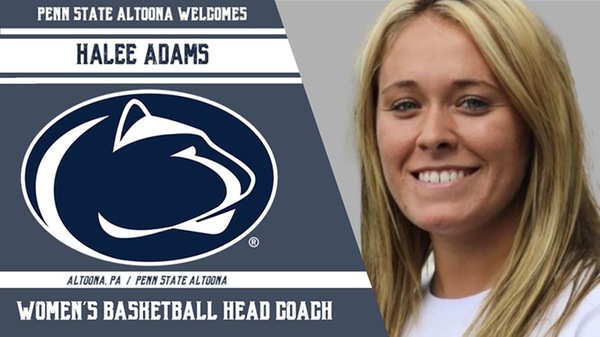