”We have accomplished a great deal during my nearly two years as the Interim AD,” coach Jeffers said.  “Our athletic organization is positioned well, and the basketball program is in great hands with the players in the program and the coaches we have on staff. Retiring now will enable me to spend more time with my wonderful family who deserve my attention after 35 years of recruiting, teaching, mentoring, and coaching.”

Capital University women’s basketball made history and performed at the highest levels with Jeffers at the helm. From 1990-2000, no NCAA Division III women’s basketball team had a higher winning percentage, and Jeffers led Capital to the Final Four four times in five years during that time. The team became the first Division III school to win back-to-back national championships in 1994 and 1995.

“Dixie’s tenacity and dedication put Capital’s women’s basketball program at the forefront of the sport – not only for Division III but for women’s college basketball on all levels,” said Dave Kaufman, University president. Kaufman further stated, “Dixie’s career included many other contributions to the Capital Community.”

male or female – to reach the 700-win plateau. She was the first Division III coach named National Coach of the Year in consecutive years. She was inducted into the Ohio Basketball Hall of Fame in 2007.

Coach Jeffers has asked that her retirement become effective December 31, 2021.

Assistant coach Camille McPherson, who joined the staff in May 2021, will lead Capital’s women’s basketball team for the remainder of the season. Before joining Capital, McPherson served as an assistant coach with Allegheny College where she aided a program turnaround and coordinated recruiting efforts.

A national search will be conducted to find an Athletic director to oversee Capital University’s 18 varsity sports, intramural programs, and athletic facilities. 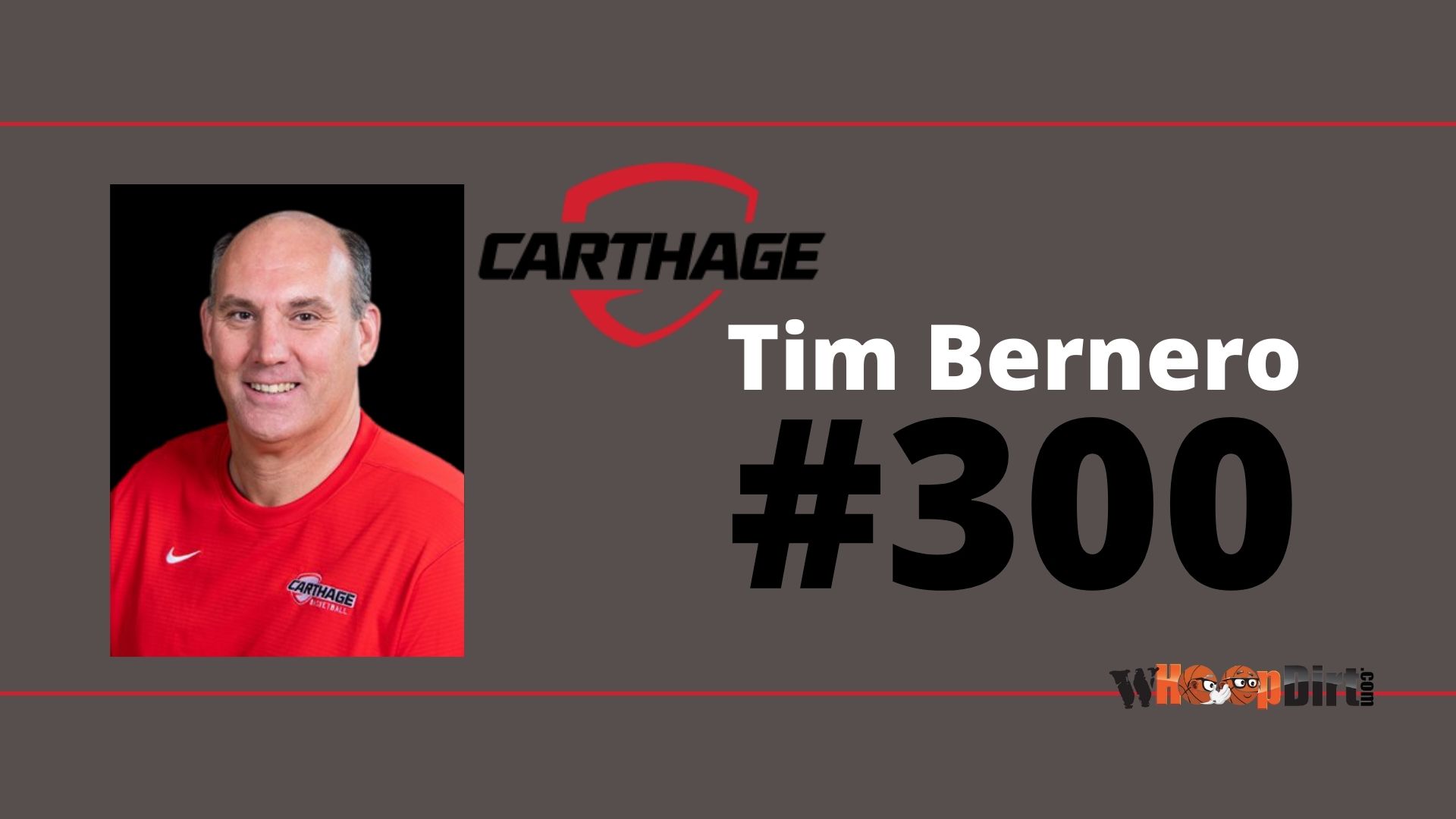 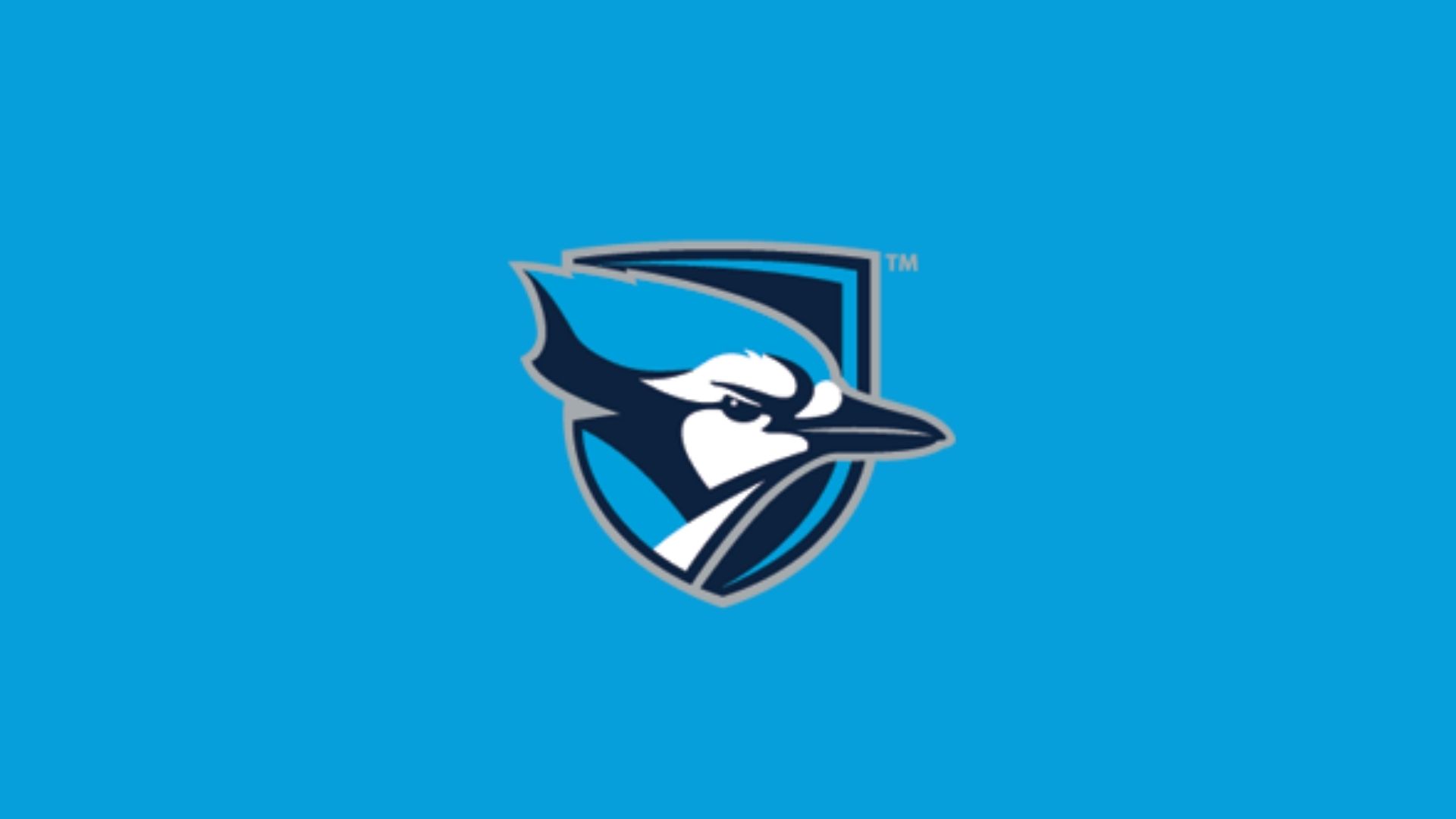