Adding to her coaching staff in her first-year at the helm of the Lehigh women’s basketball program, head coach Addie Micir announced two new hires on Friday, bringing on Kaitlyn Cresencia as associate coach and Mike Smith as Director of Basketball Operations.

“During the hiring process, I was looking for people with high energy who would match the ethos of this incredible institution and of our women’s basketball program. A passion for hoops, and more importantly, a passion for developing people were high on my priority list,” said Micir. I found both in Kaitlyn Cresencia and Mike Smith. We were fortunate to have Mike already in our ranks as a student-manager, so when the opportunity arose to keep him in the Brown and White, we were quick to take it.

“Just as we’ve seen from Mike, Kait exudes a passion for people and place and will fit right into our established culture of excellence. You win with people and we’ve all won with these additions to our Lehigh women’s basketball family.”

Cresencia joins the Lehigh staff following a season as an assistant coach at Quinnipiac University. She helped lead the Bobcats to a 21-12 overall record and a berth into the WNIT second round. Three players earned All-MAAC selections under Cresencia including Mackenzie DeWees (First Team), Mikala Morris (Second) and Jackie Grisdale (All-Rookie).

“I’m so grateful to be adding Kait to our Lehigh women’s basketball family,” Micir said. “Kait is both competitive and compassionate, bringing a high-level basketball IQ and people-first EQ to our program. I’ve followed Kait’s career for quite some time and have been impressed with her organization, her willingness to learn and her passion for giving back to the game she cares so much about. Kait is a winner in every sense of the word. She has a championship pedigree and has coached multiple teams to postseason appearances. She’s championed the student-athlete experience and has made sure her players succeed in the classroom and in life beyond their time in college.”

“Simply put, Kait is a great fit for Lehigh and our program is lucky to have her.”

Previously, Cresencia worked as an assistant coach and recruiting coordinator at Mercer University in Macon, Georgia. As a part of the Mercer staff, Cresencia helped guide the Bears to a pair of SoCon Tournament Championships and two NCAA Tournament berths.

At Mercer, she was responsible for coaching the forwards, which included a conference Player of the Year, three All-Conference players and three All-Tournament Players, along with an Academic All-American honoree.

Before her time at Mercer, Cresencia worked alongside Micir at Princeton as an assistant coach during the 2017-18 season in which the Tigers won the Ivy Tournament and earned a 12-seed in the NCAA Tournament.

The New Jersey native earned a Bachelor of Arts degree in Economics from Connecticut College in 2015, a Masters in Educational Leadership from Mercer in 2016, and was recognized as a WBCA Thirty Under 30 Honoree following the 2020-21 season.

“I’m incredibly grateful for this opportunity to join the Lehigh women’s basketball family as an Associate Coach,” Cresencia said. “Lehigh is a special place, filled with individuals who are eager to develop and empower student-athletes in all aspects of their lives. I am thrilled to have the responsibility of contributing to that mission. Addie is someone I have admired for a long time in this profession and I cannot wait to join her staff and continue to help elevate this program.”

Smith is no stranger to the Lehigh women’s basketball program, having served as a student manager during the 2021-22 season. This year, he takes a step forward onto the staff as director of basketball operations.

He earned his bachelor’s degree in early elementary education at Lehigh in May, 2022.

“Mike has absolutely earned his promotion from student-manager to Director of Basketball Operations,” Micir said. “When he joined our program a year ago, he made an immediate impact because of how much he cares about each individual player and how much he cares about our team. A future elementary school educator, Mike will bring his elite level of organization to our program as well as a keen teacher’s eye. Mike makes us better in many ways and I couldn’t be more thrilled to have him on staff for another season.”

The additions of Cresencia and Smith add to a staff that includes Micir, associate head coach Glenn Rigney and Zach Lawless as video coordinator. 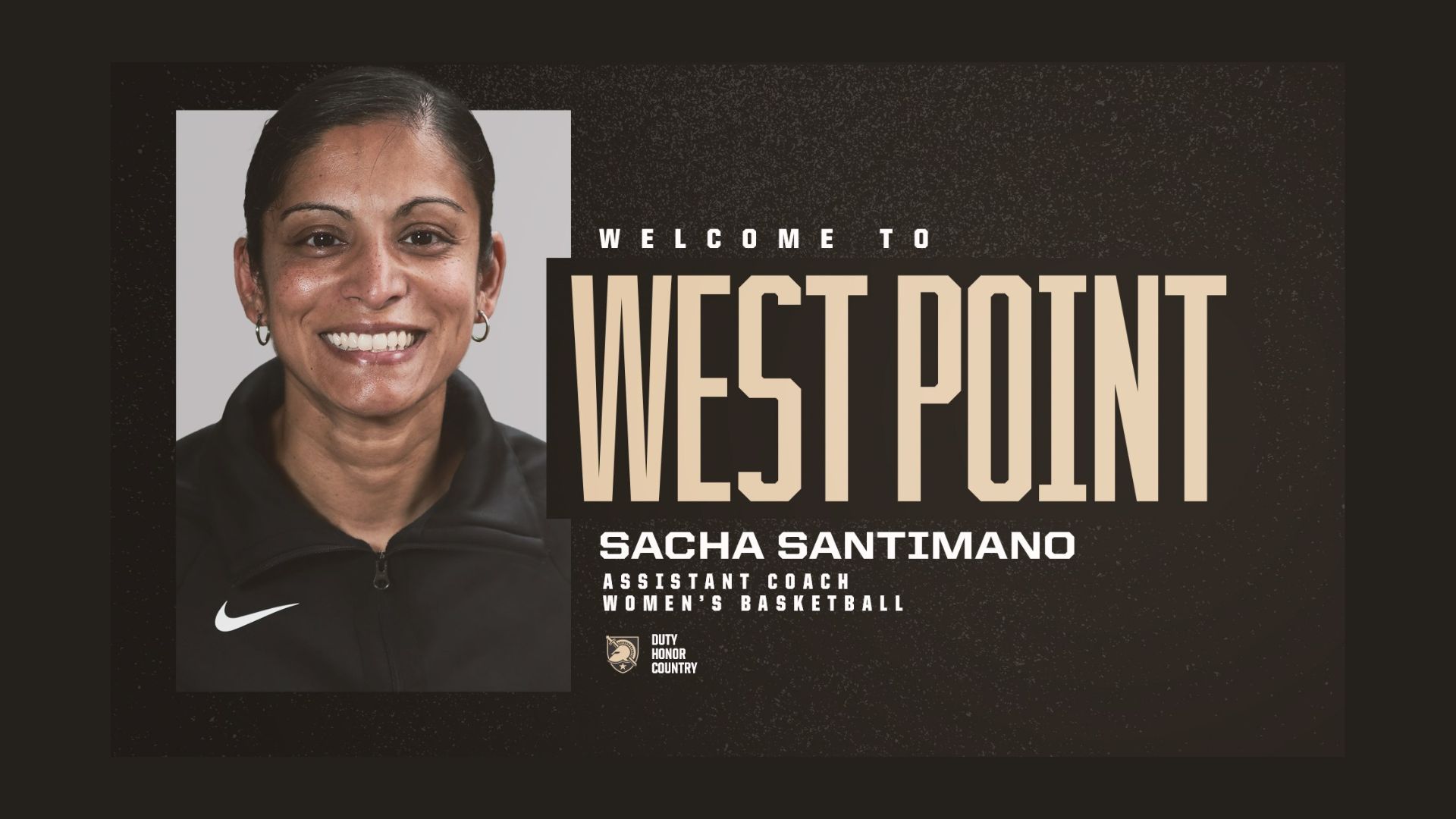 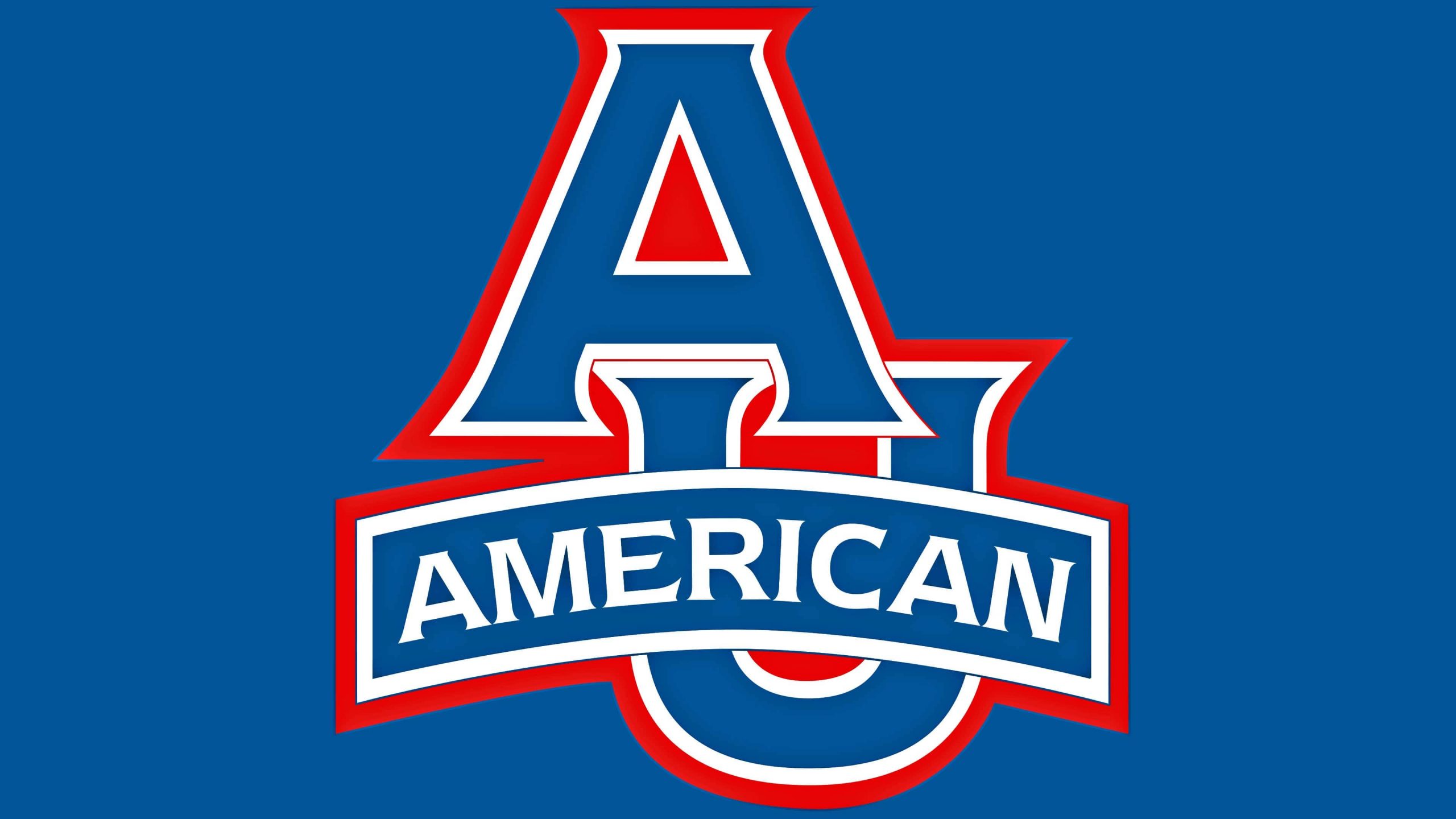