The University of Washington has selected Tina Langley as its next head women’s basketball coach, Director of Athletics Jennifer Cohen announced Monday. Langley comes to Montlake after having served as the head coach at Rice University for the last six seasons.

“We are thrilled to bring someone in of Tina’s caliber to lead our young women,” said Cohen. “Throughout the search process, Tina stood out as the ideal leader for this program. Her commitment to the development of students both on and off the court, combined with her vision for bringing the program back to competing for championships made her a perfect fit for our culture. Her basketball accolades certainly speak for themselves and we look forward to watching her build something special here on Montlake.”

Langley will be formally introduced during a virtual press conference on Wednesday.

Langley revitalized a Rice program and led it to unprecedented success in six seasons at the helm. Her winning percentage of .674 (126-61) is the best in program history, but it is not the only example of how Langley has raised the bar to record heights while at her first head-coaching stop. The Alabama native has led the Owls to their greatest five-year stretch in program history and simultaneously made Conference USA history along the way while also taking home Conference USA Coach of the Year honors in the 2018-19 season. Included in that span is an astonishing 44-4 (.916) record in conference play the last three years.

“I couldn’t be more excited and honored to join the University of Washington and be the next head coach of the women’s basketball team,” said Langley. “This is an elite institution that offers an unbelievable experience both academically and athletically and I’m humbled to have the opportunity to compete in the best conference in women’s basketball. It was clear from my first conversations with Jen (Cohen) that we have such strong value alignment and I’m so grateful to her and Erin (O’Connell) for giving me this chance to lead a program that’s had so many incredible players and coaches over the years. I’d also be remiss if I didn’t thank everyone at Rice for everything they’ve done for me the last six years, especially the student-athletes I’ve had the privilege of coaching, Joe Karlgaard & Stacy Mosely. I can’t wait to get to Seattle to meet the team and get to work.”

After navigating Rice to its third-consecutive outright Conference USA title in 2021 – a first among league schools – Langley led the Owls to the school’s first-ever WNIT Championship. The Owls finished 23-4 overall, 12-2 in limited Conference action. Before Langley arrived at Rice, the Owls had recorded four 20-win seasons in 37 years, something Langley has accomplished in each of the last five seasons.

During the last five years, the Owls have made post-season appearances in the NCAA Tournament (2019), WNIT (2018, 2021-champions) and WBI (2017-champions). Rice was the NCAA Tournament automatic qualifier for C-USA in 2020 before COVID-19 forced the cancellation of the tournament. In all, Langley has coached in 15 postseason appearances and has contributed to a combined 14 conference championships in the Big Ten, ACC, MAC and C-USA.

Besides winning the WNIT title, Rice’s 2021 season was littered with numerous notable team and individual accomplishments. The Owls set a single-game season record with a team field goal percentage of .481. Senior 6-foot-9 center Nancy Mulkey earned her third-consecutive C-USA Defensive Player of the Year award and was named to the Conference’s First Team for a third-straight year. Mulkey was also a semifinalist for Naismith Defensive Player of the Year, the Lisa Leslie Award and the Senior CLASS Award.

Mulkey is the latest in a long line of players to have unbelievable success under the watchful eye of Langley. In 23 years on the sidelines as an assistant and head coach, Langley has coached 44 All-Conference players and developed 20-plus professional players, including 12 WNBA draft picks. Nine of the classes she has helped recruit have been ranked among her stops, including three top-10 classes.

Prior to joining Rice, Langley spent seven successful seasons as an assistant to Brenda Frese at Maryland, the final five of which were as the associate head coach. The Terrapins compiled a 195-49 record during her stay, including consecutive Final Four appearances in 2014 and 2015. In her last season with the Terps, Maryland went 18-0 in Big Ten play and set a school record by winning 28-straight games, reaching as high as No. 3 in the USA Today Coaches Poll.

Prior to arriving in College Park in 2008, Langley served as assistant coach and recruiting coordinator at both Georgia (2005) and Clemson (2003-05), working for Andy Landers (Georgia) and Jim Davis (Clemson). She compiled a six-person, top-30 recruiting class in her first season at Clemson.

Langley spent five seasons at the University of Toledo (1998-03), where she began her coaching career with the Rockets as a graduate assistant coach in 1998-99, before moving up to recruiting coordinator and then associate head coach during the 2002-03 campaign. She helped the Rockets reach the postseason three times, including two NCAA Tournament appearances. During her tenure, Toledo also won three Mid-American Conference regular season titles (1999, 2001 and 2003) and two conference tournament crowns (1999 and 2001).

Langley played basketball and volleyball collegiately for two seasons at Belvill State Junior College before transferring to the University of West Alabama, where she lettered twice in basketball. She was inducted into the Tigers’ Hall of Fame in 2016. She graduated from UWA with a degree in special education in 1996 and earned her first master’s degree in Recreation and Leisure with an emphasis in recreation administration from the University of Toledo. Langley would later earn a Master of Arts in community counseling at the University of Alabama in 2008. 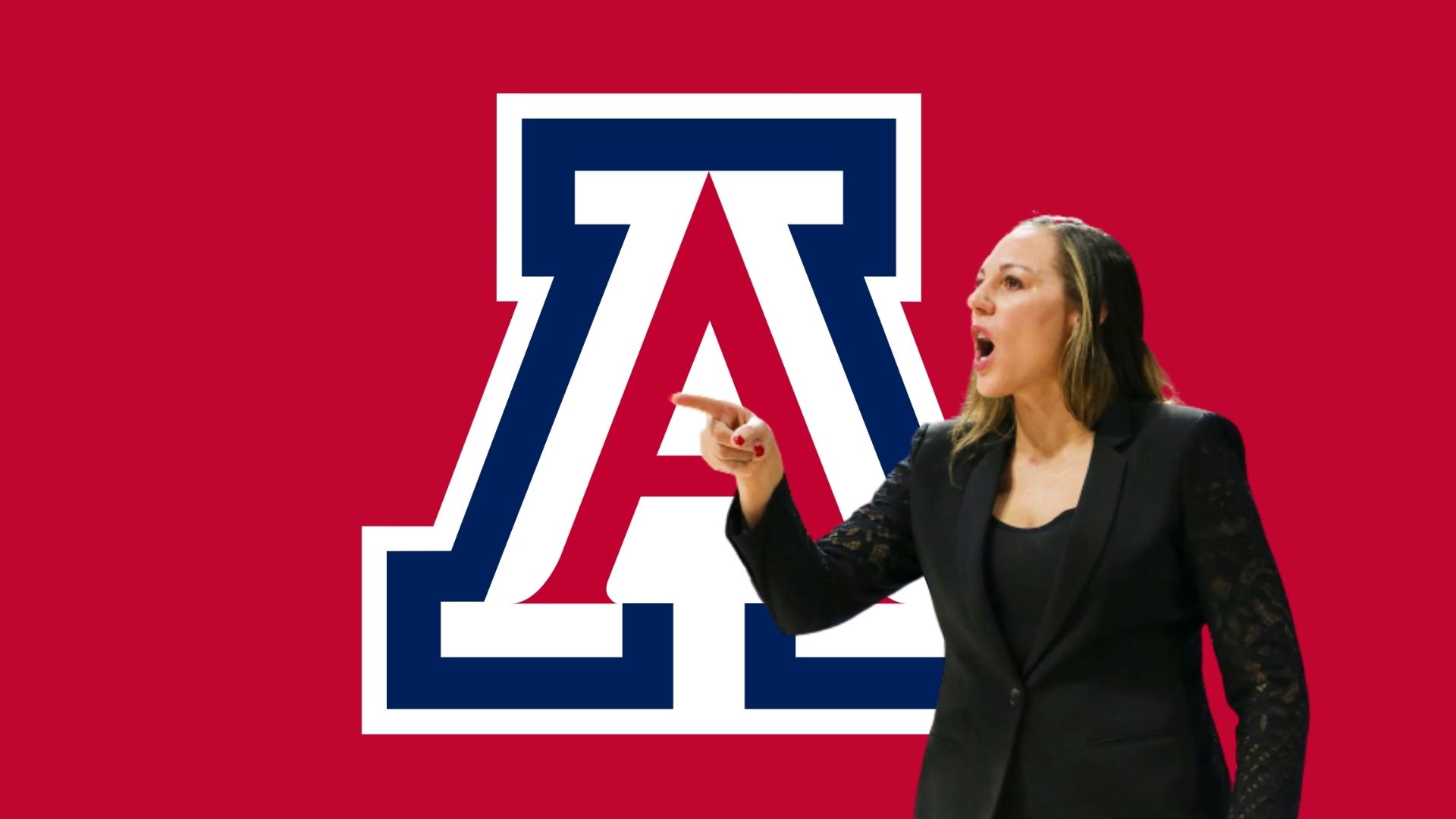 Barnes extended through 2025-26 at Arizona 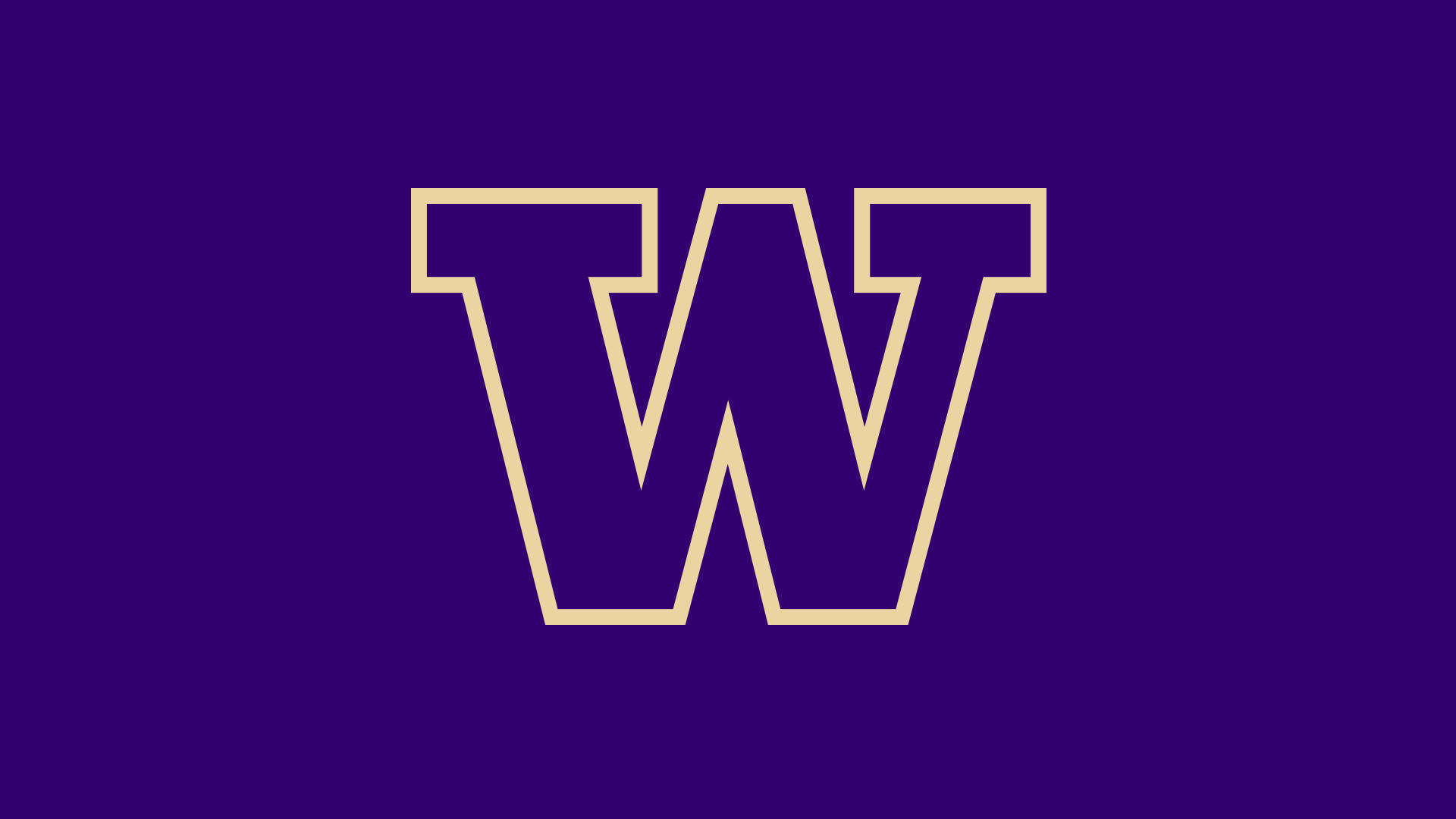 Wynn relieved of duties at Washington