After 38 seasons as head coach of the Randolph-Macon women’s basketball team, head coach Carroll LaHaye has announced her retirement.

“First and foremost, I have a significant amount of gratitude to Randolph-Macon College and their belief in me for all these years,” LaHaye said. “I have said on numerous occasions and at every opportunity I have, there is no way I or we would have accomplished what we have in women’s basketball without the strengths, abilities, and commitment of those young women that I have been blessed to share memories with through all the seasons. I am truly grateful and will always cherish my time with them.”

LaHaye has presided over a Yellow Jackets squad since its early life, coming to Randolph-Macon in 1982 and now exiting as one of the most successful coaches in Division III women’s basketball history.

“Coach LaHaye has had a truly legendary run at Randolph-Macon,” R-MC President Robert R. Lindgren said. “Her distinguished career not only includes her becoming the ODAC’s all-time winningest basketball coach, she has had an enormous impact on all those with whom she interacted here, most especially the women she has coached in her remarkable 38 years. Those Yellow Jackets unequivocally left R-MC better basketball players and teammates, but even better human beings, as a result of her profound leadership and example. Her enthusiasm, poise and class will be greatly missed.”

Since 1982, LaHaye has helmed Randolph-Macon to a 647-376 (.632) overall record and 418-161 (.721) in Old Dominion Athletic Conference contests. LaHaye holds the record for most wins by a basketball coach in the ODAC, spanning both the men’s and the women’s game. “Randolph-Macon College is about developing the mind and character of our students and very few have done it better than Coach Carroll LaHaye,” R-MC Director of Athletics Jeff Burns said. “I think of all of the obstacles associated with starting a women’s basketball program in 1982 and marvel at her ability to endure, overcome, and achieve at such a high level.”

LaHaye entered the 2019-20 season with the sixth-most wins of any active Division III coach and was the 14th-ranked winningest coach of all time in Division III. LaHaye ranked 27th all-time for most wins by a head coach. Only eight coaches are ahead of LaHaye across all divisions of NCAA women’s basketball for most seasons with a single team, with her 38 seasons at R-MC tying LaHaye with legendary head coach Pat Summitt at Tennessee as well as Robin Selvig of Montana.

LaHaye led the Yellow Jackets into the Old Dominion Athletic Conference era in 1989 and since then, R-MC has won eight ODAC regular season titles and 10 tournament crowns.

Across her storied career, LaHaye was named ODAC Coach of the Year four times and was State Coach of the Year five times by the Virginia Sports Information Directors (VaSID). R-MC had 26 winning seasons, including 10 straight from 2002-03 to 2011-12. The Yellow Jackets posted 20-win seasons 14 times and registered 30 wins during the 2004-05 campaign.

LaHaye has mentored two National Players of the Year in Megan Silva (2006) and Molly Ariail (2010). Silva, Ariail, Sarah Parsons, Amanda Hiltunen and Kelly Williams were all named finalists for the prestigious Jostens Trophy during their respective senior seasons in Ashland, with Silva becoming the first R-MC student-athlete to win the award in 2006. Silva was also the Division III Honda-Broderick Athlete of the Year, recognized as the top female student-athlete in any sport during the 2005-06 academic year.

Under LaHaye’s guidance, five student-athletes garnered All-America First Team status while student-athletes have earned 11 All-America honors from both the Women’s Basketball Coaches Association (WBCA) and DIII News, as well as three from D3hoops.com. This season, Williams was named All-America by D3hoops.com and by DIII News. LaHaye has mentored eight Academic All-Americans from the College Sports Information Directors of America (CoSIDA) and more than 100 ODAC All-Academic honorees. There have been more than 80 All-ODAC selections, including 31 First Team and 28 Second Team. LaHaye has helped student-athletes earn nine ODAC Player of the Year honors as well as eight ODAC Rookie of the Year accolades.

LaHaye was a volunteer assistant coach in basketball in 1980-81 and full-time assistant in 1981-82. Early in her R-MC career, LaHaye also served as women’s athletic coordinator and head coach of soccer and lacrosse. In 1982, her lacrosse team finished fifth in the Association for Intercollegiate Athletics for Women (AIAW) national tournament.

A national search for a new coach will begin immediately. 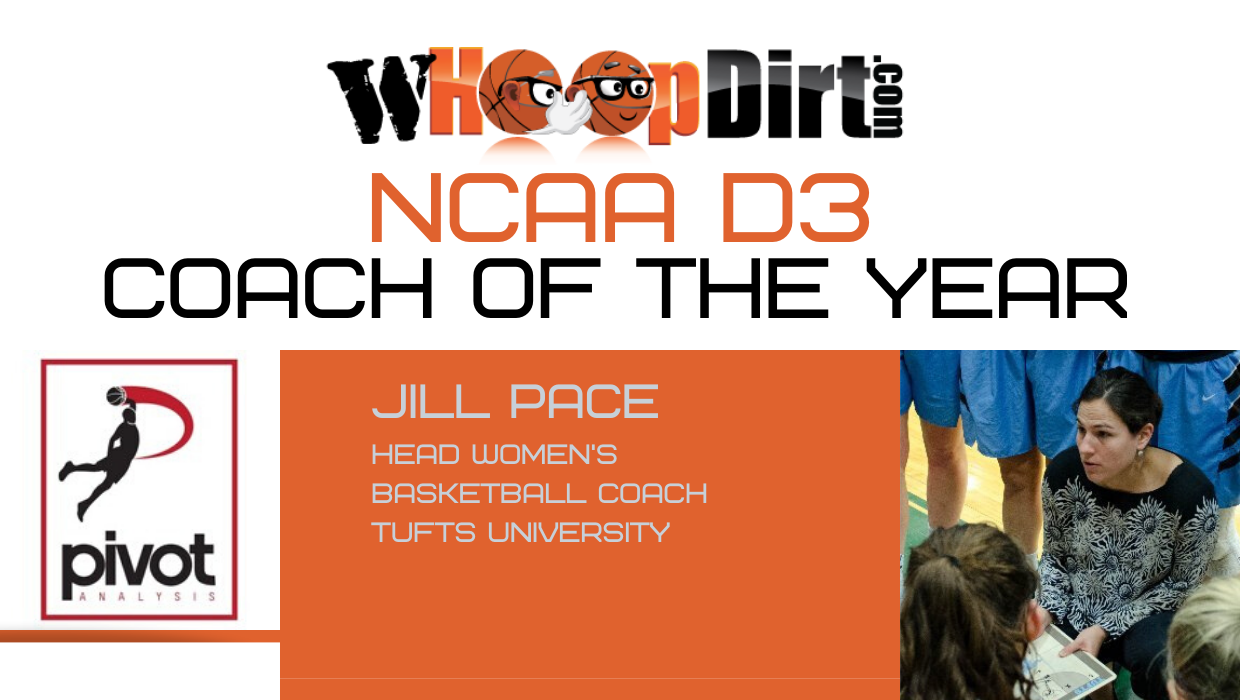 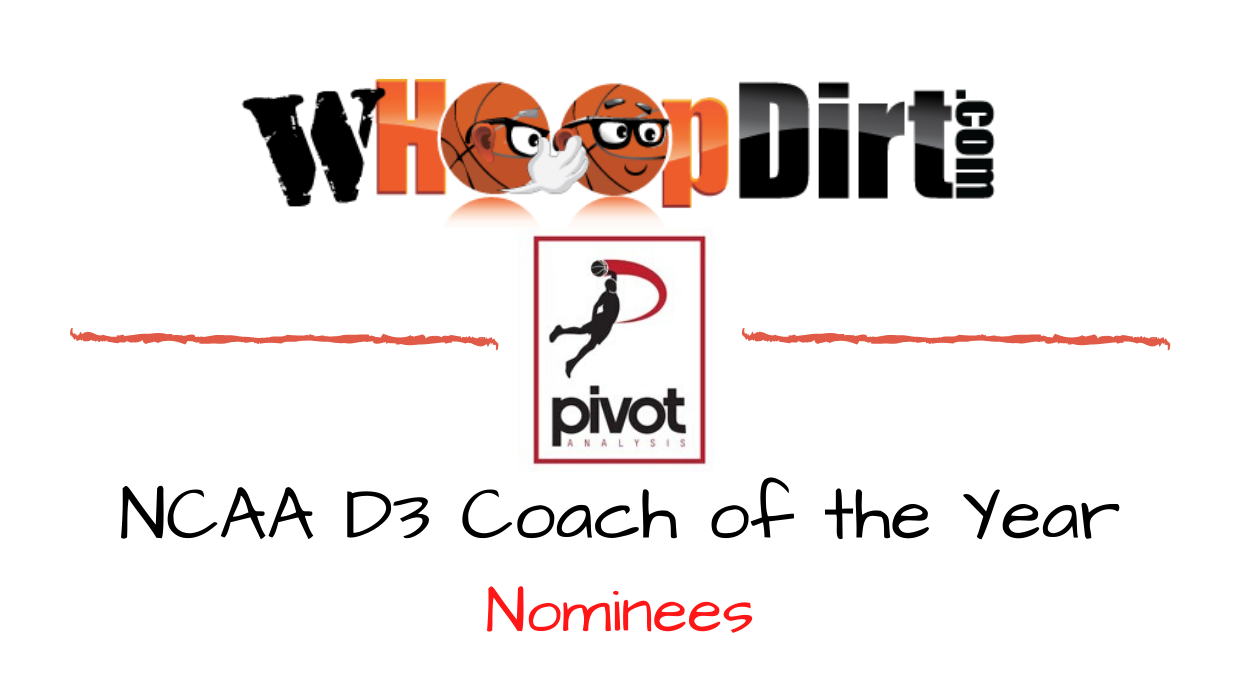 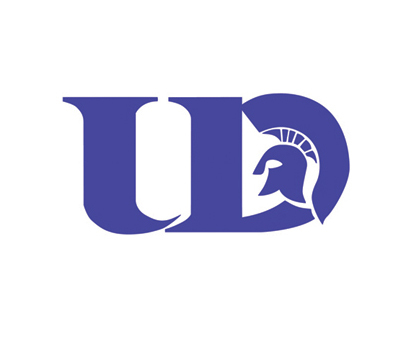