Southern Oregon University Director of Athletics Matt Sayre has identified a rising star in women’s college basketball to lead the Raiders: Carlotta Kloppenburg-Pruitt, who will arrive in Ashland after three years as an assistant at San José State University.

Kloppenburg-Pruitt will become the 14th head coach in program history, Sayre announced Thursday, following a nationwide search. She’ll take over for Alex Carlson, who resigned after going 124-34 over five seasons.

“Carlotta impressed us all with her depth of basketball knowledge and relational coaching style,” Sayre said. “Her connections to, and work with, some of the best minds in women’s basketball gives her a big leg up on becoming an outstanding head coach for us. The commitment she has to preparing young women for success in academics, athletics and life is inspiring. The current and future student-athletes in our program will be a part of something special under her leadership.”

At SJSU, Kloppenburg-Pruitt served as recruiting coordinator and was responsible for implementing defensive schemes, developing post players and composing scouting reports. In 2019-20, her second season on staff, the Spartans had the greatest single-season win turnaround in the country, going from 6-24 to 19-12.

“I am thrilled and honored to become the next head women’s basketball coach at Southern Oregon University,” she said. “I want to thank President Linda Schott and Athletic Director Matt Sayre and his staff for giving me the opportunity to lead this incredible program.

“We will continue the growth of a program that has built a rich tradition of excellence both on and off the court, consistently contend for championships, and continue to develop a quality brand that the athletic department and community will be proud of.”

Kloppenburg-Pruitt – a 2014 graduate of Point Loma Nazarene (Calif.), where she competed for two seasons and earned a bachelor’s degree in exercise and sports science – made a few stops on her quick ascent to SJSU. Her coaching career started in the WNBA, where she was a basketball operations intern with the Tulsa Shock in 2012 and ’13 and a coaching intern for the Los Angeles Sparks and Indiana Fever in ’14 and ’15.

At Winthrop University (S.C.), where she obtained a master’s degree in sports fitness and administration, she was a graduate assistant/video coordinator (2014-15) before being elevated to assistant coach (2015-16). From 2016-18, she joined Arizona State’s staff as the assistant director of basketball operations and assistant recruiting coordinator.

Kloppenburg-Pruitt was a two-time Academic All-PacWest honoree at PLNU. She competed in her first two seasons at Ventura College (Calif.), where she was the school’s Scholar Athlete of the Year in 2012.

She’s also part of an impressive basketball lineage. Her father, Gary Kloppenburg, has been an assistant in the WNBA since 2000 and was the interim head coach for the 2020 Seattle Storm team that won the WNBA championship. Her grandfather, Bob Kloppenburg, was a coach in the NBA for 17 years.

She’ll officially join SOU’s staff in June in preparation for the 2021-22 season. 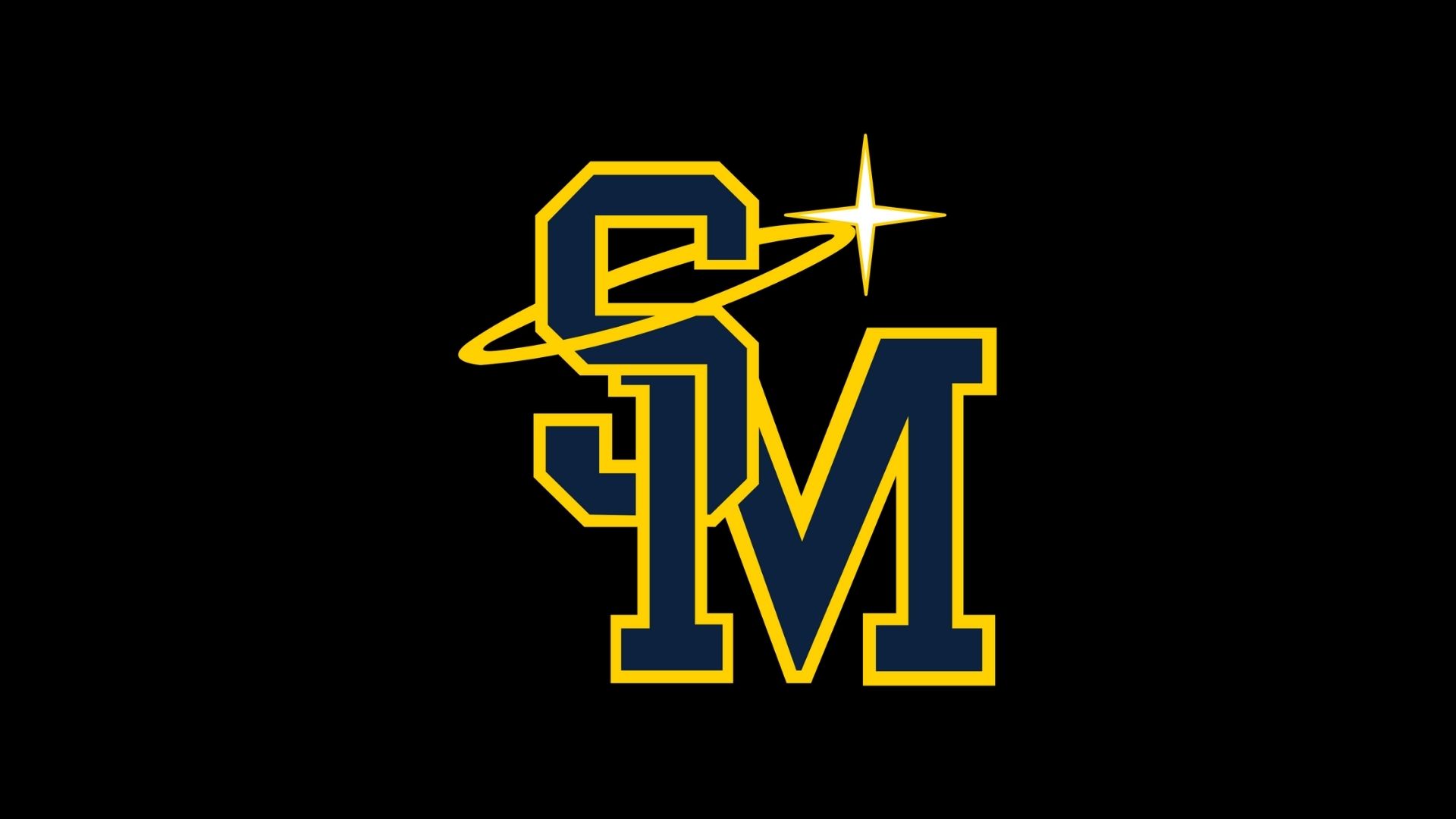 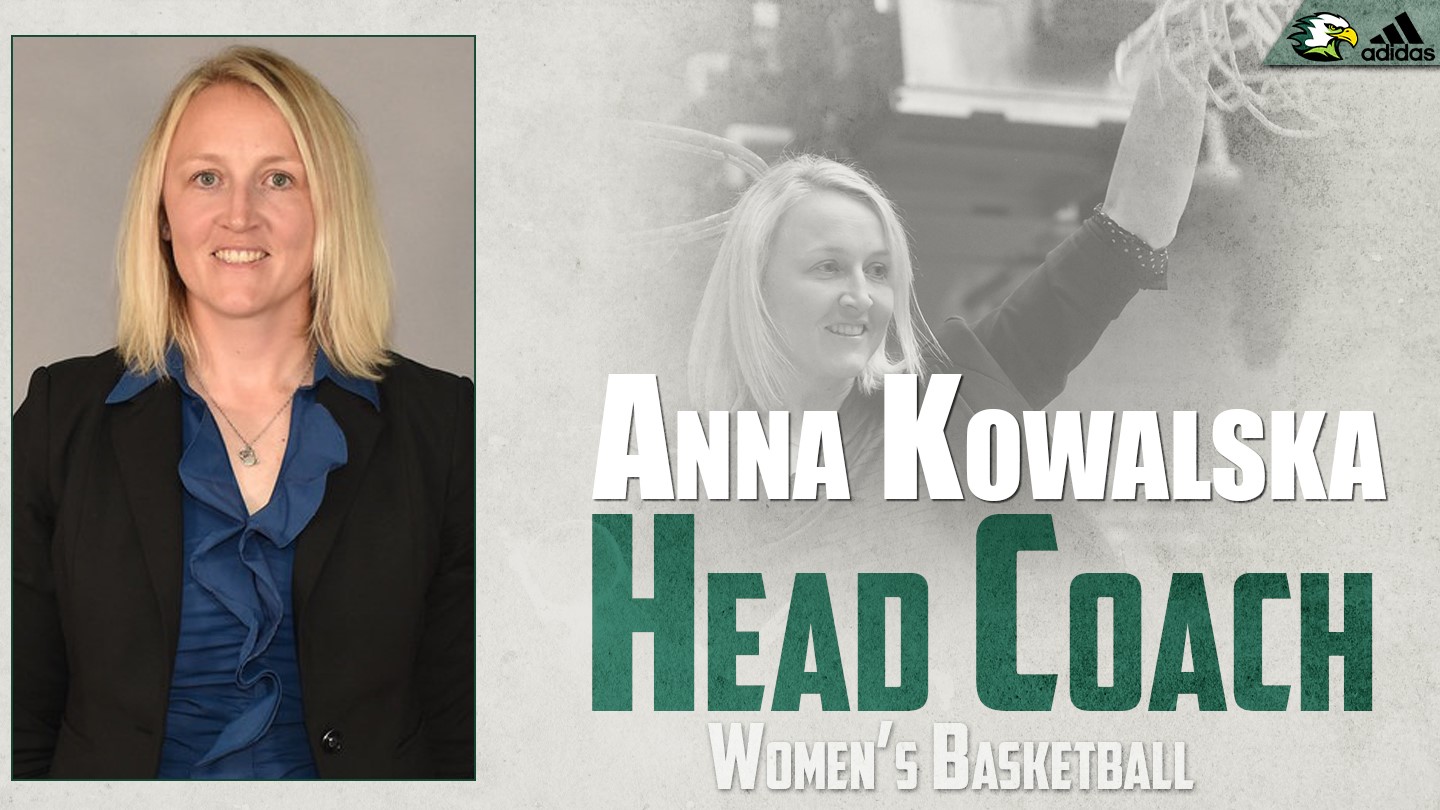