Eastern Mennonite University has announced the resignation of head women’s basketball coach Kevin Griffin, effective August 31. He has accepted a position as the connections minister for the Philadelphia District Church of the Nazarene.

Griffin recently completed his 13th season at his alma mater and leaves with the most wins in program history. His teams earned a record of .500 or better every year, with Griffin’s career mark of 230-111 providing an impressive .674 winning percentage.

“It was an incredible experience to be able to return and give back to the school I graduated from,” Griffin said. “It was a blessing to be able to work in Christian environment and combine that with a passion for basketball and young people. I am thankful beyond words that Dave King and EMU gave me such a tremendous opportunity. I really was under qualified and he took a big risk by granting me the head coaching position.”

Griffin was King’s first hire when he took over as EMU’s Director of Athletics in 2005.

“While Kevin didn’t have experience in coaching women or coaching at the collegiate level, he knew basketball and I knew his character and his passion for young people,” King said about Griffin’s hiring process. “And I didn’t have experience in collegiate athletic administration, but I knew EMU and the importance of relationships in sports teams achieving their greatest potential. So it was a fairly easy decision, and Kevin has done all that I anticipated, and more.”

King said that while the coaching achievements are outstanding, Griffin’s character has had the greatest impact on his players as well as the entire campus community.

“Kevin is a man of deep faith and integrity and lived out both of those characteristics on a daily basis,” commented King. “I am grateful for the many contributions he made to the athletic program and the university as a whole. He will be greatly missed. I’m saddened by his leaving, but his decision is just another example of his faith commitment, responding to a call to ministry of a different kind.”

Griffin is a four-time Old Dominion Athletic Conference Coach of the Year. During the 2011-12 to 2014-15 seasons, the Royals had four straight years of 21 or more wins and earned three consecutive trips to the NCAA Tournament.

He coached 25 All-ODAC honorees, including eight First Team winners. Griffin created a role for Bianca Ygarza, who turned into the program’s only three-time All-ODAC First Team selection, and Jess Rheinheimer became the ODAC’s first-ever woman to be named both the ODAC Player of the Year and Scholar-Athlete in two seasons. Rheinheimer was the second junior ever to win the prestigious Jostens Trophy in 2015 before a selection as the women’s basketball Academic All-American of the Year in 2016.

Griffin cited lifelong relationships with his players as a highlight of his coaching tenure.

“Year after year and team after team,” he said, “I am amazed at the closeness you experience in both good and bad times. The basketball was just the instrument to foster those relationships. A specific basketball memory I will have is the huge comeback we mounted in the NCAA Tournament in 2015. We were down 18 in the second half and rallied to win on a lay-up by Alisa Brown with four seconds left. (I’ll remember feeling) the joy, excitement, relief all at once in what had been seemingly years of work in the making.”

The Royals finished 13-12 with a young team in 2017-18. The program’s next coach will inherit four returning starters, a deep bench and a talented recruiting class.

Griffin admitted it was a hard decision to move on, but one which involved his entire family.

“I am leaving because I was presented with an opportunity to go coach and serve in a totally different environment, a church setting,” he said. “I am leaving because after much prayer and many tears shed, we feel as a family that God has called us and has had His hand on this and in this the entire way. It is a humbling and sometimes lonely walk to be obedient and just trust that God is and will be faithful.”

“He is a tireless worker, good recruiter, a friend to all and his contagious personality uplifted many people,” explained King. “Kevin was fully invested in the lives of his players both on the court and beyond. I’m sure there will be much fruit from the seeds he has planted in lives these past 13 years.” 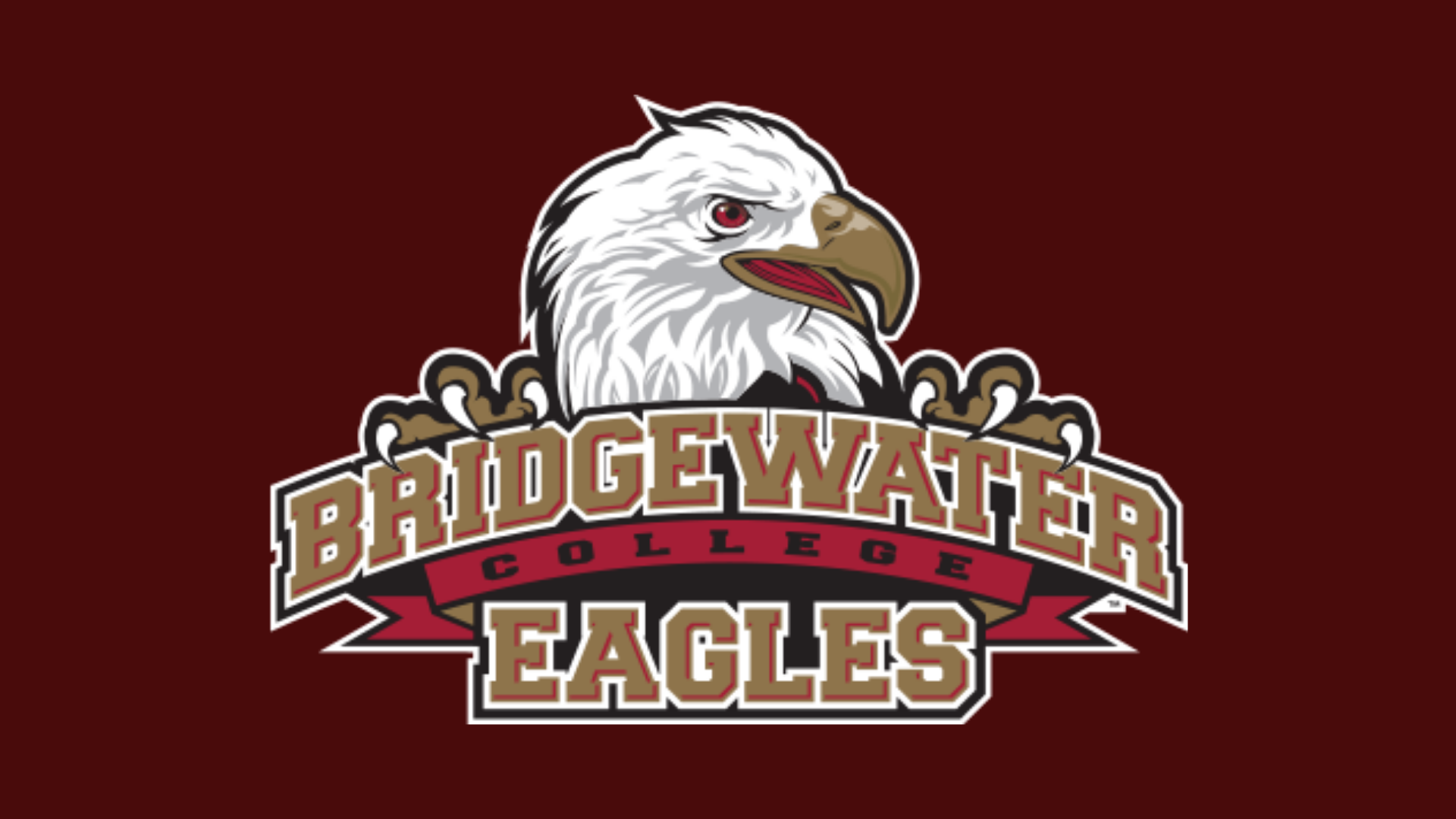