After 23 seasons and a Mid-American Conference record 418 wins, Bob Lindsay has been fired at Kent State University.

Lindsay’s record of success included 13 20-win seasons, four NCAA Tournament appearances and three WNIT berths. Two of those 20-win campaigns and WNIT appearances were in the two years prior to this season’s 6-21 finish that included a 6-10 mark in Mid-American Conference play and a fifth-place finish in the East Division.

A national search for a replacement will begin immediately. 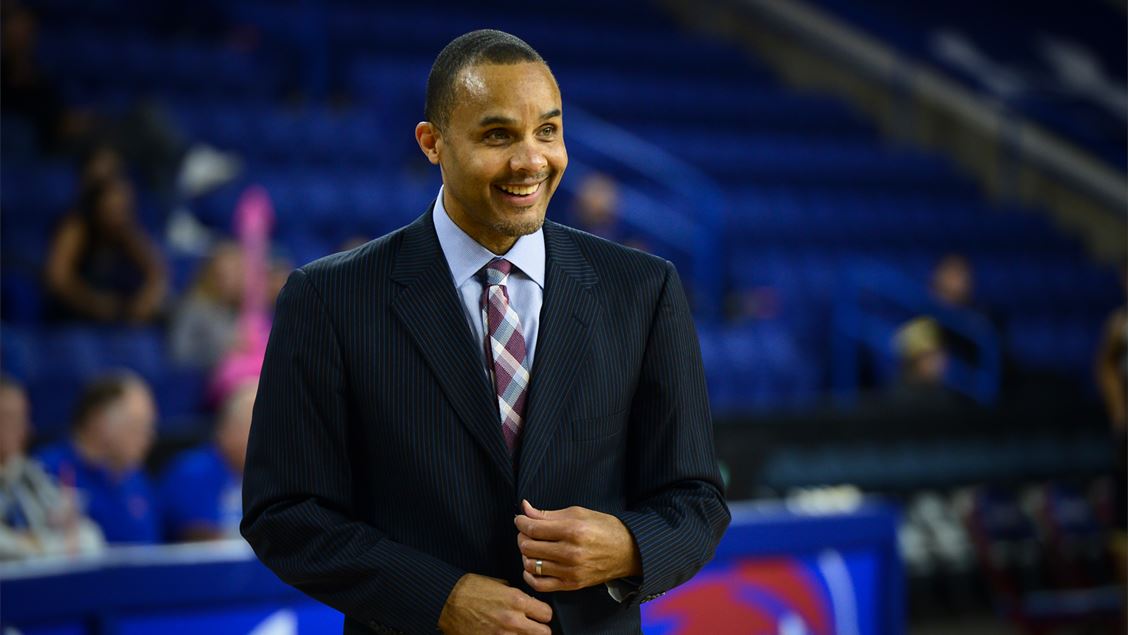