Hardin-Simmons’ women’s basketball team held off Concordia 57-54 to give head coach Kendra Hassell victory No. 100 for her career on Thursday night in American Southwest Conference action at the Mabee Complex.

The game was a defensive battle throughout as both teams struggled from the field. HSU held the Tornados to 17-of-67 for 25.4 percent and just 19.4 percent in the second half. HSU was just 17-for-60 on the night.

Concordia was able to chip away at the Cowgirl lead and cut it to 51-48 with 4:26 to play. The Cowgirls made enough plays down the stretch to take the win and improve its homecourt winning streak to 18 games.

Taylor Gaffney led a balanced Cowgirl attack with 14 points. Kaitlyn Ellis had 11 points and Triniti Anderson had a double-double off the bench with 10 points and 12 rebounds.

The Cowgirls are now 14-4 overall and 8-1 in ASC play and Concordia fell to 6-12 overall and 3-6 in conference play. HSU will host Mary Hardin-Baylor on Saturday at 1 p.m. in a battle for first place in the ASC West. Both teams are 8-1 in league play. 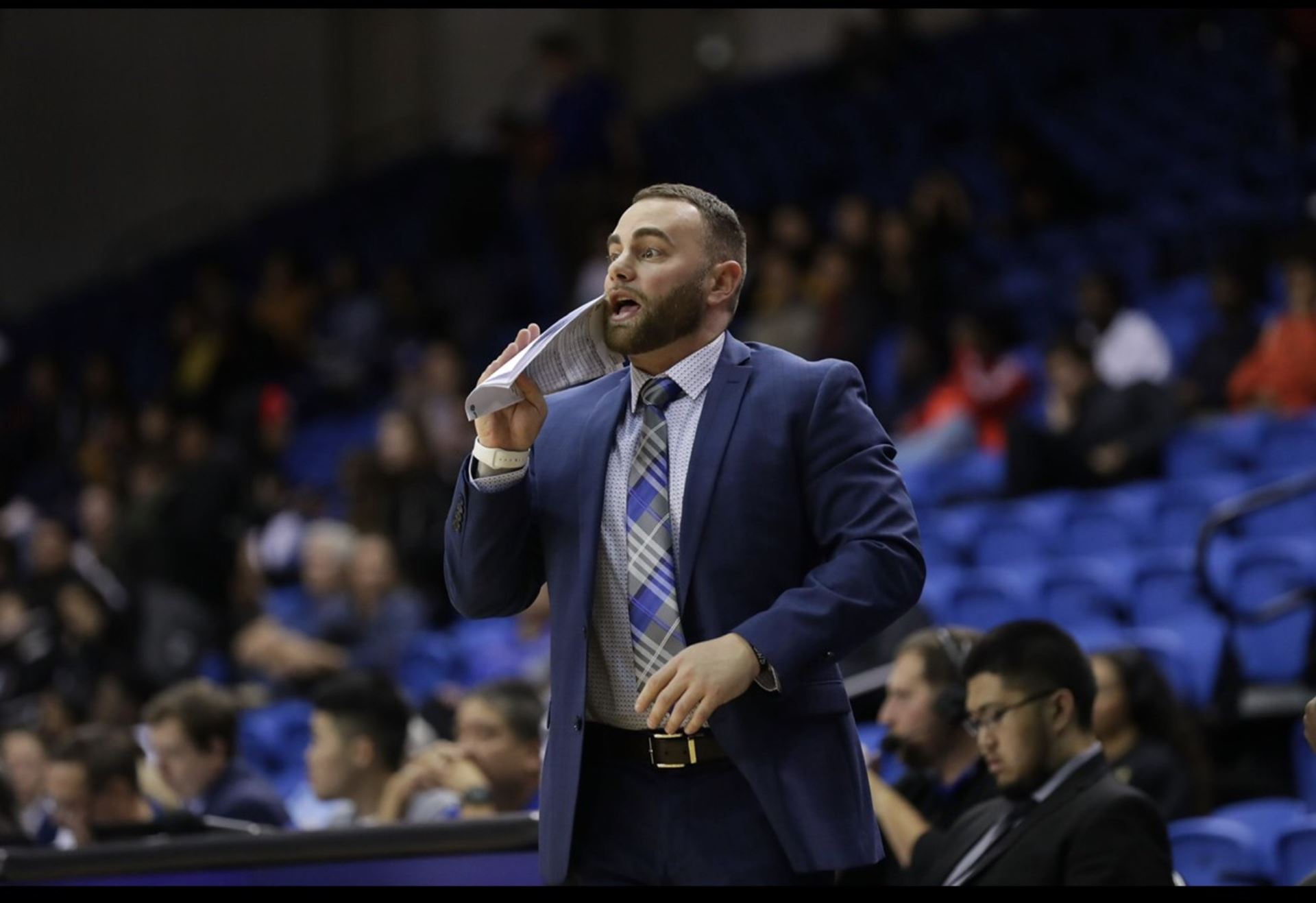 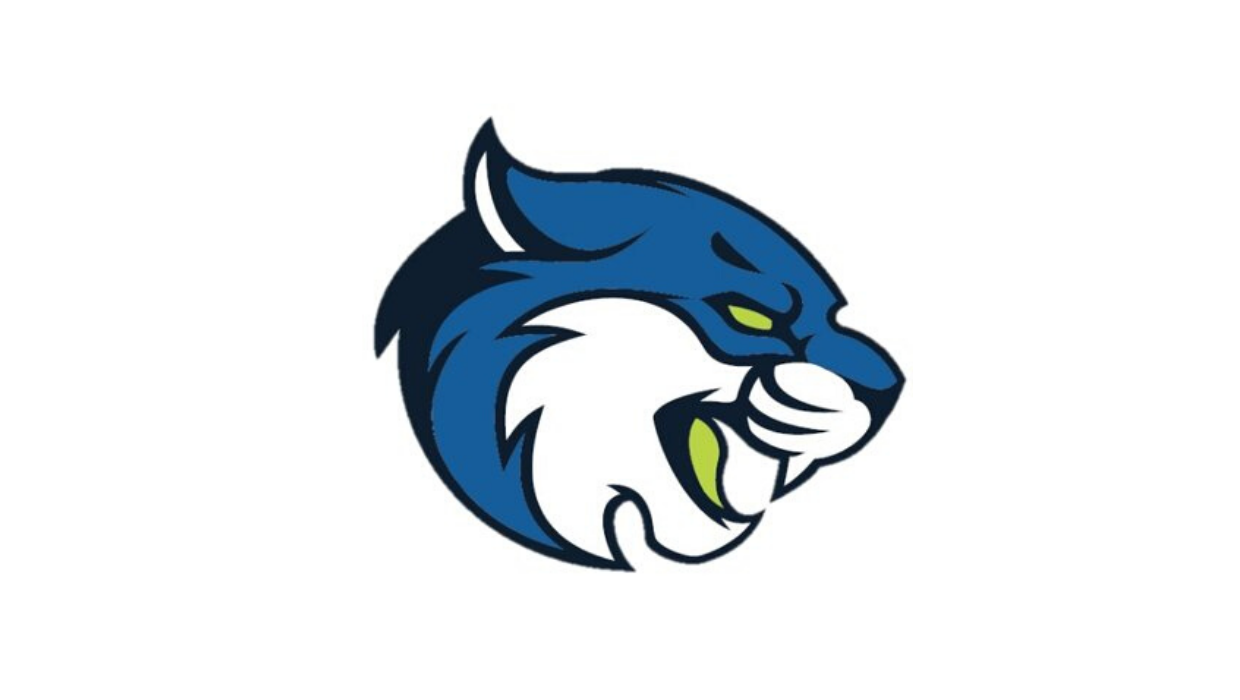