Announced by head coach Diane Richardson, Zach Kancher has been promoted to associate head coach of the Towson University women’s basketball team. The promotion comes on the heels of a historic season for the Tigers including the program’s first Colonial Athletic Association (CAA) Championship.

“Zach is very deserving to be named associate head coach,” Richardson said. “We’ve worked together in the past and I admire his dedication to the game and his loyalty and commitment to our program.”

In August 2017, Richardson brought Kancher on to her staff as an assistant coach and recruiting coordinator to begin the first season under her direction.

With a focus on developing post players, Kancher helped lead the Tigers to the CAA Championship and the program’s first NCAA Tournament berth in the 2018-19 season. His work with the forwards and centers on the squad led to Towson finishing the season third in the nation in blocked shots per game (6.3), sixth in offensive rebounds per game (17) and 14th in total rebounds per game (42.67).

“It is an absolute privilege to continue to coach the returning CAA champions and to continue to support Coach Richardson’s mission of student-athlete development both on and off the court,” Kancher said. “The truth is that Coach Rich is the easiest coach in the country to play for and to work for, and playing and working for each other is the centerpiece of our program’s culture. Job titles are empty without sweat equity, and our team is prepared to have a target on our back this season. Many thanks to Coach Rich, our incredibly supportive administration, and our players for buying into our culture.”

Kancher helped guide junior Nukiya Mayo to All-CAA Second Team and CAA All-Defensive Team selections as she finished third in the conference in rebounds per game (7.6), fourth in blocks per game (1.6) and ninth in points per game (14.3).

With more than 10 years of coaching experience Kancher has influenced plenty of careers. Thirteen players that he has worked with have gone on to play professionally, including WNBA stars Jonquel Jones, Alyssa Thomas, Tianna Hawkins and Lynetta Kizer.

Kancher came to Towson after serving as the associate head coach at the University of Missouri-Kansas City in 2016-17. There he helped guide UMKC to the Western Athletic Conference (WAC) semifinals for the first time in program history. Kancher helped facilitate recruitment of student-athletes, worked with scouting and preparing strategy and in-game tactics. He helped develop the game schedule for future seasons and served as the team’s liaison to other areas of the athletic department.

He has also had stops at Maryland, George Washington, Miami and Goldey-Beacom. Kancher graduated from George Washington in 2003 with a degree in English and is pursuing a master’s degree in sports administration from Canisius College. 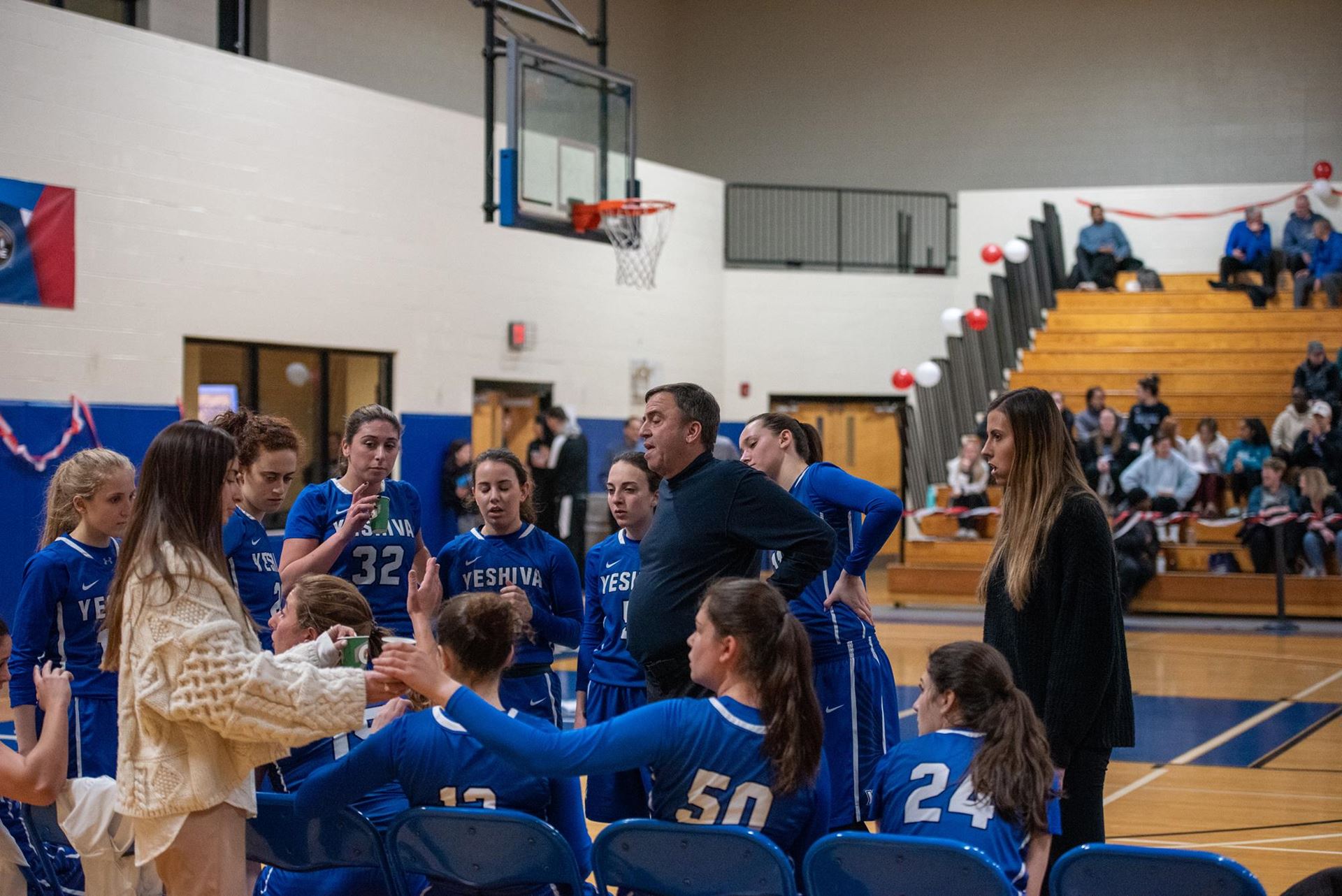 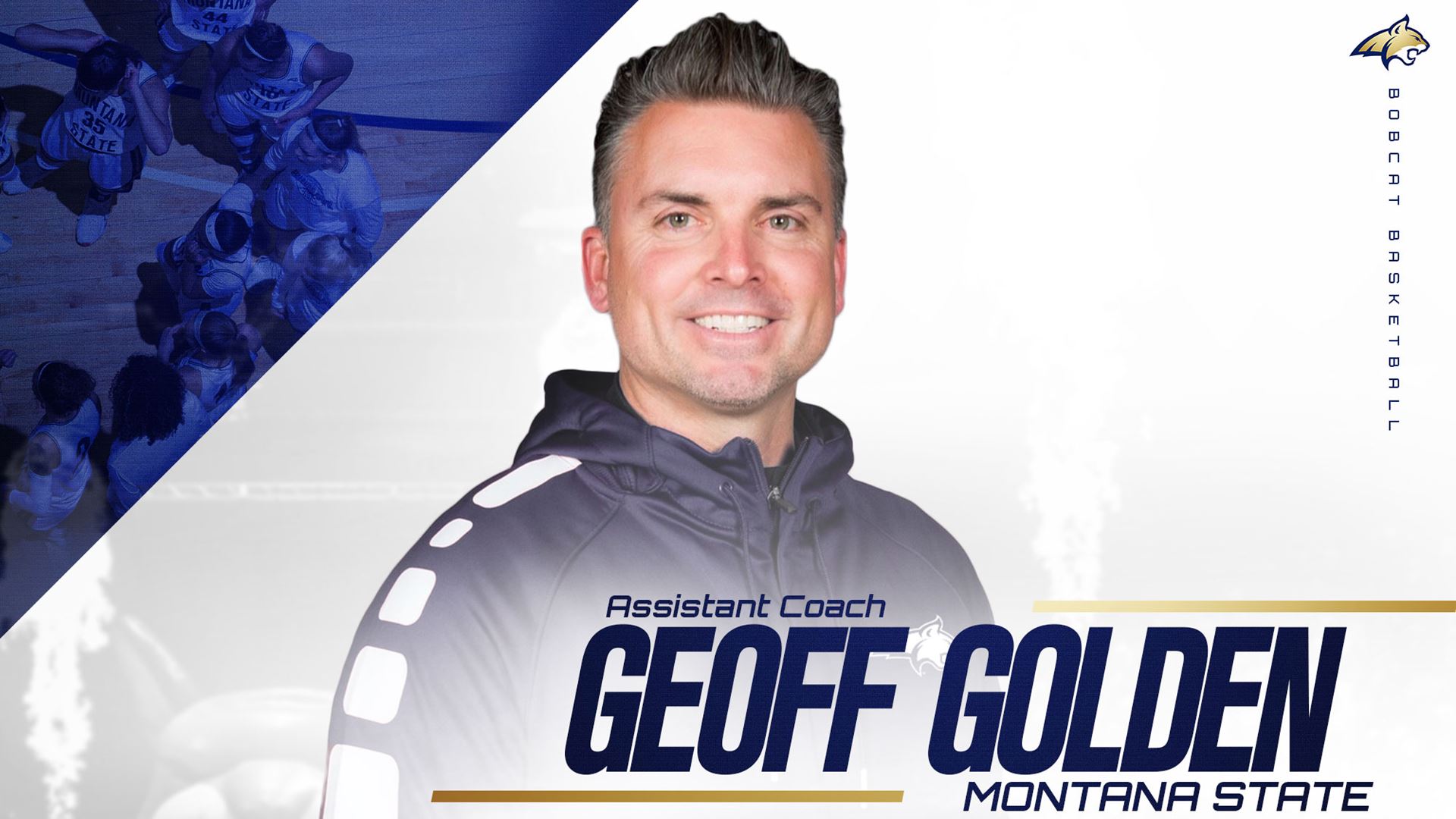