“We are extremely excited to add Zach to our coaching staff,” said Coach Tsipis. “Zach has worked with two high-level programs in Maryland and Miami that are perennial NCAA Tournament teams. He will bring great energy to our staff with a high basketball IQ and relentless work ethic. Zach is known as a tireless recruiter and has helped develop several WNBA players in his career. As a former GW practice player under Joe McKeown, Zach bleeds the Buff and Blue. Zach will be instrumental in helping us write the next chapters of GW women’s basketball.”

Coach Kancher’s primary responsibilities will include working with the post players, as well as recruiting, scouting, practice planning and strength and conditioning.

“When the opportunity arose to coach at my alma mater, I knew I had to pursue it,” said Coach Kancher. “I was a practice player for Coach McKeown and am beyond excited about how Coach Tsipis has returned the women’s basketball program to the national stage. GW is a fantastic school and Washington, D.C., is an unbeatable place to live, and I am both humbled and privileged to have the opportunity to work for Coach Tsipis and with his dynamic staff. The Atlantic 10 is a major women’s basketball power conference and I’m excited to have the opportunity to compete for an A-10 championship and beyond.

“I want to thank head coach Katie Meier, athletics director Blake James, all the staff and especially al the players at Miami for providing me with a terrific experience this past season.”

Highly regarded within college basketball circles, Coach Kancher comes to Foggy Bottom with over a decade of experience.

As an assistant coach at Miami, Kancher helped guide the Hurricanes to a 20-13 record and the second round of the NCAA Tournament. As a guards coach, Kancher mentored First-Team All-ACC selection Adrienne Motley.

Coach Kancher spent the previous three seasons (2011-14) as the director of scouting and player development at the University of Maryland, where he helped the Terrapins reach the 2012 Elite Eight, the 2013 Sweet 16 and the 2014 Final Four. In his role under head coach Brenda Frese, Coach Kancher was responsible for scouting report generation of opponents.

Prior to his time in College Park, Kancher coached three seasons (2008-11) as the top assistant and recruiting coordinator at Division II Goldey-Beacom College in Wilmington, Delaware, where he helped lead the Lightning to the 2011 Central Atlantic Collegiate Conference title and the program’s first-ever NCAA Tournament appearance.

His first stop in the collegiate ranks came at Division III College of Mount Saint Vincent in Riverdale, New York, where he was the head coach and assistant athletic director for operations and facilities. In his lone season with the Dolphins in 2007-08, Coach Kancher led his team to the Hudson Valley Athletic Conference championship and the first ECAC Tournament appearance in program history.

Coach Kancher was a practice player for the GW women’s basketball team as an undergrad from 1999-2003, where he helped prepare the Colonials for three NCAA Tournament appearances in his four years as well as the 2003 Atlantic 10 title.

A native of the South Jersey/Philadelphia area, Coach Kancher earned his bachelor’s degree in English from GW in 2003 and is currently working toward a master’s in sport administration from Canisius College. 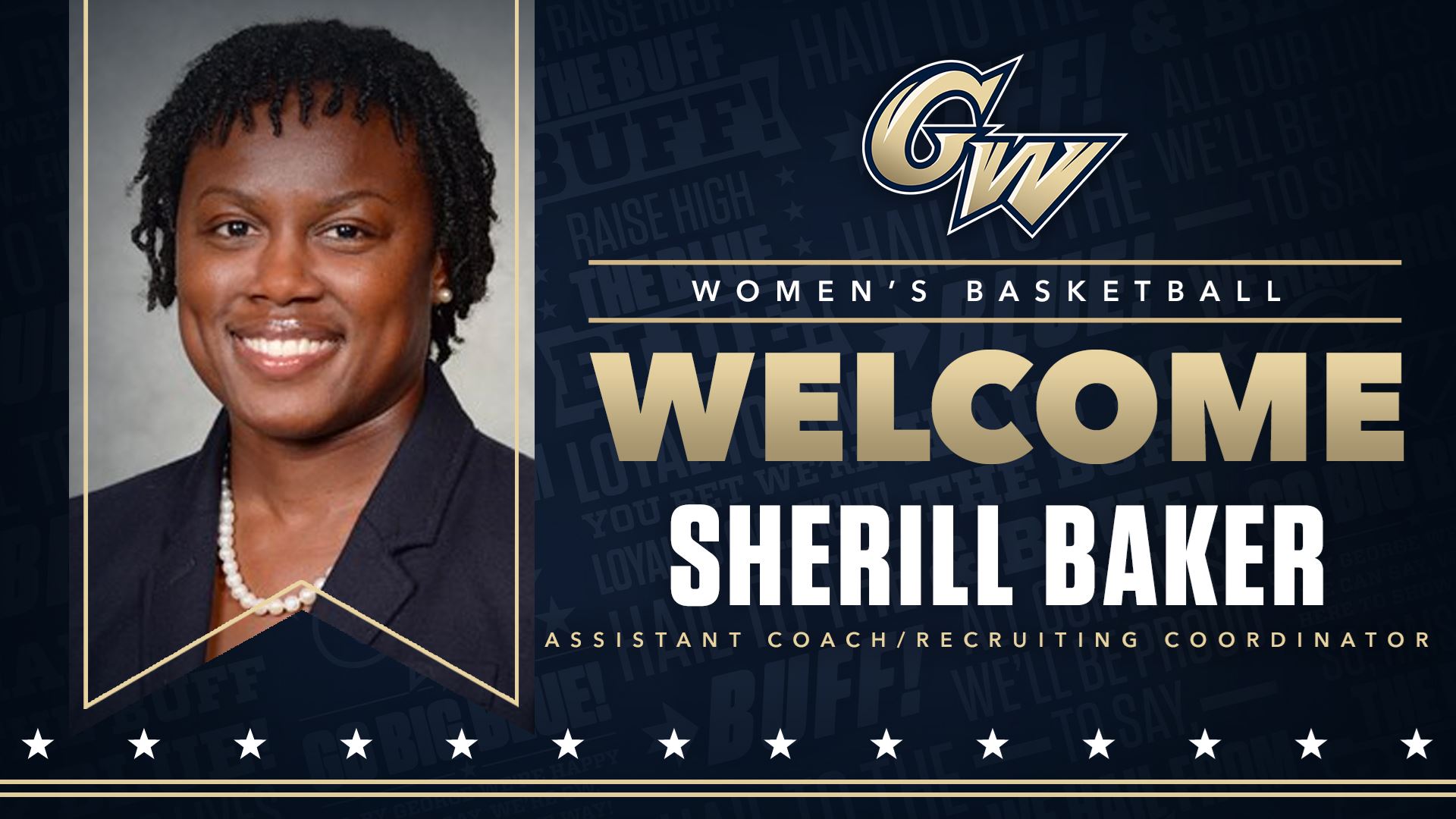 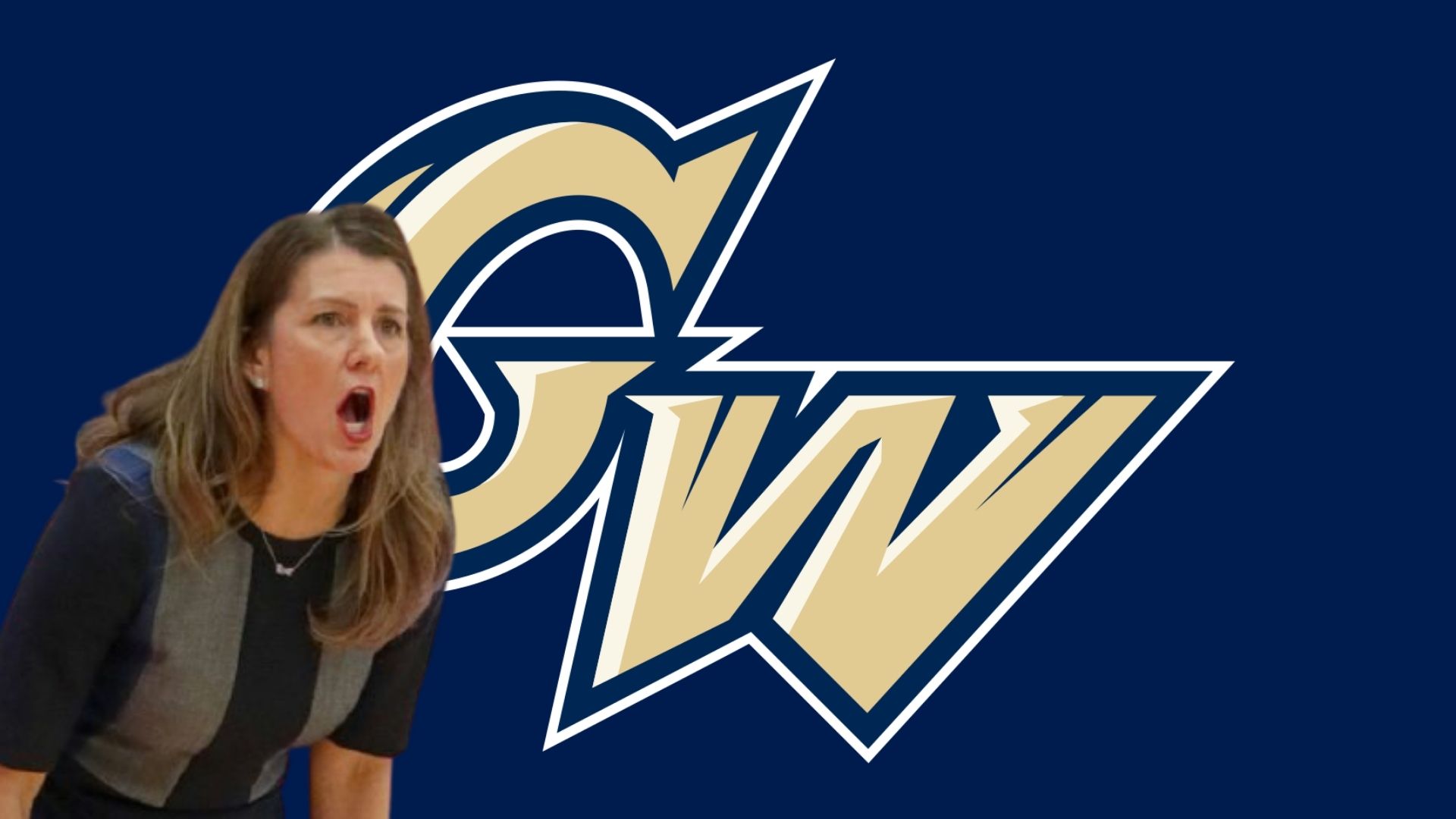 Rizzotti out as Head Women’s Basketball Coach at George Washington