Montel Jones is stepping down as Head Women’s Basketball Coach at Saint Augustine’s University (SAU) at the end of November for personal family reasons.

“I give all praise to God, and I would like to thank everybody who gave me an opportunity to be a part of the Saint Augustine’s family from the alumni to the supporters,” Jones said. “Most importantly I thank the young ladies, who allowed me to help develop and play a role in their lives. I am thankful for all the prayers that I received from everyone for me and my family.”

Jones was the Lady Falcons’ head coach the past two seasons. His teams were nationally ranked among the top 30 in Division II in forcing turnovers both seasons.

Under Jones’ leadership, the Lady Falcons improved its win total by seven games last season. In the 2018-19 season, they won the CIAA Highest Grade Point Average Award for women’s basketball.

“We appreciate Coach Jones for his time here in the Department of Athletics,” SAU Interim Athletic Director David Bowser said. “He will be truly missed. I wish him the best of luck in his future endeavor.”

A national search for a new head women’s basketball coach will begin immediately. 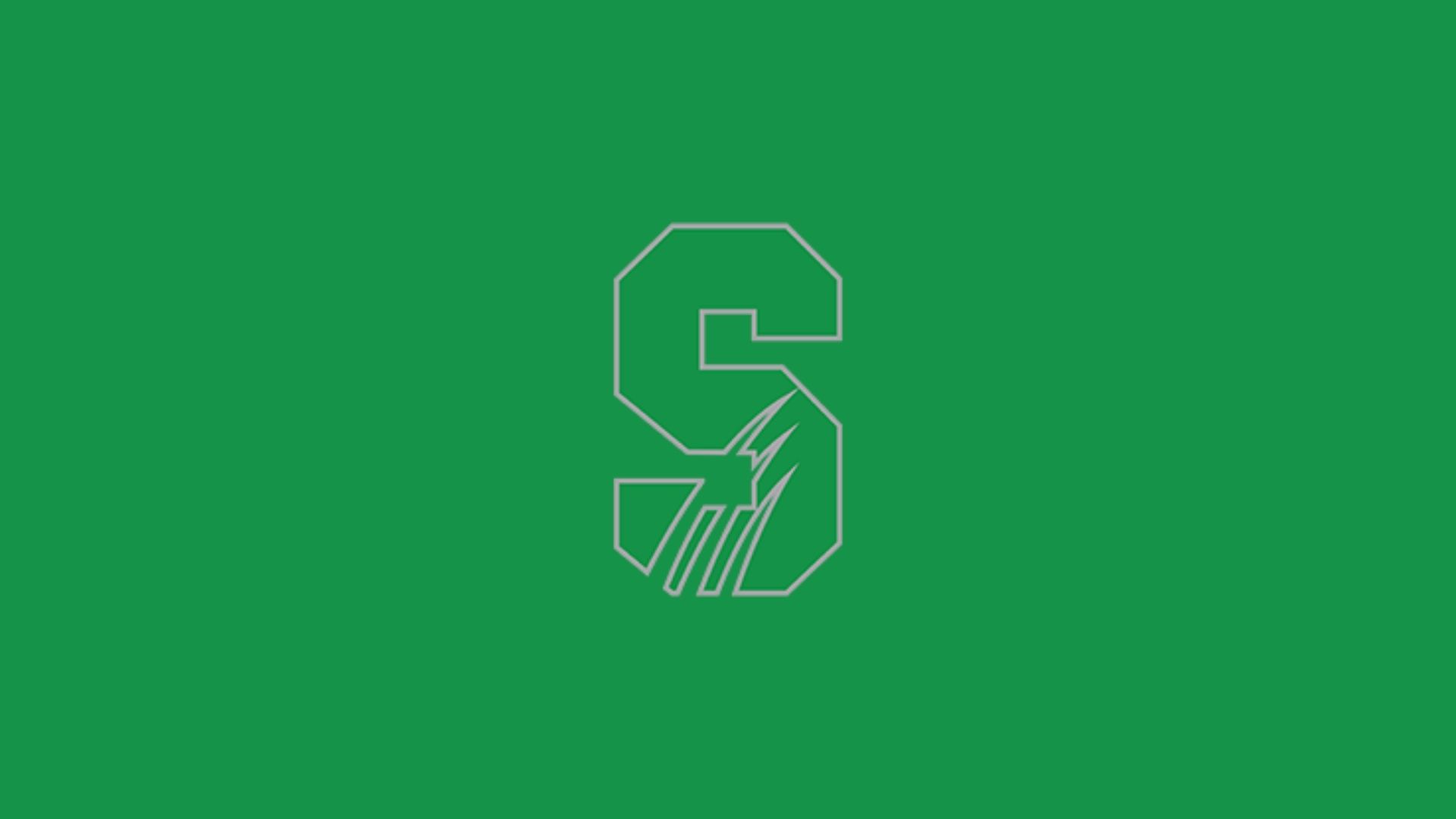