With the Eagles last year, Plefka was the recruiting coordinator and worked with the guards. He served as the head coach for one game against regionally-ranked American International.

“I want to sincerely thank Ronnie Palmer, President Dr. Don Mroz, CEO John Hopkins and the many others involved for this amazing opportunity to lead the women’s program. I also want to thank Coach Taj for preparing me for this opportunity and am beyond excited to continue the building process that she instilled. I truly believe success is right around the corner as we have a tremendous group of young women who will make our great University proud. We will tirelessly strive for excellence in the classroom, on the court, and in the community,” said Plefka.

A two-sport star, Plefka was drafted by the Los Angeles Angels of Anaheim in 2006, but stayed in school and signed with the team after graduating the next year. He spent eight seasons playing professional baseball in the United States, Canada, and South America.

During the off season, Plefka coached high school basketball at four schools in the state of Connecticut, most recently for the girl’s program at his alma mater New Britain High School. For the past nine years, he has also been a personal skills instructor to athletes of all ages in both basketball and baseball.

Plefka was three-sport athlete at New Britain High where he also played football. He received Division I scholarship offers in all three sports. Plefka was named All-State in basketball in 2002.

He takes over for McWilliams-Franklin, who left Post after two seasons to take the top assistant position with the Dallas Wings of the WNBA. 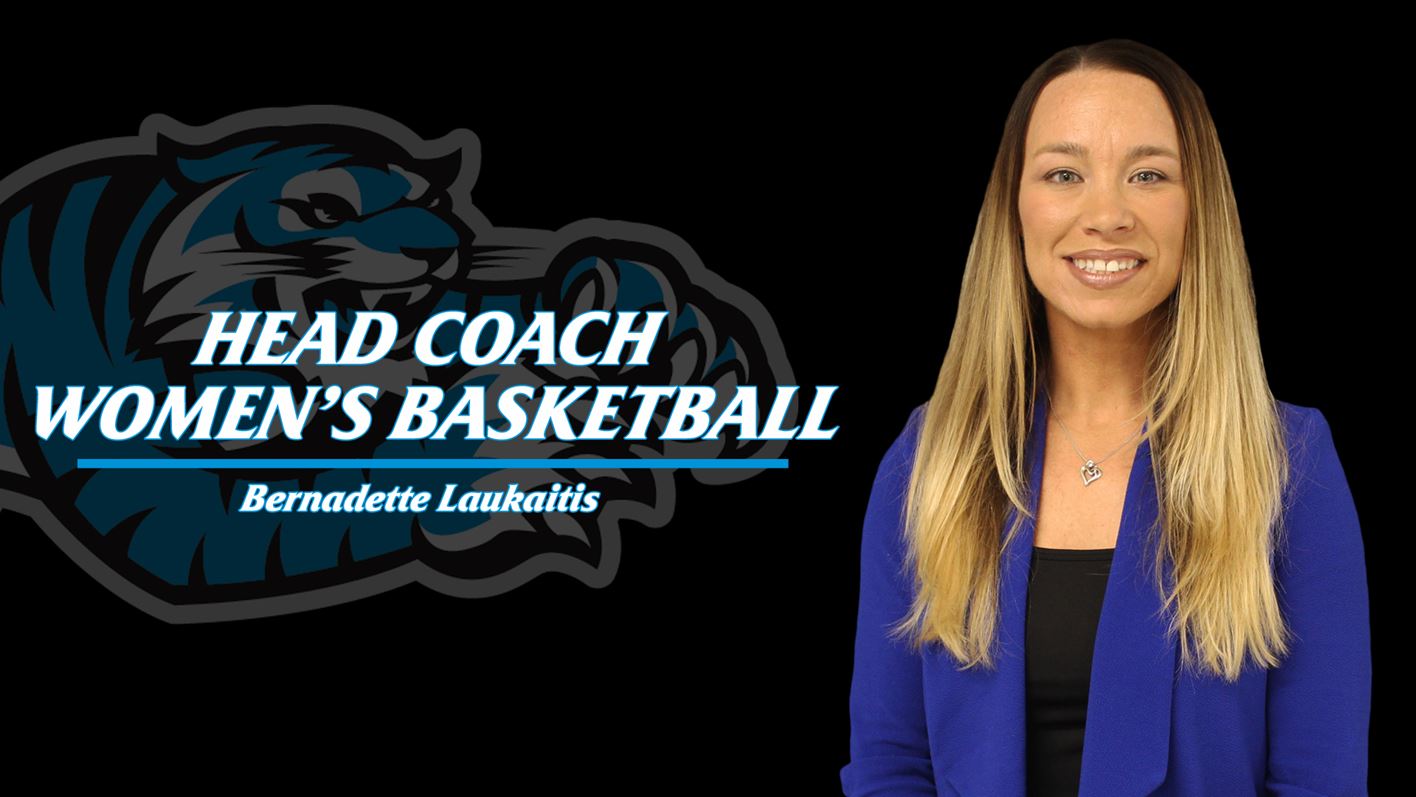