“I am thrilled about the opportunity to have Jody join our staff at SIU,” sixth-year head coach Cindy Stein said. “She is a WINNER! She has been successful as a player, assistant and head coach. The experience and knowledge that she will bring to an already outstanding staff is invaluable. Jody will enhance every facet of our program but will be very focused on the areas of recruiting, strength and conditioning and defense. She is an excellent teacher which will be impactful for our player development.”

During her distinguished coaching career, Adams-Birch spent nine seasons as a collegiate head coach at Wichita State, where she compiled a school record 161 wins with three Missouri Valley Conference championships and a trio of NCAA Tournament appearances.

“We’re excited to bring Jody back to Carbondale,” SIU Director of Athletics Jerry Kill said. “Everyone I have talked to has had nothing but good things to say about her. I spoke with (Wichita State head men’s basketball coach) Gregg Marshall and he said she was as good a women’s coach that he has ever been around and that we are lucky to get her. Any one that has worked under Pat Summit knows a lot about basketball. She is a coach I’m very familiar with who comes from a great pedigree and is a proven winner.”

Most recently, Adams-Birch spent a season as an assistant coach at Derby (KS) High School, where the Panthers went 23-1 and won the Kansas 6A state title.

Before joining the staff at Derby, Adams-Birch spent nine seasons as head coach of the Shockers. Adams-Birch took over a program that had won 20 games just once prior to her arrival and had never made an NCAA Tournament appearance.  Wichita State had an unprecedented run of success under Adams-Birch, as the Shockers posted four-straight 20-plus win seasons and made six-straight postseason appearances from 2009-15, which included three-straight MVC Tournament titles from 2013-15. Adams-Birch recruited and coached Alex Harden, the most decorated women’s basketball player in Shocker history. Harden was chosen as the 18th pick by the Phoenix Mercury in the 2015 WNBA draft after a collegiate career in which she broke Wichita State’s career points record and became the program’s first-ever honorable mention All-America selection.

“I’m excited from the standpoint that I love working with people who morally and ethically I line up with,” said Adams-Birch. “I love and admire how Cindy does life. And then when I heard Coach Kill is back- he’s another person I really admire. I watched Coach Kill when I was the associate head coach (at SIU) and it was the way he carried himself, held his players accountable and his team’s played football the right way. I’m very blessed to be able to work alongside two people that I consider mentors.”

Before taking over the reigns at Wichita State, Adams-Birch spent the 2007-08 season as the head coach of the Murray State Racers. The Racers went 24-8 under Adams-Birch and defeated Eastern Illinois in the 2008 Ohio Valley Conference title game to secure the program’s first-ever NCAA Tournament berth.

Adams-Birch arrived at Murray State after serving as the associate head coach and recruiting coordinator under Dana Eikenberg at Southern Illinois for three seasons (2004-07). During her time at SIU, Adams-Birch helped Southern claim its first-ever MVC regular season title in 2006-07.

Prior to her first stint at SIU, Adams-Birch was the associate head coach at UMKC under Eikenberg from 2000-04 and was named a 2003 AFLAC National Assistant Coach-of-the-Year after she helped UMKC sign some of the best talent in the Kansas City area. Among those recruits was Carlai Moore, who was named to the Mid-Continent Conference All-Freshman team and earned the league’s Sixth Woman-of-the-Year Award. Moore followed Adams-Birch and Eikenberg to SIU, where she won the 2006 MVC Newcomer of the Year award, and the following year, secured a spot on the All-MVC First Team.

From 1997-00, Adams-Birch served as an assistant coach at the University of Minnesota. She was the Gophers’ recruiting coordinator and helped Minnesota sign a top-5 national recruiting class prior to the 2000-01 campaign, a class that included current Minnesota head coach Lindsay Whalen.

A 1993 graduate of Tennessee, Adams-Birch played four seasons for the Lady Vols under legendary head coach Pat Summitt, and was the starting point guard for three Southeastern Conference Championship teams. The Lady Vols advanced to the NCAA Tournament in each of her four years and captured the NCAA’s ultimate prize with a national championship in 1991. She began her coaching career as a student assistant with the Lady Vols in 1993. 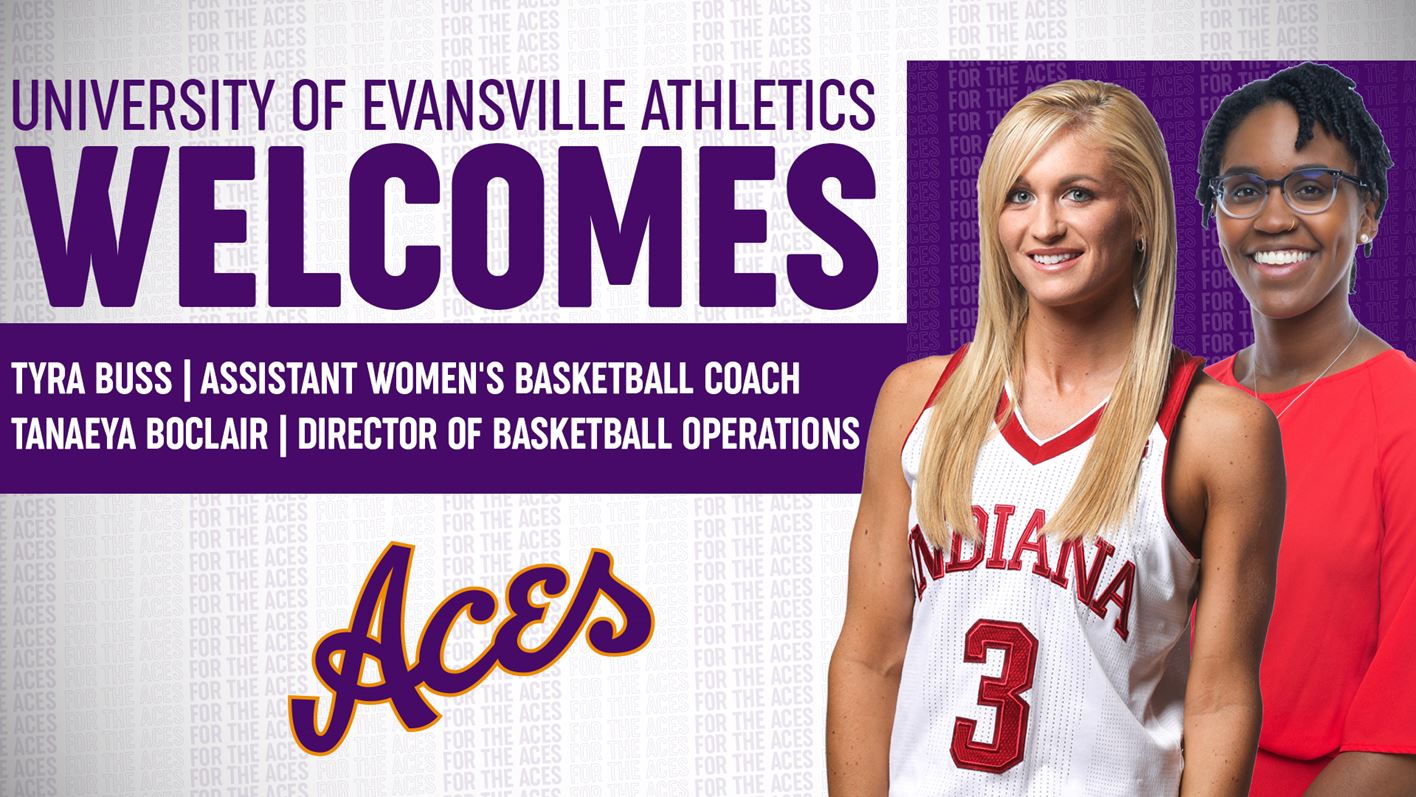 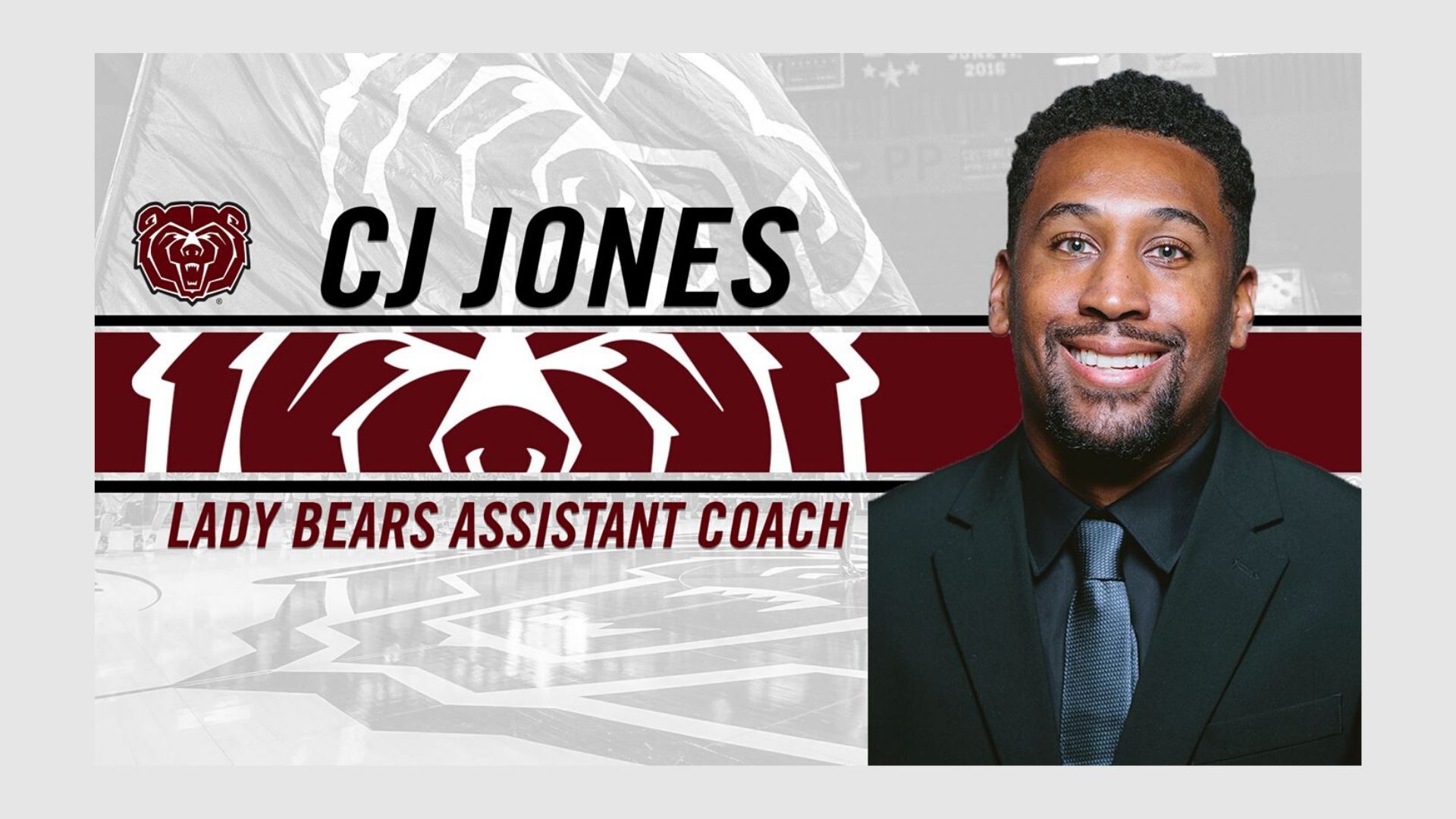 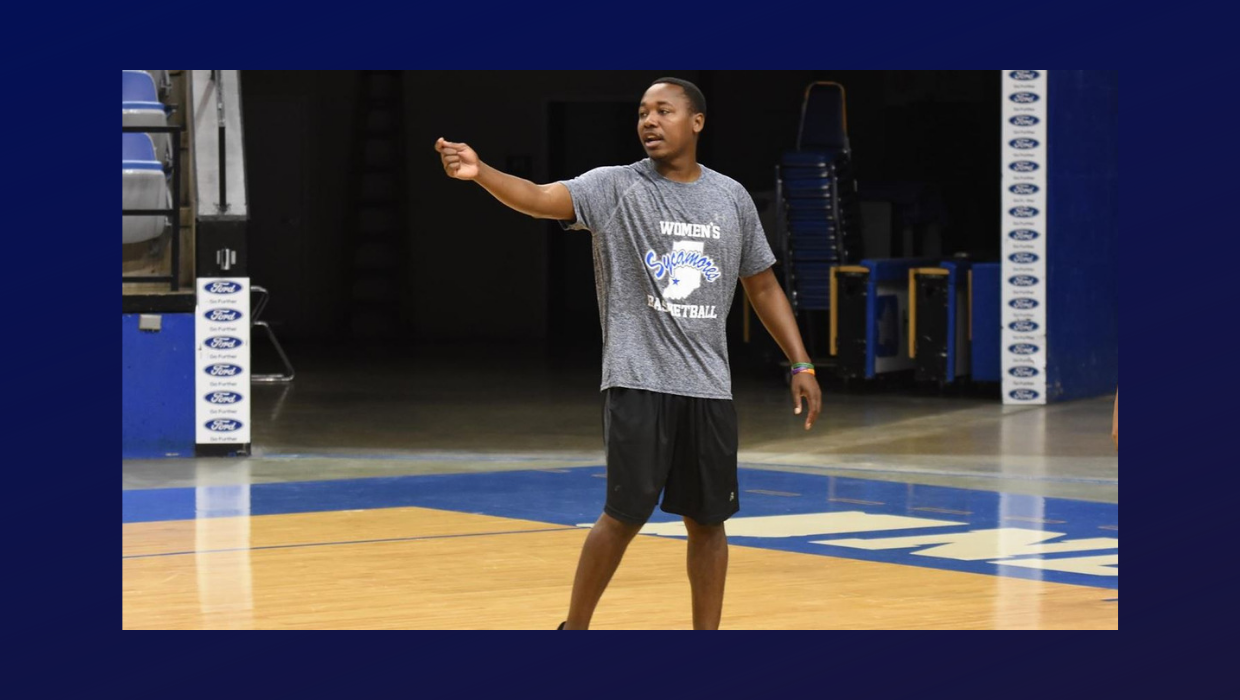