“I want to thank Luke Scheidecker for everything he has done for the program,” head coach Vicki Hall said.  “Luke will be deeply missed. He is a relentless worker and recruiter and he has been a force in the rebuilding of this program, I can’t thank him enough. We wish him nothing but the best at Wabash where I know he will be successful.”

Scheidecker joined the Sycamore coaching staff in the fall of 2018 following a two-year stint as the head coach at Wabash Valley College.

“I appreciate Coach Hall for giving me the opportunity to be an assistant at Indiana State,” Scheidecker said. ” I’ve enjoyed my time as a Sycamore and know a bright future is ahead for the program.”

At Wabash Valley, Scheidecker inherited a 14-win program and claimed 30-plus wins in back-to-back seasons. His career as a head coach in the junior college ranks includes an impressive mark of 91-8, seven coach of the year honors, three conference and region titles, three All-American honors (two first team) and two national tournament appearances.

His offensive-minded teams at Wabash Valley were among the best in the nation in the junior college ranks during his first tenure, ranking in the top 15 nationally in scoring and field goal percentage while moving from a ranking in the 80s to the top 10 nationally in rebounds and blocks from his first season to his second. Scheidecker also claimed back-to-back conference titles in his tenure.

This came after an impressive turnaround in his first season, taking a 14-win team to a 31-2 mark. For his impressive efforts, he was named NJCAA District P Coach of the Year while also receiving the same honor from the Illinois Basketball Coaches Association.

Prior to his time at Wabash Valley, Scheidecker was the head coach and athletic director for a year at Shawnee Community College. There he was able to orchestrate one of the largest turnaround seasons in NJCAA Women’s Basketball History, going 30-3 and winning both the Great Rivers Athletic Conference (GRAC) and Region 24 titles. The season prior to his arrival at SCC, the women’s basketball program was 0-27 and had a total of three wins combined over the three previous seasons.

Some of his accomplishments for the season included winning both the GRAC and the region championships and being named both GRAC and Region 24 Coach of the Year.  His team was one of the top offensive teams in the nation as they ranked nationally in scoring at 79.7 (12th), field goal percentage at 48% (2nd) and in free throws made and attempted (3rd).

He earned his Bachelor’s Degree from Southeast Missouri in 2012 and served as a team manager for the men’s program as an undergraduate student. He also earned his Master’s Degree in education from Southern Illinois in 2014. 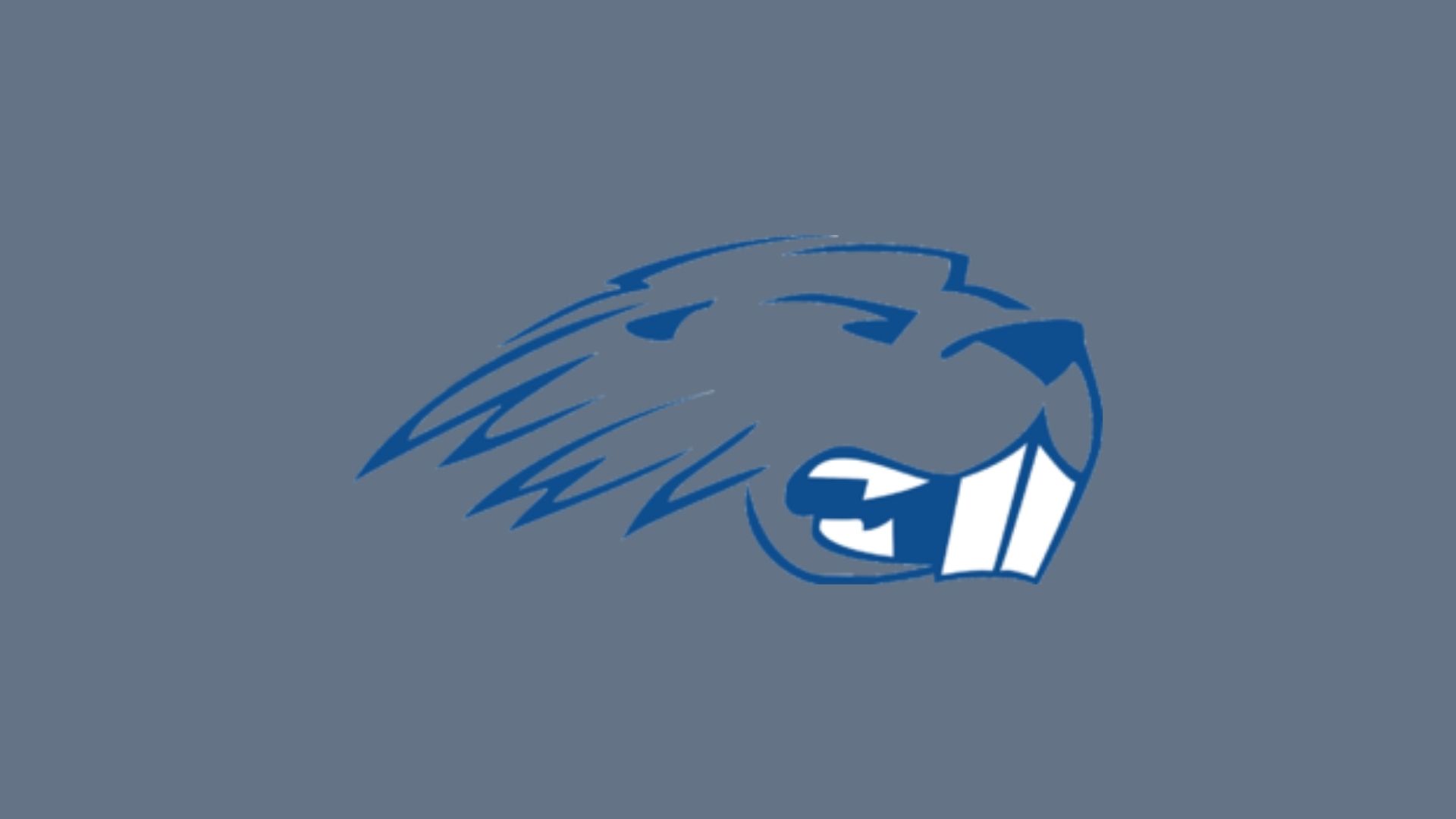