Ray helped the Eagles to four NAIA Division I National Tournament appearances which included a quarterfinal appearance in 2017-18 to go along with a Heart of America Athletic Conference regular-season title and an HAAC tournament championship. He also recruited and coached DaJonee Hale, who was a two-time HAAC Player of the Year honoree (2016, ’18) and received NAIA D-I Player of the Year honors last season. In all, Ray has coached and developed 25 All-HAAC honorees, including two Newcomer of the Year recipients, seven All-Americans and 28 Daktronics NAIA Scholar-Athletes.

“Coach Ray brings a wealth of experience to our coaching staff and will help us bring in quality recruits that will help build our program to rank among the best in the Western Athletic Conference,” Opat said.

A 21-year veteran of the U.S. Army, Ray began his coaching career in 1991 which coaching in the youth, high school and military levels. He served as the founder and head coach of the Mat-Us Mavericks club team, worked as an assistant coach at Wasillia (Alaska) High School, and coached the Alaska Stars program.

Ray earned his bachelor’s degree in sports management at Central Methodist in 2013 and currently resides in the Chicago area. He is married to his wife, Laura, and has a 24-year-old son, Chris. 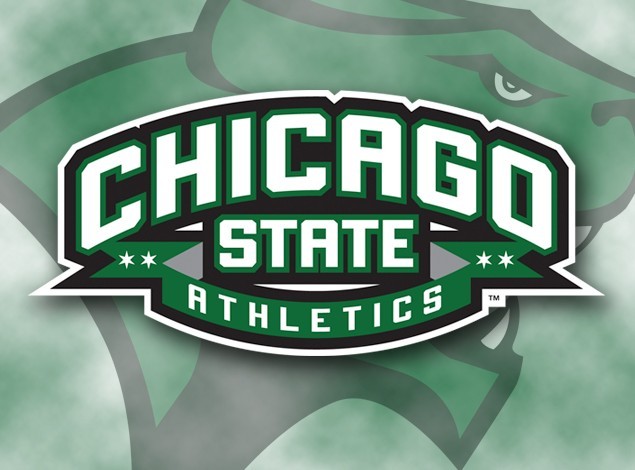 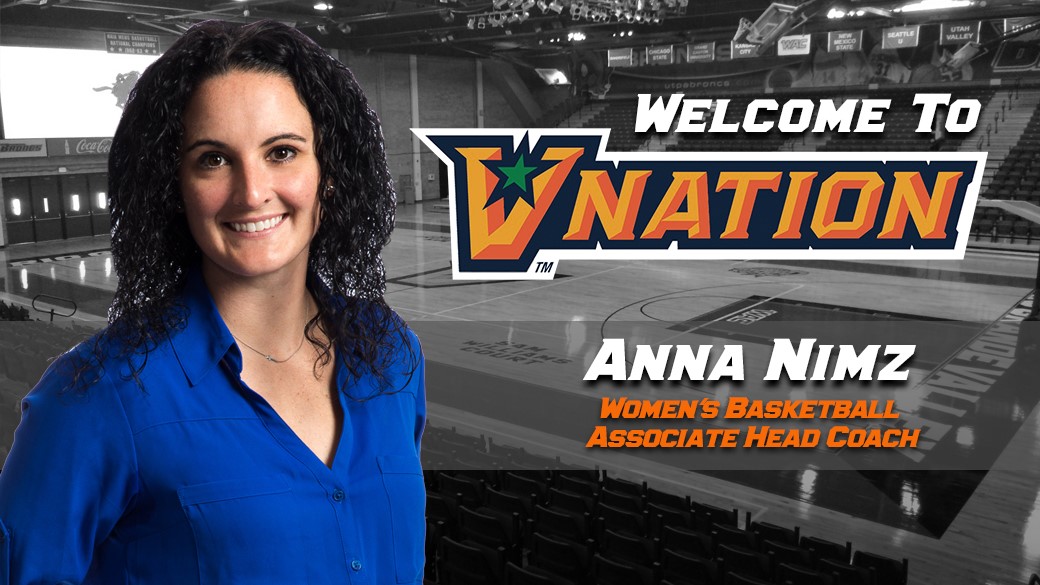