Graupe was the head women’s basketball coach at Minot State University the past four years. In his first season, he led the Beavers to a 14-13 overall record and an 11-11 mark in the NSIC which was the 10th biggest improvement in all of Division II.

Coach Graupe spent four seasons as the head women’s basketball coach at Dickinson State in Dickinson, N.D. prior to becoming Minot’s head coach. He turned around the Blue Hawks, earning back-to-back NAIA National Tournament appearances the last two seasons. His teams were a combined 46-17 over those two years, setting a school record for wins in 2015-16 with 23 and then tying that record in 2016-17.

Before Dickinson State, he was the interim head men’s basketball coach at NCAA Division-I Ivy League Dartmouth College for one season. He coached against current NBA star Jeremy Lin and a Cornell team that made the Sweet 16 in the NCAA Tournament.

He started his coaching career at Unity High School in Petersburg, N.D. with both the boys and girls programs and was the head men’s basketball coach at both Devils Lake and Williston High Schools.

Graupe, a native of Crosby, N.D., earned both his bachelor’s and master’s degrees from the University of North Dakota. He holds a bachelor’s degree in physical education and mathematics with a minor in athletic coaching and has his master’s in Kinesiology. 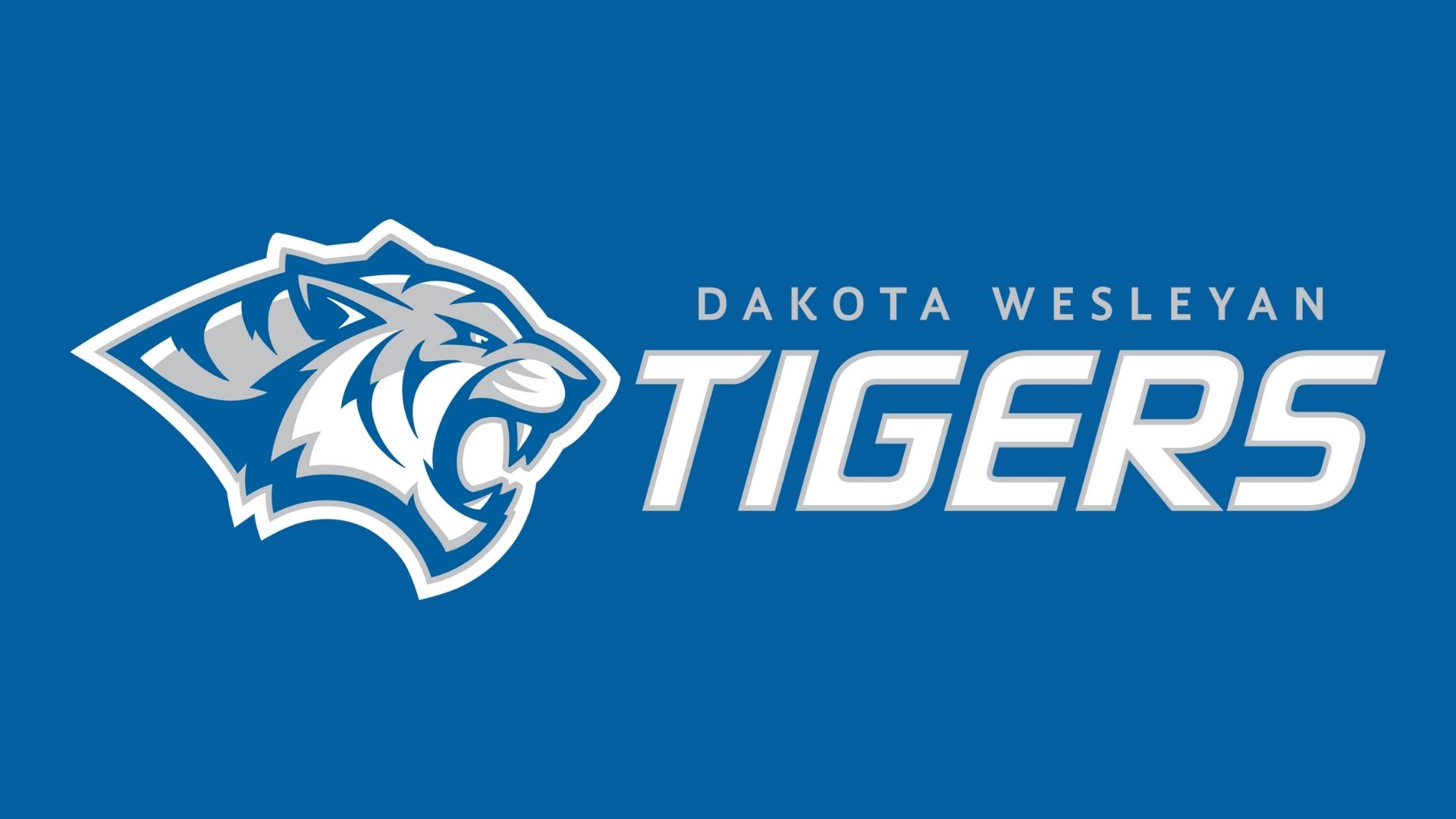 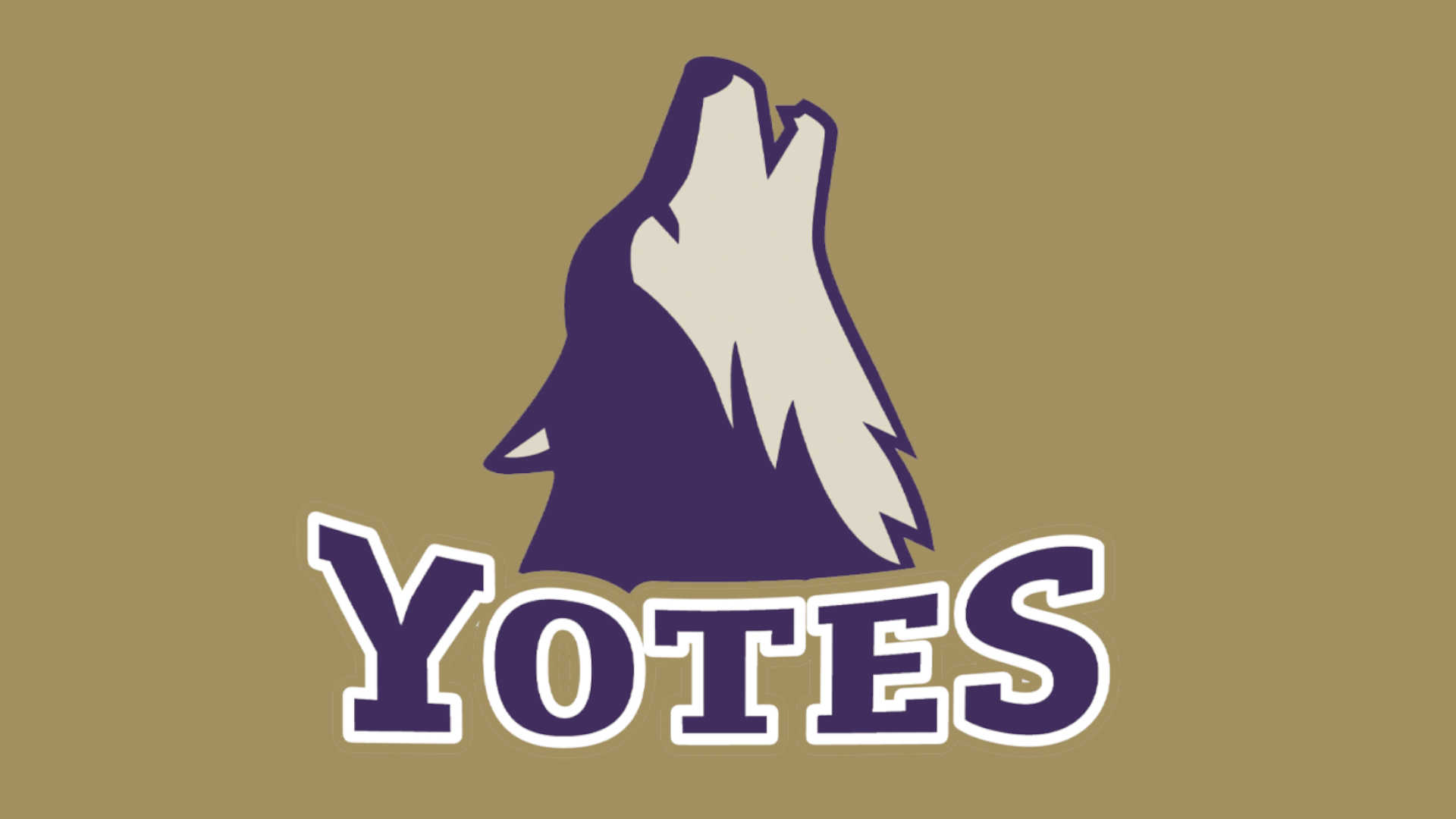