University of Illinois Director of Athletics Josh Whitman announced today a two-year contract extension for women’s basketball head coach Nancy Fahey. The extension, pending approval by the University of Illinois Board of Trustees at its May 21 meeting, will keep the five-time national champion and Women’s Basketball Hall of Famer at Illinois through at least the 2024-25 season.

“I have great confidence in Nancy’s leadership and look forward to her advancing our women’s basketball program for many years,” said Whitman. “Although the wins have not come on the court as quickly as any of us, especially Nancy, would like, I see the internal growth occurring within the program. The culture and work ethic have improved dramatically, as has our talent. Nancy and her staff have worked tirelessly in the gym and on the recruiting trail, and we have a talented, motivated core group of players returning for us next season, complemented by an impressive set of newcomers.

“Building Illinois women’s basketball into a consistent winner will require time, patience, and stability, and we are prepared to provide Coach Fahey, her staff, and her student-athletes with our full support while that process takes shape.”

Under Fahey’s guidance, the Fighting Illini have improved their win total each year, culminating with last season’s 11-win campaign, the most for the program since 2014-15. The Illini opened the year with a 9-2 record against non-conference opponents, also the best mark for the program in 13 years. The non-conference slate was capped by a 58-51 Braggin’ Rights win over Missouri in Columbia, the Illini’s first win in the rivalry series since 2008-09, and the first road win over the Tigers since 2007-08.

Though Illinois’ momentum was slowed by injuries, primarily affecting its frontcourt depth in Big Ten play, the Illini’s talented group of underclassmen emerged. That group of freshmen and sophomores recruited by Fahey and her staff accounted for 40 percent of the team’s scoring, 51 percent of rebounding, 59 percent of assists, 51 percent of blocks, and 62 percent of steals.

“It is an incredible honor to coach the Orange and Blue because of the people; the fans, players, and administration,” said Fahey. “We have worked from Day 1 to build a championship program the right way. A program Illini Nation will be proud of – one of character and grit. We know our work is far from done, but we see the winning culture developing every day. The foundation has been set, and I am excited for the future of our program.

“I appreciate the confidence Josh Whitman, Chancellor Robert Jones, President Timothy Killeen, and the Board of Trustees have given to me, our coaching staff, and the team. I intend to do everything possible to bring this program back to the top of the Big Ten.”

Fahey’s current salary structure remains unchanged though the terms of her initial contract (2022-23), while the two-year extension calls for total compensation of $645,000 in 2023-24, and $675,000 in 2024-25. Full details of the extension will be available upon approval by the Board of Trustees. 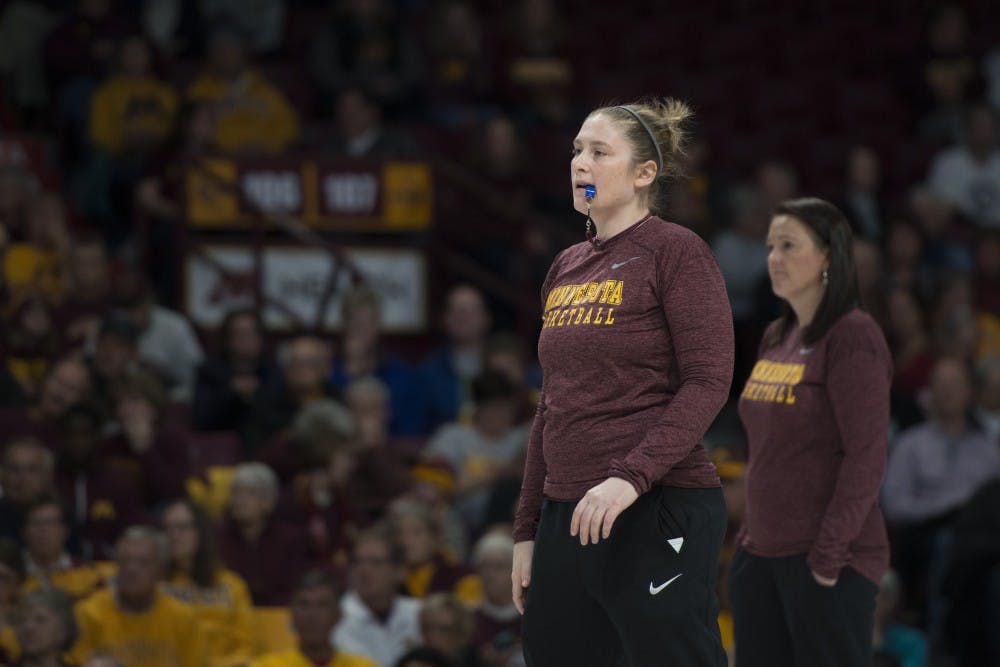 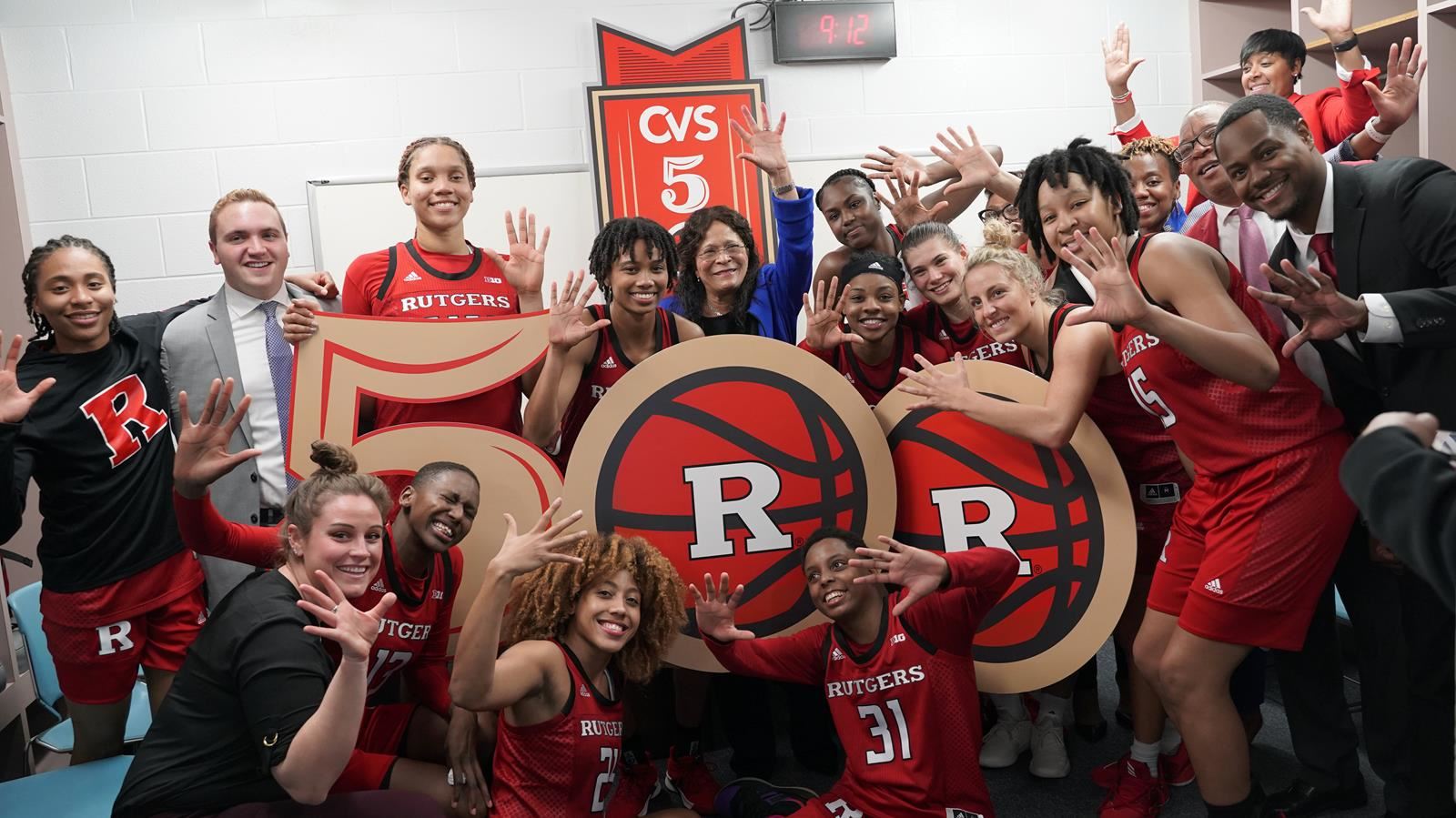