“It’s very exciting to have Coach Elbon back on the bench,” said Epps. “She has been an avid fan and served as Coach Richter’s assistant for a season. We are fortunate to have her mentor and lead our student-athletes.”

Elbon takes over all on-court responsibilities for the Diplomats, including practice and gameday preparations for the upcoming season. Kirsten Richter, who has been the head coach for the previous nine years, stepped down from her coaching role for the season to accept additional duties in F&M’s Office of Student Affairs.

Elbon was at the helm of the Diplomats from 1998-06, leading the program to a 96-77 record, four Centennial Conference (CC) Semifinal appearances and two Eastern College Athletic Conference (ECAC) Playoff showings. Her 96 victories stand second in program history, behind only Mary Fleig (194-90), who went 122-60 during her tenure.

“I have tremendous respect and affection for this program, and am committed to upholding the values and high standards that Coach Richter has instilled,” said Elbon. “The student-athletes whom I have had the good fortune to coach at F&M are some of the most inspiring and committed women I’ve met in my life and I am excited to come back to work with this year’s team.”

The 2002 team finished the year with a 20-7 mark, good for the first 20-win season since 1991. Five of her players earned All-America recognition, while two garnered CC Player of the Year honors. Elbon returned to the sidelines as an assistant coach for the 2013-14 season.

Richter will stay on to oversee basketball operations for the remainder of the academic year, which includes recruiting, fundraising, and additional day-to-day tasks for the program. She also continues her role as the department’s Senior Woman Administrator, which includes her oversight of the Student-Athlete Leadership Council (SALC). She plans to return to the bench as the head coach of the Diplomats for the 2020-21 season. 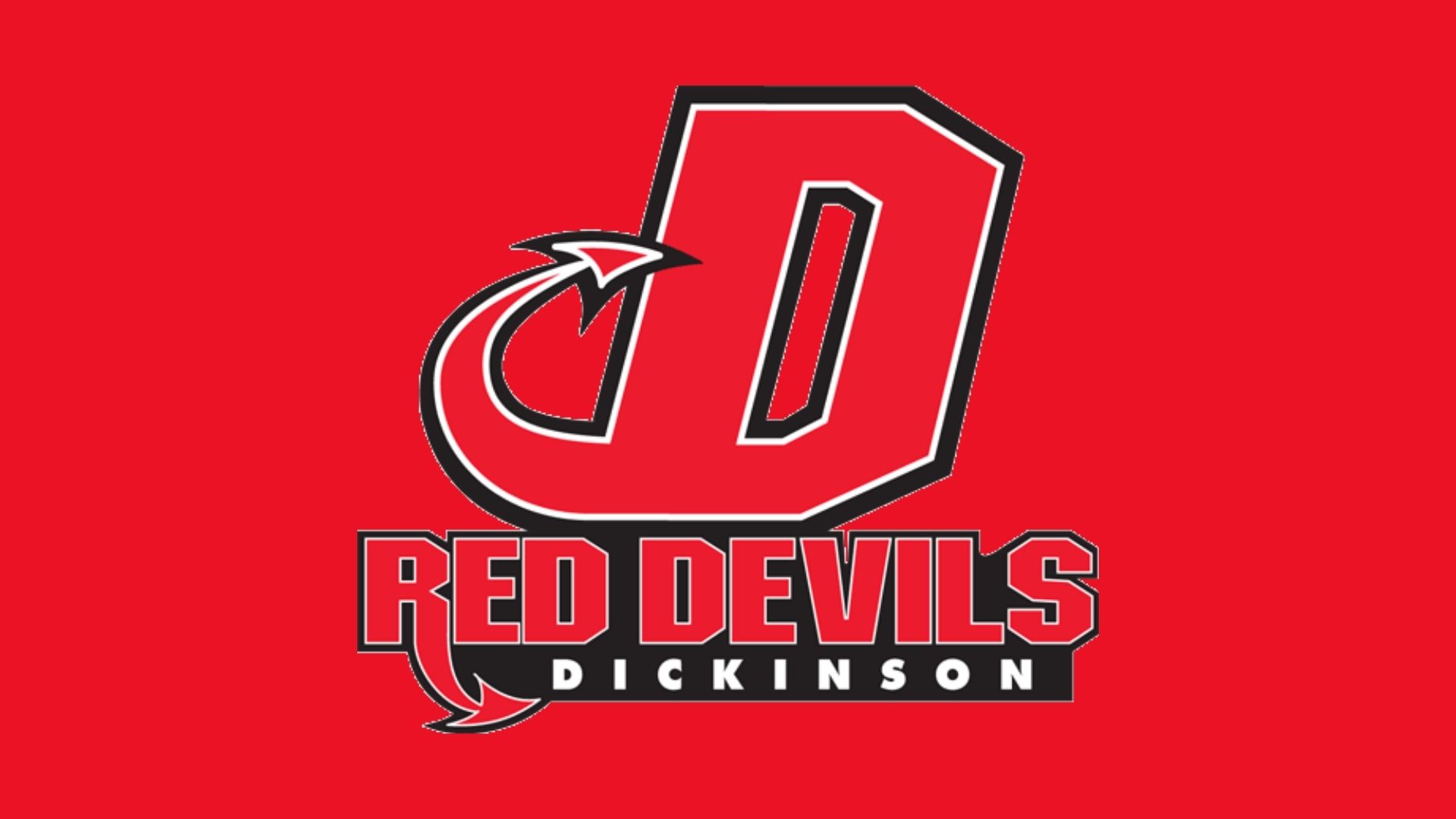 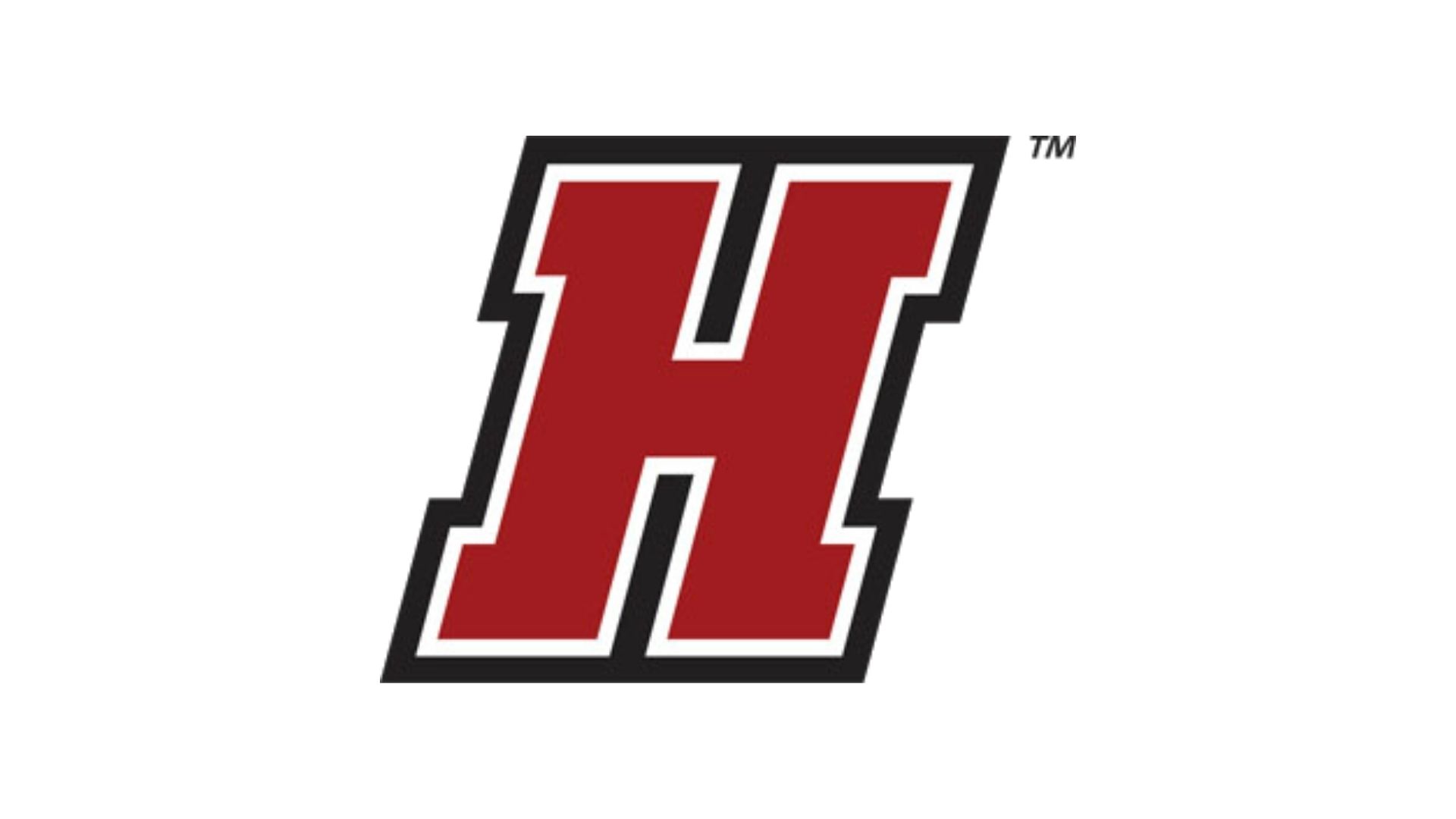 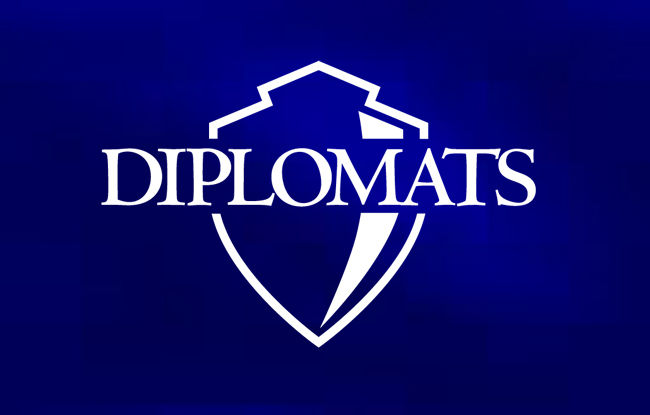