Eagan joins the Lady Panthers after a successful six-year run as the head coach at Truman State. The Bulldogs posted a winning record in all six of her seasons and won 20 or more games three times. Last year, Eagan led Truman State to a 23-8 record, the program’s best mark in 47 years, a 13-5 record in the Great Lakes Valley Conference, and their first appearance in the NCAA-II tournament since 2014. Her Bulldogs also won the GLVC title in her first season at the helm in 2013-14. Eagan exits Truman State’s program as their all-time leader in career coaching wins with a record of 111-62.

“I can’t wait to work side by side with coach Amy Eagan and coach Buck Scheel this year,” said Miller. “Amy will be a great addition to our staff considering her experience, expertise, and passion for the game. Her basketball prowess as a player and a coach fills one more piece of the puzzle to help the Lady Panthers on our journey this season to accomplish our goals. She is a proven winner, so I believe she will thrive at Drury and make an immediate impact within our program. On behalf of the women’s basketball program, Drury University, and the Springfield community, please help me give a big warm welcome to our new coach, Amy Eagan!”

Eagan also served as a head coach at St. Ambrose in Davenport, Iowa from 2005-2007 and led the NAIA program to a 48-7 record through two seasons. Just before taking over as head coach at Truman State, Eagan was the head coach at Ashford University in Iowa turning around a team that won just four games in her first season to a near-.500 record only two years later.

She also served as an assistant coach at Quincy for four years and helped the Hawks to a 96-32 record, three trips to the NCAA-II tournament, back-to-back GLVC championships in 2004 and 2005, and an Elite Eight appearance in ’04.

In addition to her successful coaching career, Eagan had a prolific playing career at Truman State and was a four-time all-conference selection in the MIAA. She still ranks fourth all-time in scoring for the Bulldogs with 1,527 points, and is the program’s career leader in assists (529), steals (328), steals per game (3.3), free throws made (483) and free throws attempted (704). Eagan set her school’s single-game scoring record with 46 points against Southern Indiana during the 1998-99 season and was named an honorable mention All-American later that season. After graduating from Truman State, Eagan embarked on a professional playing career in Norway. She was inducted into the Truman State sports Hall of Fame in 2012.

“I’m extremely excited to be joining the Drury family,” said Eagan. “I want to thank Drury University, their Director of Athletics, Corey Bray, and Molly Miller for this opportunity. The tradition of this program is unmatched, and the opportunity to be a part of a national contender is extremely exciting!”

Eagan earned a degree in Exercise Science from Truman State and a Master’s degree in Organizational Management from Ashford University.

Eagan will formally begin her duties with the Lady Panthers on Sept. 3.

The Lady Panthers open the 2019-20 season with an exhibition game on Oct. 19 against Columbia (Mo.) in the O’Reilly Family Event Center. Their regular season begins on Nov. 1 against Simon Fraser in the CCA Division II Tipoff Classic in Anaheim, California.

Garber out as WBB head coach at D2 Quincy U 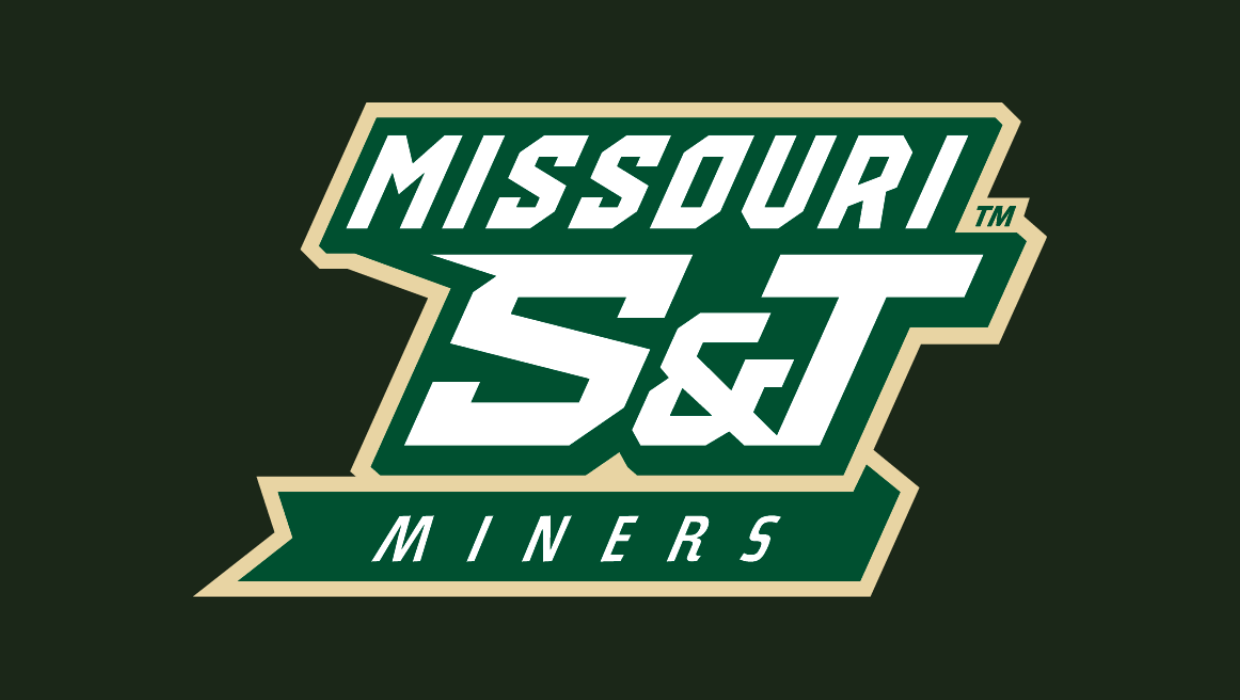