DiPillo brings with him experience at both the NCAA Division I and III levels as well as coaching experience in the WNBA. He comes to Northeastern Pennsylvania from Seton Hall, where he has served on the Pirates’ women’s basketball coaching staff since 2014, first serving as the program’s director of player development before becoming an assistant coach for the team over the last two seasons.

“I am extremely excited for the opportunity to continue the winning tradition which has been long-established here at The University of Scranton,” said DiPillo.  “I’d like to thank Dave Martin and the Scranton administration for selecting me to join the Scranton community and lead this truly special group of student-athletes. During my brief time on campus, it’s clear that The University of Scranton’s ability to offer high-level academics and a culture of excellence both on and off of the basketball court as a Catholic and Jesuit university and through The Royal Way program, make this an opportunity I could not pass up.”

At Seton Hall, DiPillo played an integral role in a successful run for the Pirates over the last five seasons, as the team has posted a 94-66 record and notched two seasons of at least 23 wins while competing in the competitive Big East Conference.

“We are excited to welcome Nick to The University of Scranton,” said Martin.  “Nick has achieved success at every level he has been at while working with some of the most elite basketball players in the country.  Not only does he bring to Scranton what it takes to build upon the rich history of the Lady Royals on the court, but he also possesses the values and energy that will help our student-athletes succeed in the classroom, in the community, and in life.”

Over the last two seasons as an assistant coach, DiPillo has helped the Pirates earn back-to-back bids into the Women’s NIT. On the recruiting trail, DiPillo has helped Seton Hall sign a class ranked in the top-30 nationally in his tenure, while also signing and coaching eight All-Big East Conference selections and a pair of WBCA All-American picks.

Prior to his time at Seton Hall, DiPillo served as a skills trainer/camp director at the Monroe Sports Center in Monroe, N.J. for four years (2010-2014). His previous position, however, was at the highest level of women’s basketball in the world, as he served as an assistant coach for the New York Liberty of the WNBA for four seasons (2005-09).

Starting his tenure with the Liberty as an advanced scout in 2004-05, DiPillo helped the team advance to the WNBA Eastern Conference Finals in 2008 and to four WNBA playoff berths during his tenure (2004, 2005, 2007, 2008). He also coached a trio of WNBA All-Stars and three Olympians while with the Liberty, including 2007 WNBA Most Improved Player Janel McCarville.

DiPillo began his coaching career in 2003 at Division III Kean University. In two seasons, he helped the Cougars achieve a 34-19 overall mark and win the 2005 ECAC Metro Championship.

DiPillo is a graduate of Fairleigh Dickinson University in Teaneck, N.J., where he earned a Bachelor Degree in Sociology in 2003.

With his hiring, DiPillo takes over one of the most prestigious women’s basketball programs in the country at Scranton, as the Lady Royals have won 1,058 games in their 44-year history, won an NCAA Division III National Championship in 1985, and advanced to the NCAA Final Four nine times.

DiPillo also inherits a team that has won four straight Landmark Conference titles and went 29-3 last season, and advanced to the national semifinals for the first time since 2006.  He takes over for Trevor Woodruff, who left Scranton in late April after accepting the head coach position at Bucknell. 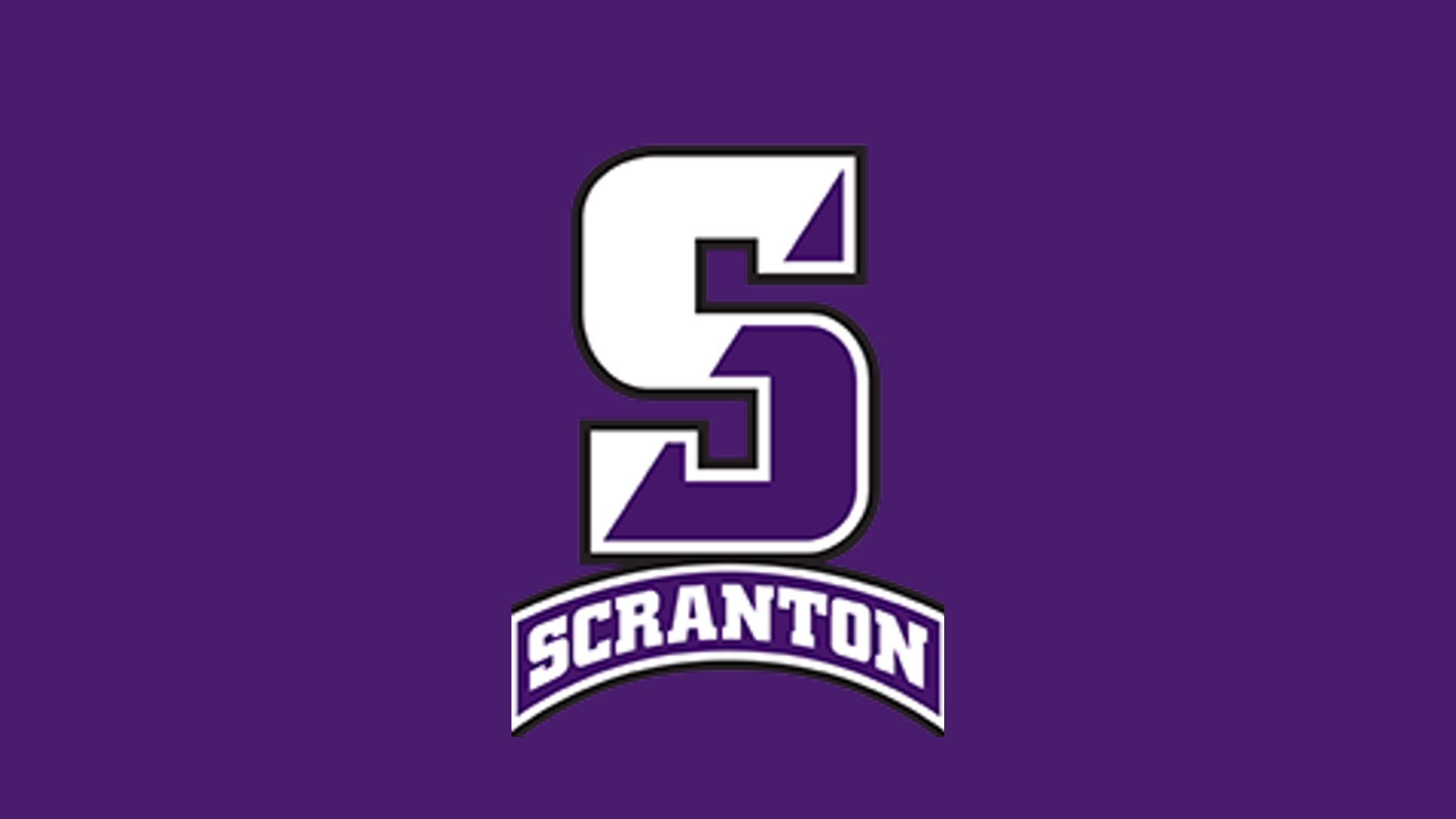