Colgate assistant coach Mahogany Green will be named as the next head women’s basketball coach at DIII Hamilton College (NY). She will replace Michelle Collins who had spent the past six seasons at Hamilton.

Green joined the Colgate staff back in 2016 after serving stints as an assistant at Loyola (Chicago), Kansas, IPFW, Eastern Kentucky, and Central Michigan. She was part of the coaching staff that led the Kansas Jayhawks to two straight appearances in the NCAA Sweet 16 and a pair of 20-win seasons. Green played collegiately at Cleveland State, and went on to play professionally in Turkey before returning to Cleveland State as a graduate assistant. 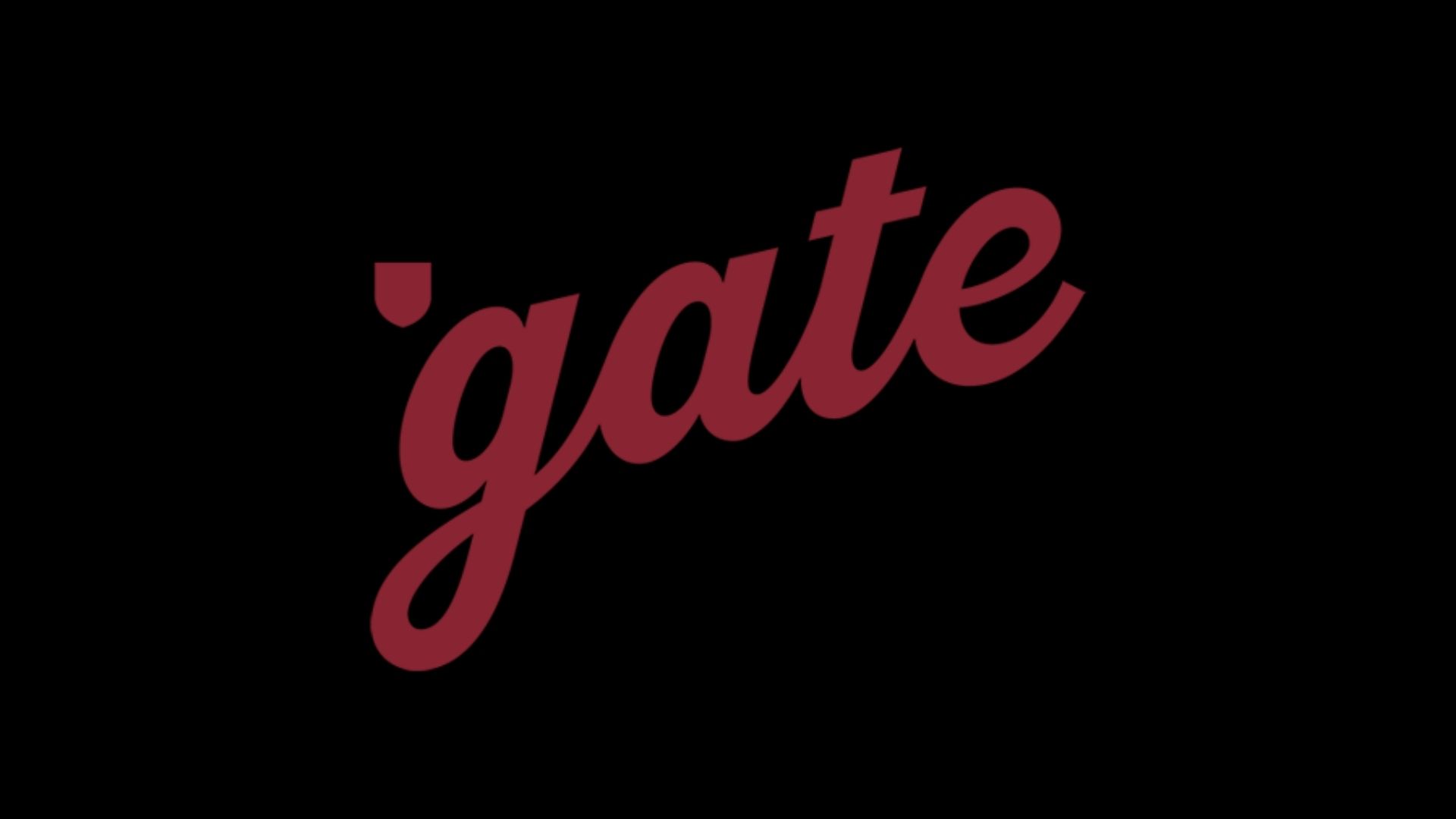