After being placed on administrative leave at Denver University back in late January, it appears that the Jim Turgeon era at DU is now over. Turgeon and his entire staff (except for DBO David Pennewell) have now been removed from the WBB roster as well as the Pioneers athletics staff directory. There has been no reason given for Turgeon’s suspension or his apparent dismissal.

Turgeon had been the head coach at DU since 2017, where he put together a 42-39 record over his 2.5 year stint. Prior to his arrival, the Pioneers had suffered through five-straight losing seasons, which included single-digit wins in each of their previous four years. Turgeon came to Denver from from D2 CSU-Pueblo, where he went 54-10 (.844) in his two seasons there. He is also the all-time wins leader at Iowa Western CC (191-65 in eight seasons).

More on this one when it becomes official. 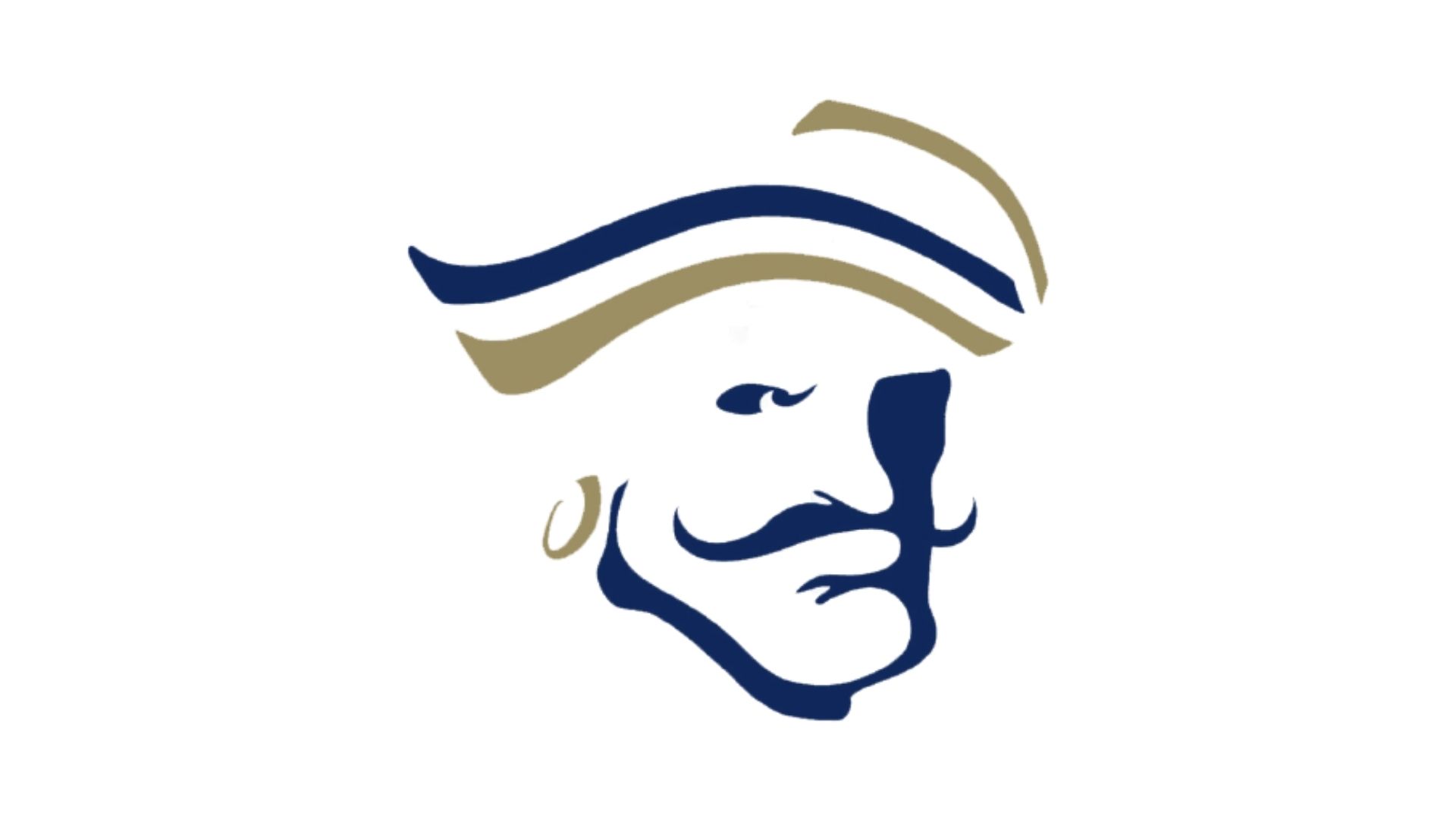 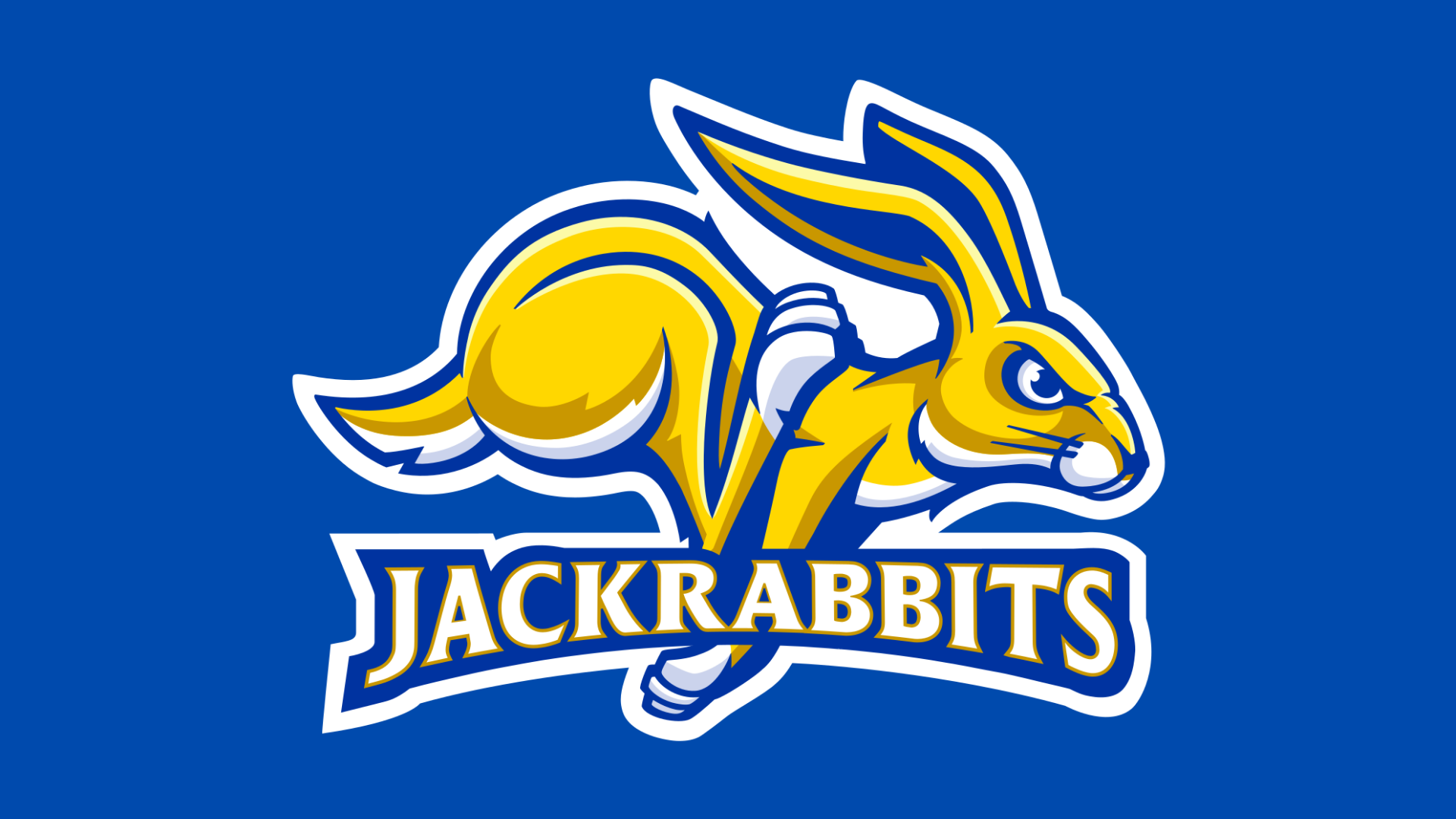 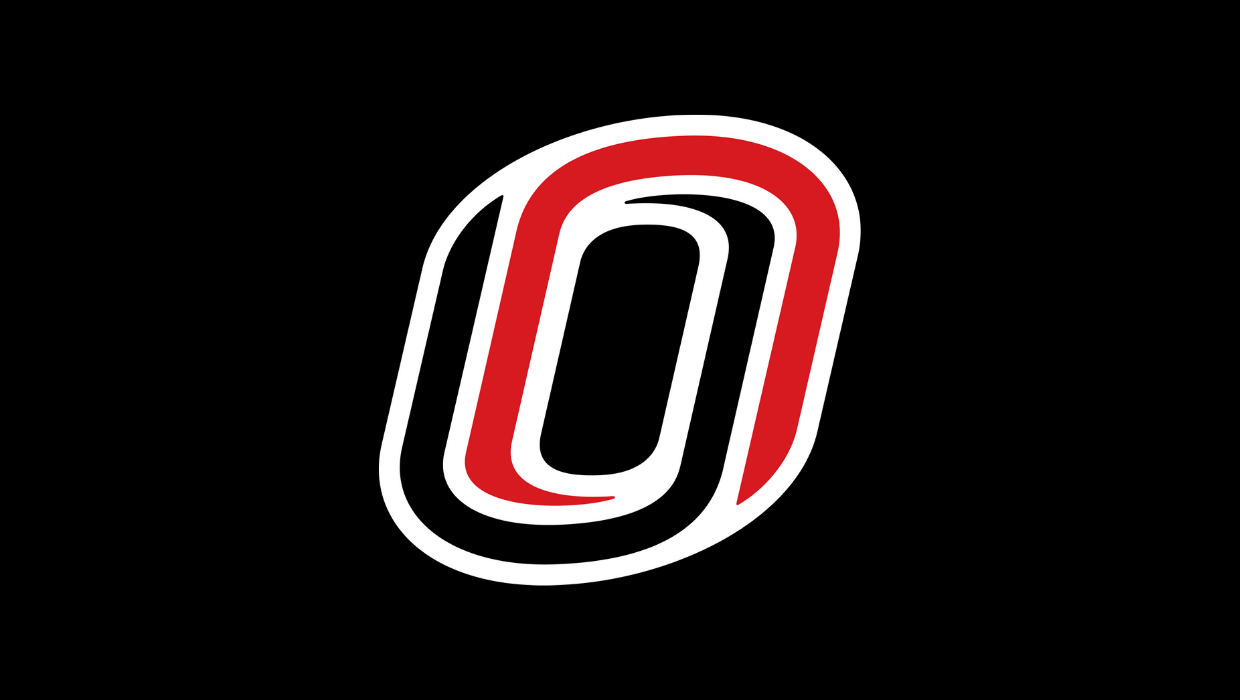