According to multiple reports, including one from Cory Houge, Mark Morefield is no longer the women’s basketball head coach at the University of Mary Hardin-Baylor. He has been replaced on an interim basis by assistant coach Kendra Foreman – a move that is now reflected in the staff directory on the UMHB website. There has not been a release given by the school as to why the move was made, but a university spokesperson confirmed that Morefield is no longer employed by the university.

In 7+ seasons at UMHB, Morefield had compiled a 159-50 (.761) record, including a 13-4 mark so far this season. Prior to his time with the Cru, Morefield had spent 8-seasons on Scott Drew’s men’s basketball staff at Baylor, and also worked for Bryce Drew and Homer Drew at Valpo.

Foreman is a 2017 graduate of UMHB. Before joining the staff at her alma mater back in 2021, she served as a graduate assistant at the University of Dallas. She will coach her first game Thursday night when the Cru host East Texas Baptist. 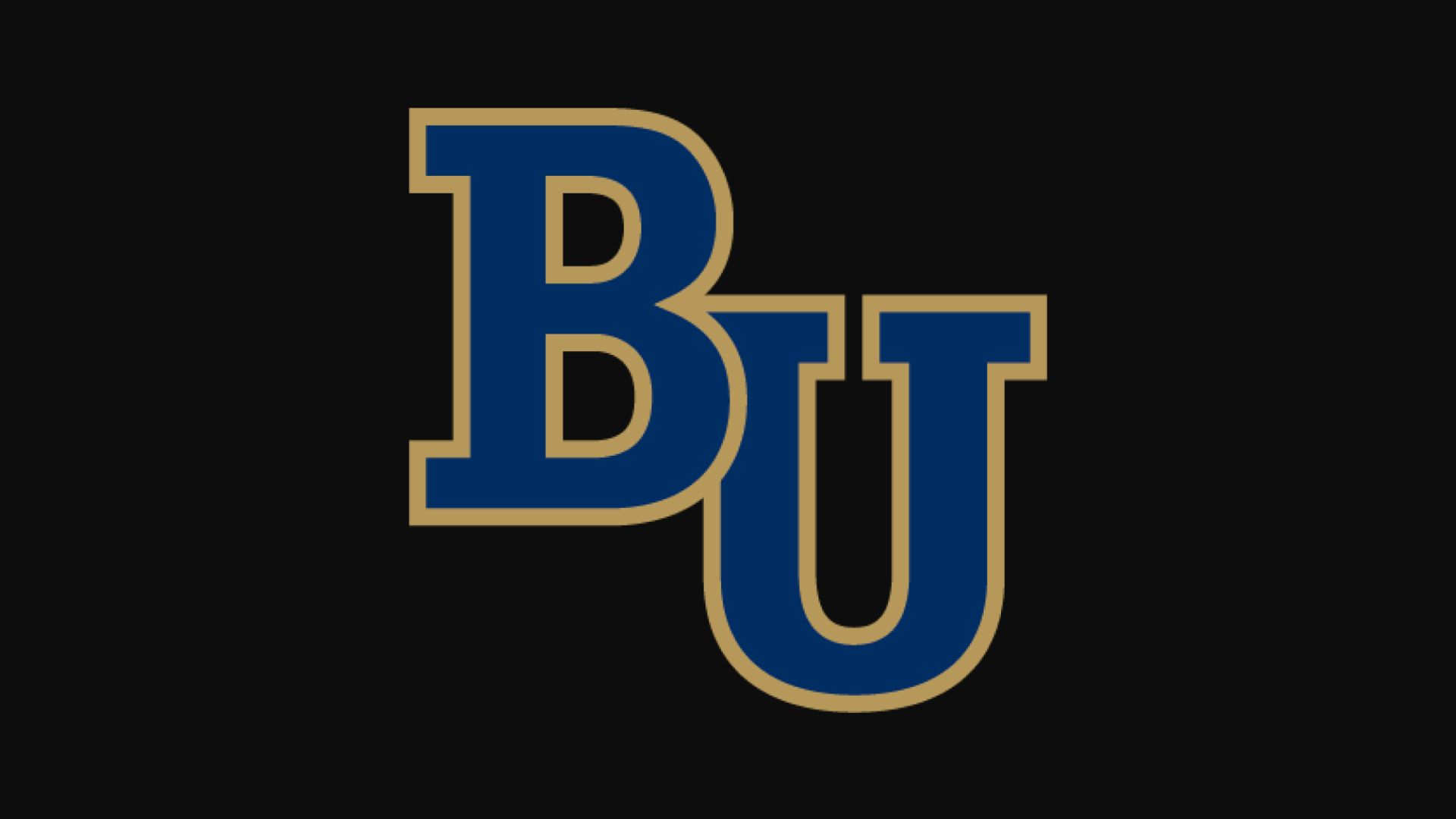