Jill McCartney, Kenyon College’s Director of Athletics, Fitness and Recreation, announced the hiring of Mary Corbett as head coach of the Owls women’s basketball program. Corbett is the ninth head coach in program history, which will span 50 years following the tipoff of the upcoming 2022-23 season.

“I am very happy to welcome Mary to Kenyon,” McCartney said. “She brings a wealth of knowledge and experience, as well as a keen basketball intellect and genuine enthusiasm for being a part of the Owls program.”

Corbett, who spent the previous three years at NCAA Division III Otterbein University in Westerville, Ohio, succeeds Grace Elliott, who coached for one season at Kenyon and posted a 6-20 record.

“I am extremely humble and thankful for the opportunity to be selected as the next head coach at Kenyon,” Corbet said. “Thank you to Celestino Limas, Jill McCartney, and the rest of the Kenyon search committee for the opportunity to coach a tremendous group of young women. I would also like to thank [Otterbein’s] Dawn Stewart, Connie Richardson and Diana Noles for their mentorship throughout my career.”

While at Otterbein, Corbett served as the lead assistant coach during a span in which the Cardinals posted a combined 38-26 record, including last season’s 18-7 mark that was coupled with a fourth-place finish in the Ohio Athletic Conference (OAC).

Corbett recruited and helped develop the 2021 OAC Freshman of the Year, five All-OAC honorees, six Academic All-OAC student-athletes and a winner of the 2020 OAC Clyde Lamb Award, given to the conference’s top basketball student-athletes.

Corbett is a 2015 Otterbein graduate. She transferred there after two seasons at nearby Ohio Wesleyan University. She earned four letters throughout her playing days, was named Otterbein’s team captain as a senior, averaged 10 points per game, and set the program’s record for single-season free throw percentage.

Following her graduation, Corbett went to work, for one season, as a women’s basketball intern at Maine Maritime Academy in Castine, Maine. The following year, she returned to Otterbein to serve as a graduate assistant while earning her master’s degree in business administration. The team registered a combined 28-25 record over those two years.

Corbett, wasting no time, plans to start at Kenyon this week, preparing the Owls for the 2022-23 season, which starts with a home game on November 8.

“I look forward to building upon the rich history of success at Kenyon and establishing an atmosphere that cultivates hard work on and off the court,” Corbett said. “I cannot wait to get on campus, get to know our student-athletes better and begin establishing a championship program at Kenyon.” 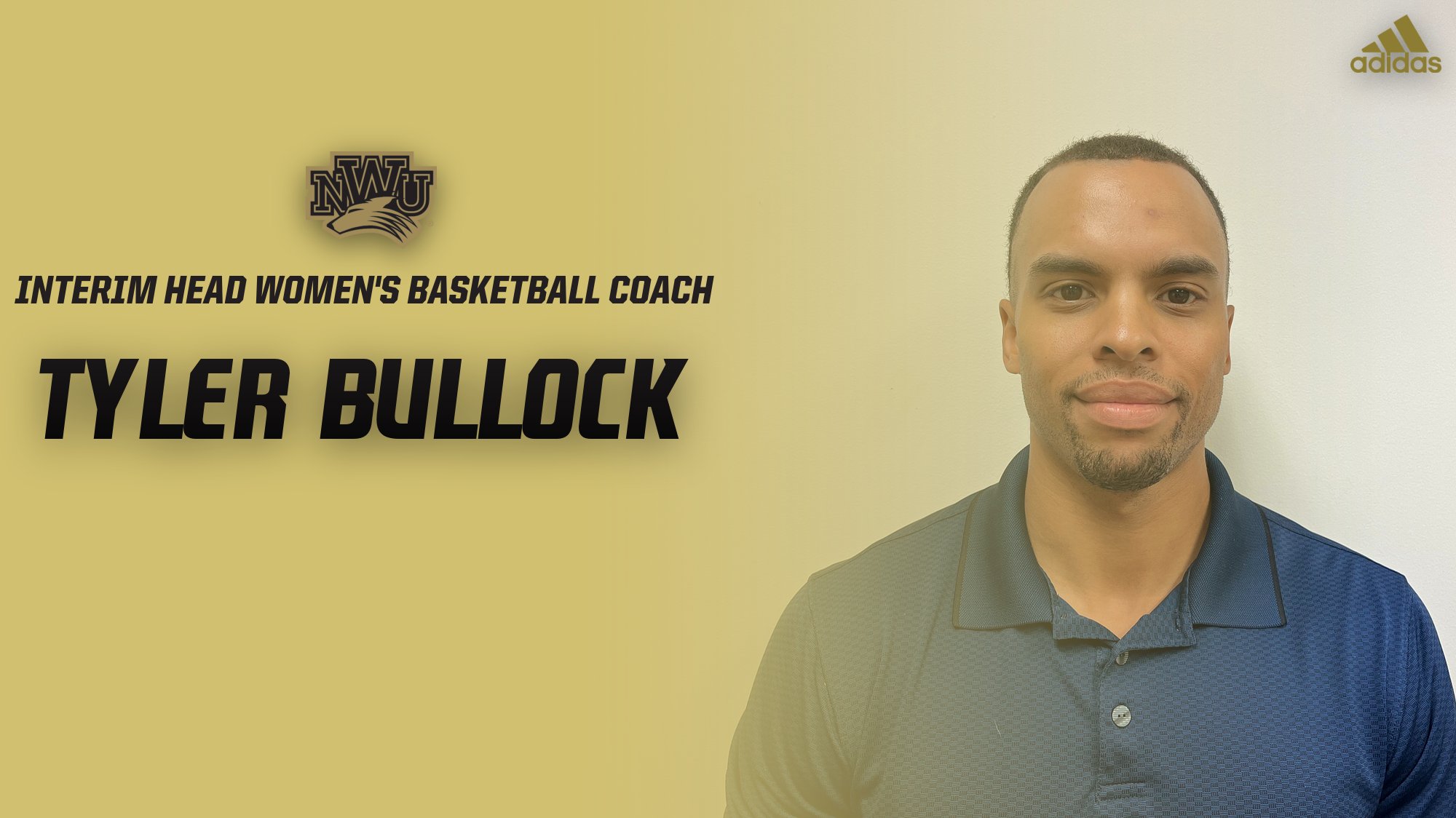 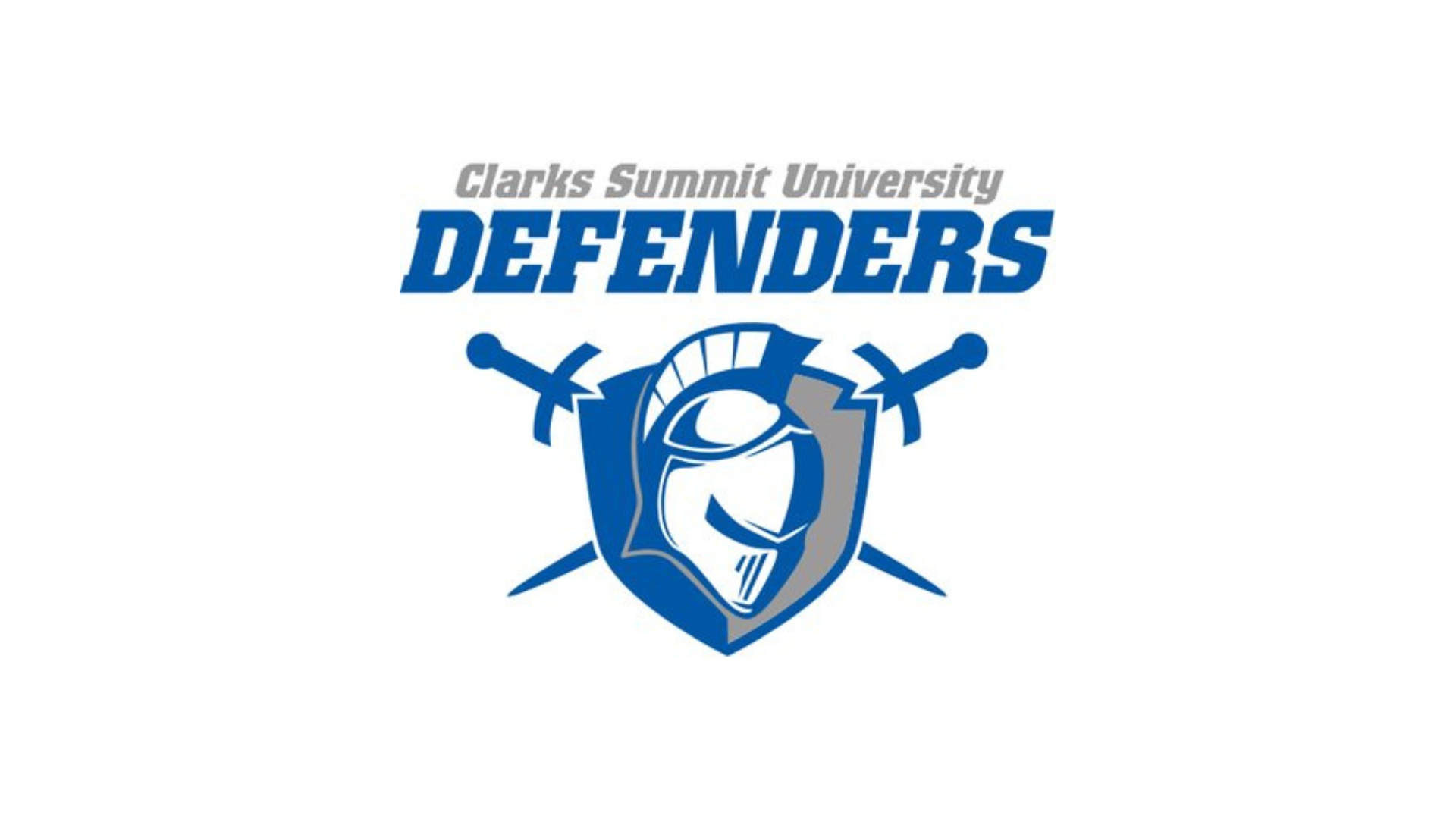