At Presbyterian, she was behind the scouting, recruiting, community service and worked with the guards for the Blue Hose.  She organized team travel and managed film exchanges.

The season prior she was at Oberlin College for one year. She assisted the Yeowomen to its first North Coast Athletic Conference Tournament Championship and its first trip to the NCAA Tournament. Oberlin finished the season with a program-best record of 21-8.

Cole was a four-year member of the women’s basketball team for her now boss David Six. She is a four-time Mid-Eastern Athletic Conference (MEAC) regular season champion, three-time MEAC tournament champion and was named the most improved player as a junior. She totaled over 245 assists in her career and ranked in the program’s top-10 for made three-pointers.

In addition to her success on the court, she was on the Dean’s List all four years of her career and earned a bachelor’s of science in sport management in May of 2015. She completed her master’s of professional studies in sports industry management at Georgetown University in May of 2017.

At the WBCA Coaches Convention this April, Cole was honored with the Thirty Under 30 award. 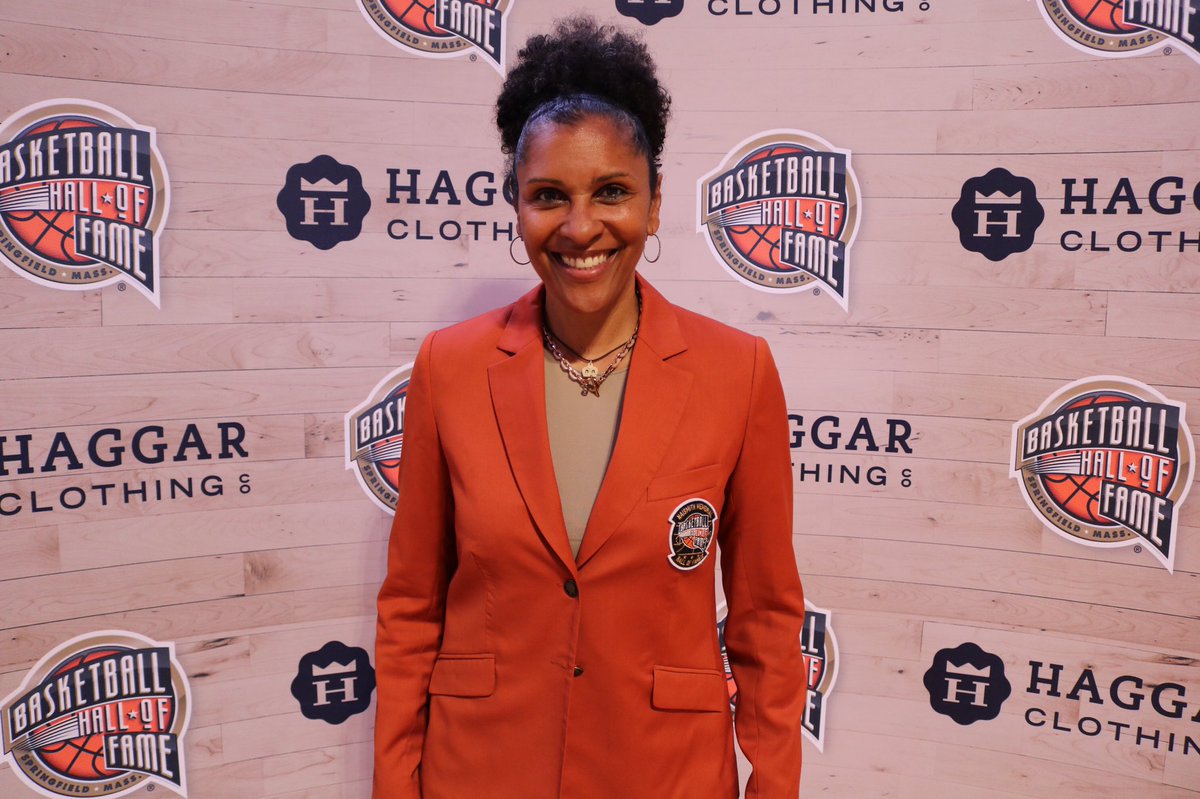 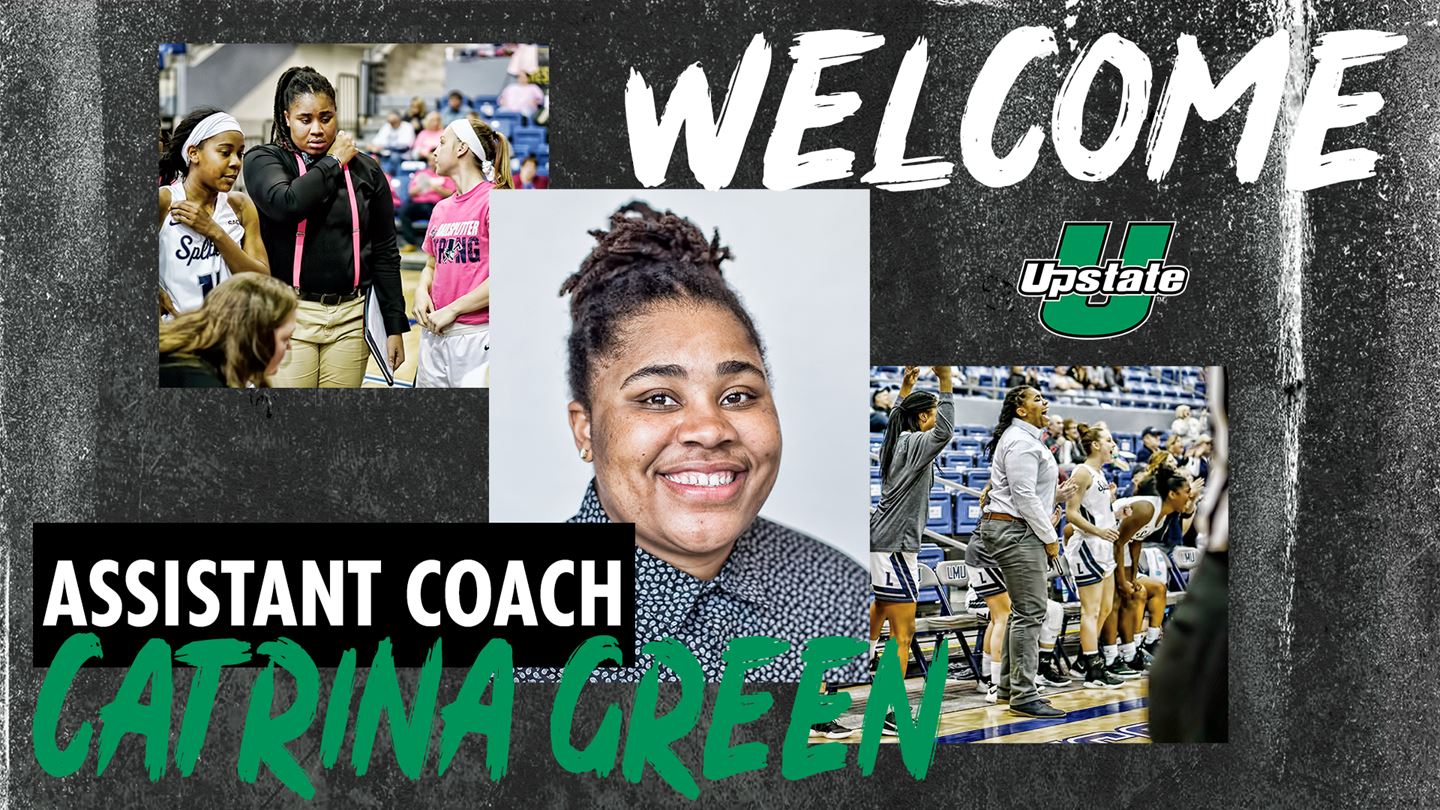 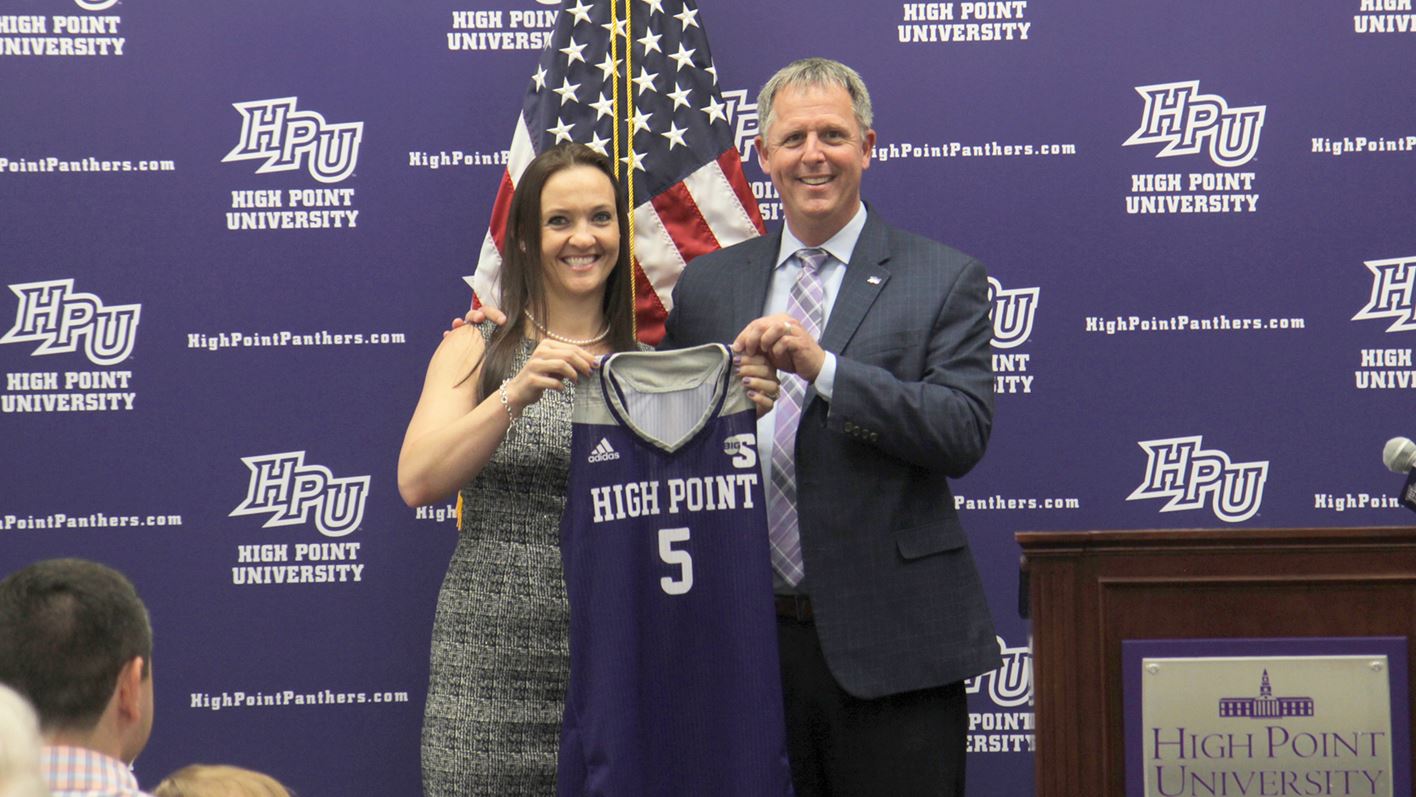