Columbia Basin announces Amy Sokaitis as the new head women’s basketball coach on Thursday. Sokaitis makes the move to the west coast from Lebanon Valley College in Annville, Pennsylvania. As the head coach for Lebanon Valley, she amassed an 88-72 record in seven years. Prior to Lebanon Valley, Sokaitis was an assistant at Southern Connecticut State University and Yale University.

Originally from Alaska, Amy has strong ties to the Pacific Northwest where her father Al Sokaitis was a long time coach in the area. Her pedigree and skill set is a welcome addition to the program that looks to continue the success it’s seen in the last 20 years. “I’m thrilled to be the new head coach at CBC. There’s a tremendous tradition of winning in the Hawk community and I look forward to continuing that.” Sokaitis said.

Sokaitis looks to bring a modern approach to the court with flowing motion sets and tenacious defense. “We want to play a fast pace offensive game that will be aided by our defensive intensity and focus! You can expect to see a team that battles every possession and plays together!” No doubt the new look team will give reason to come watch. “Part of basketball is making it exciting, putting a product on the floor that people are excited to watch, that will be our goal here. Exciting basketball will not only bring in fans but also draw the attention of athletes in the recruiting process.” said Sokaitis.

Following the conclusion of the 2021 spring season, Sokaitis will step in and take the reins heading into Fall of 2021. She will get a chance to coach in the new gymnasium as early as February of 2022 pending its completion. 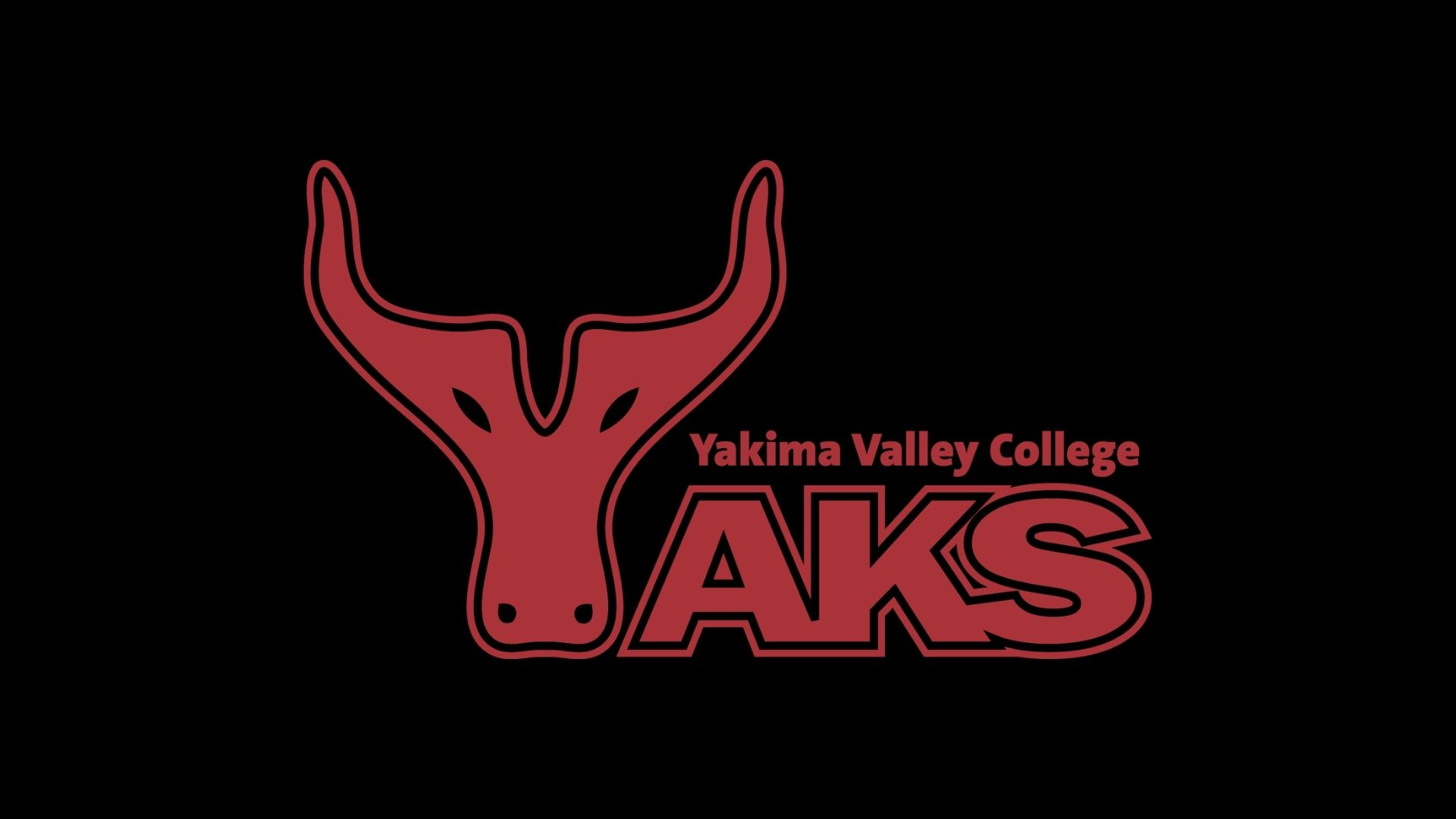 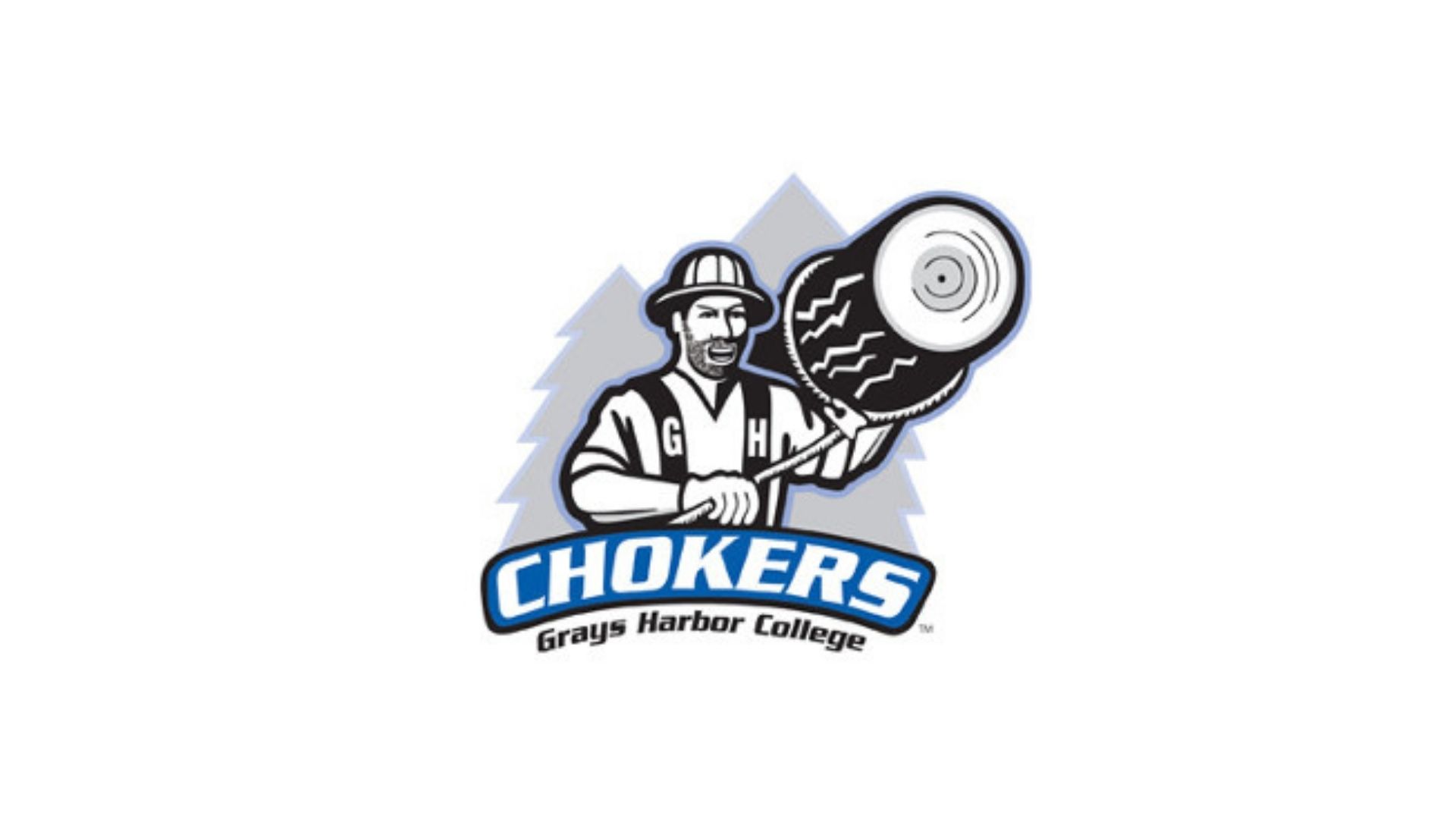