Corey Cafferata has been named as the Head Women’s Basketball Coach at Foothill College.

Cafferata spent the last thirteen years at Mission College, where he took over a program with a 93-game losing streak, and turned it around. He compiled a 192-150 record during his tenure, and led the Scoring Saints to 3 Coast Conference-South Championships. Cafferata has moved 35 players to the next level including 2 to the Division 1 level.  Prior to Mission, Corey guided the Westmoor Lady Rams of Daly City to a 149-56 record in six seasons. During his time there, the Rams set a NPL record with 49 straight league wins.

Cafferata grew up on the East Side of Daly City and attended Jefferson High School his Freshman year at Jefferson Corey guided the Indians to a F/S league championship and was named co-player of the year, Corey transferred to Oceana High in Pacifica. Corey after 3 seasons playing for Oceana is the schools all time leading scorer in career points 1,303 and points in a game (44). Cafferata signed with Alaska at Fairbanks after high school on a basketball scholarship, and then played at Sacramento City College and New College of California in San Francisco. Corey was a NAIA all american in his lone season playing for New College of CA, Corey played professionally with Athletes in Action, High Five America, Race Express. Corey played in the Mexican Basketball Association with Tijuana Matadors and in the ABA with the Lake Charles Flight.

Cafferata has a Bachelors of Arts from Alaska Fairbanks in Humanities a Master of Arts from New College of CA in Sports Psychology and his California Basic Educational Skills test from San Francisco State University. Corey has a daughter Dezzirae, who was a standout player at Westmoor and Mission College. 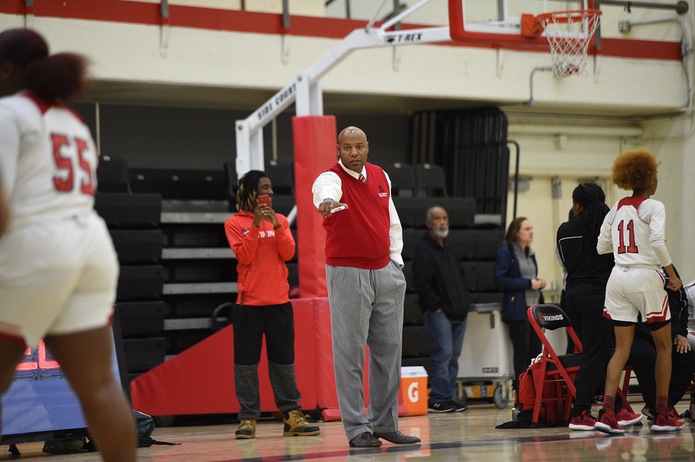 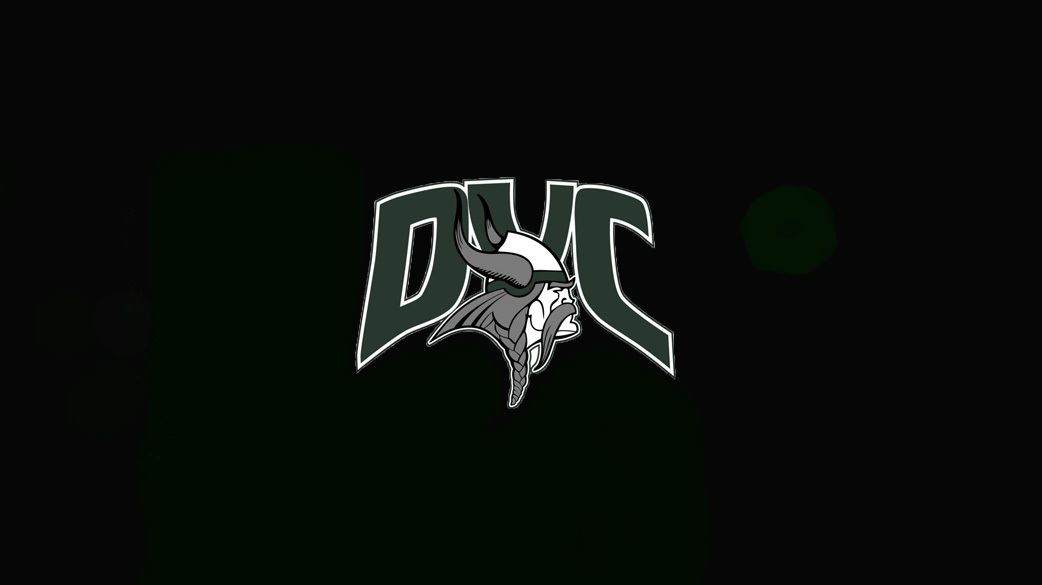