University of Tennessee at Chattanooga Vice Chancellor and Director of Athletics Mark Wharton announced a change in leadership with the Mocs women’s basketball program. Katie Burrows is stepping down as head coach after four seasons at her alma mater.

“I would like to thank Coach Burrows and her staff for their hard work and dedication to our women’s basketball program,” added Wharton.  “This was a tough decision to make, but after careful consideration and evaluation, a change in direction and leadership is needed at this time.”

Burrows spent the previous eight seasons as an assistant coach for both Foster and Wes Moore.  During that span, UTC advanced to the postseason six times, made five trips to the NCAA Tournament and won five Southern Conference titles.

“I appreciate the opportunity to lead this program over the last four years,” stated Burrows.  “I am most thankful for the relationships I’ve built in my time working here. UTC Women’s Basketball has been a big part of my life and I will continue to support the program.”

A native of Lookout Valley, Burrows earned a B.S. in Exercise Science and Health K-12 from UTC.  She was an integral member of four straight SoCon titles from 2001-04. In her time as a student-athlete, the Mocs posted an overall record of 102-23, including an NCAA Tournament win over Rutgers in 2004. 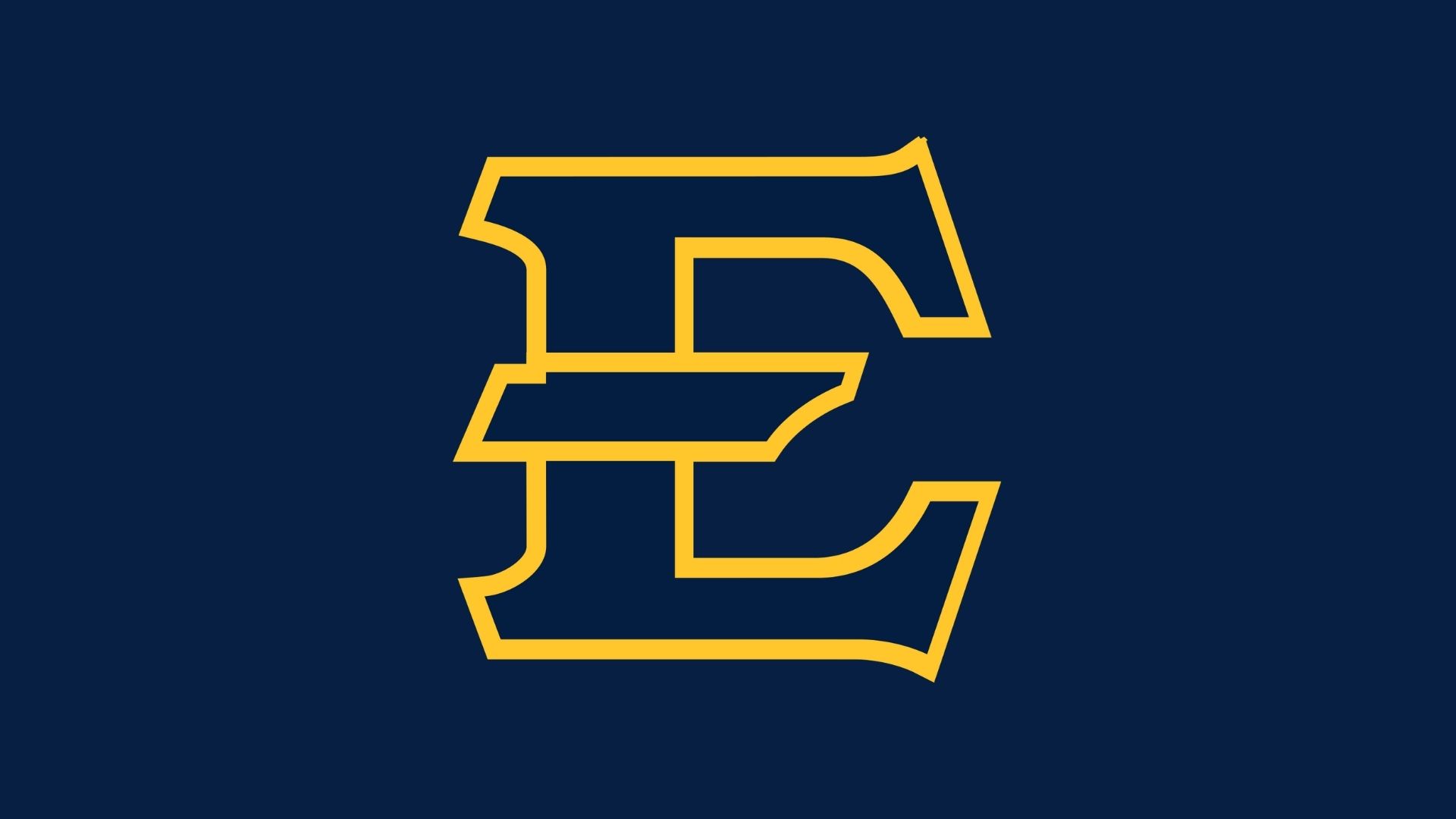 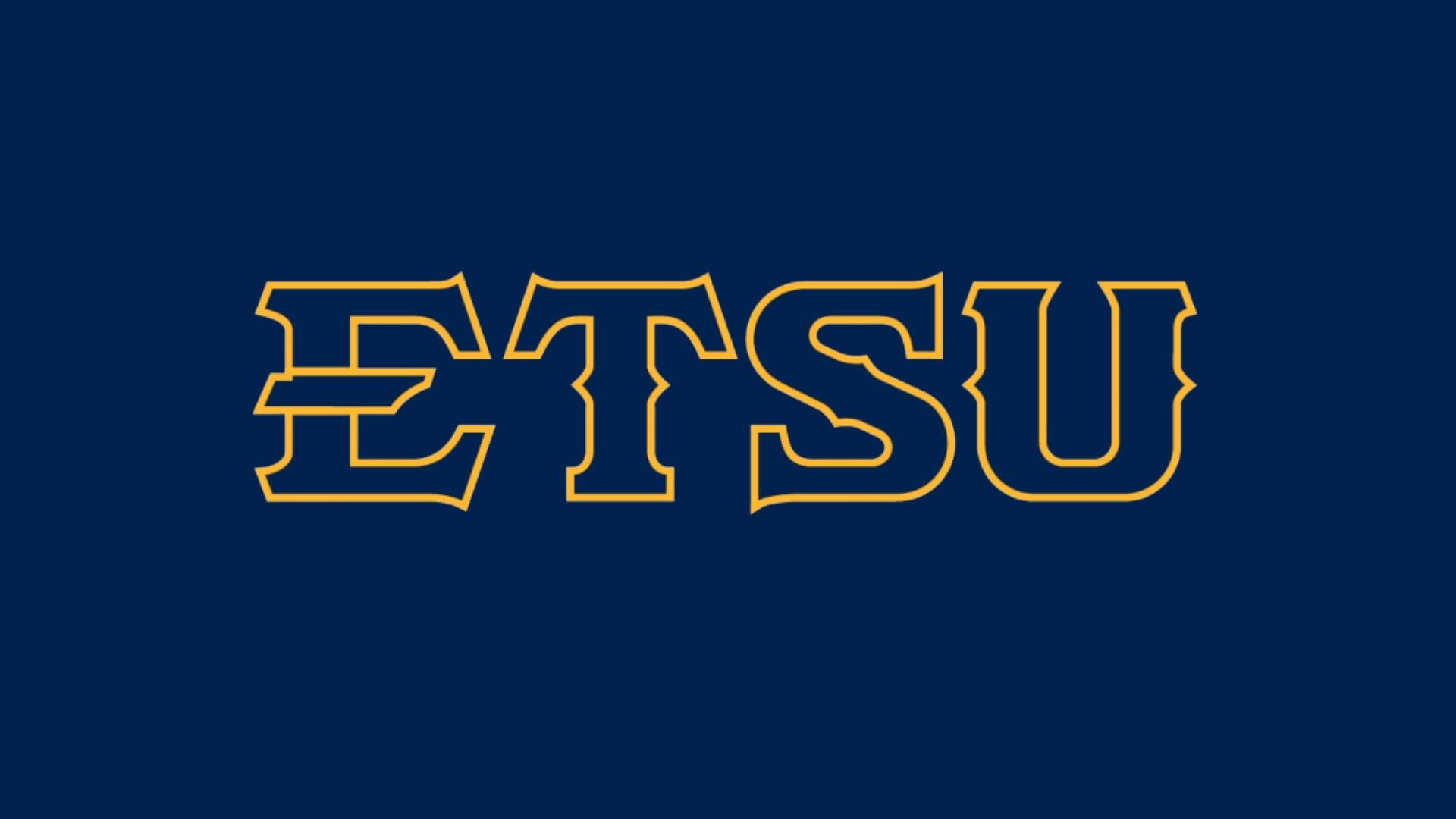