Damitria Buchanan, who enters her second season on the Auburn women’s basketball staff, has been promoted to associate head coach, it was announced by Head Coach Johnnie Harris today.

Buchanan serves as the Tigers’ recruiting coordinator and helped land a consensus top-25 class in her first year on the Plains; that group will be joining the Tigers for the 2022-23 season.

“I am so thankful that Coach J has given me this opportunity to serve this program as associate head coach,” Buchanan said. “I am excited to learn and grow under her tutelage and help rebuild this program the right way.”

Named Auburn’s assistant coach on April 14 of last year, she helped Harris and the Tigers double their win total from the previous season and pick up three victories over top-25 opponents in 2021-22.

“Damitria has been instrumental in helping us establish a foundation and putting our system in place,” Harris said. “She has excelled in taking on more responsibilities both on and off the court, and she is very deserving of her new title. I’m extremely proud and excited about her future. We are blessed to have her in our Auburn Family.”

“Coach D” spent the previous six seasons at Kansas, where she managed and oversaw the day-to-day recruiting operations as recruiting coordinator for head coach Brandon Schneider and his staff.

Buchanan helped piece together the 2019 signing class at Kansas ranked No. 31 in the nation by Dan Olson Collegiate Girls Report, which was the third-highest ranking among Big 12 Conference programs.

Buchanan joined the Jayhawks after spending the 2013-15 seasons at Texas Tech. While in Lubbock, Buchanan mentored the frontcourt and assisted with scouting, recruiting and academics. With the Lady Raiders, Buchanan played an integral part in helping land one of their most promising recruiting classes in 2014 after just one year on the South Plains.

Prior to her two-year stint with the Lady Raiders, Buchanan was a part of the coaching staff at Stephen F. Austin under Schneider. She mentored Porsha Roberts to multiple all-conference accolades, including Southland Conference Freshman of the Year and all-conference second team as a sophomore.

After receiving her bachelor’s degree from Texas A&M, Buchanan remained in the College Station area to pursue a master’s degree while serving as a teacher and coach at A&M Consolidated Middle School.

During her playing days while Harris was coaching at TAMU, Buchanan helped guide the Aggies to three Big 12 Conference titles and four top-25 finishes, including top-10 finishes in each of her final three seasons. Buchanan was named team captain during her senior season, and was a two-time All-Big 12 First Team selection. 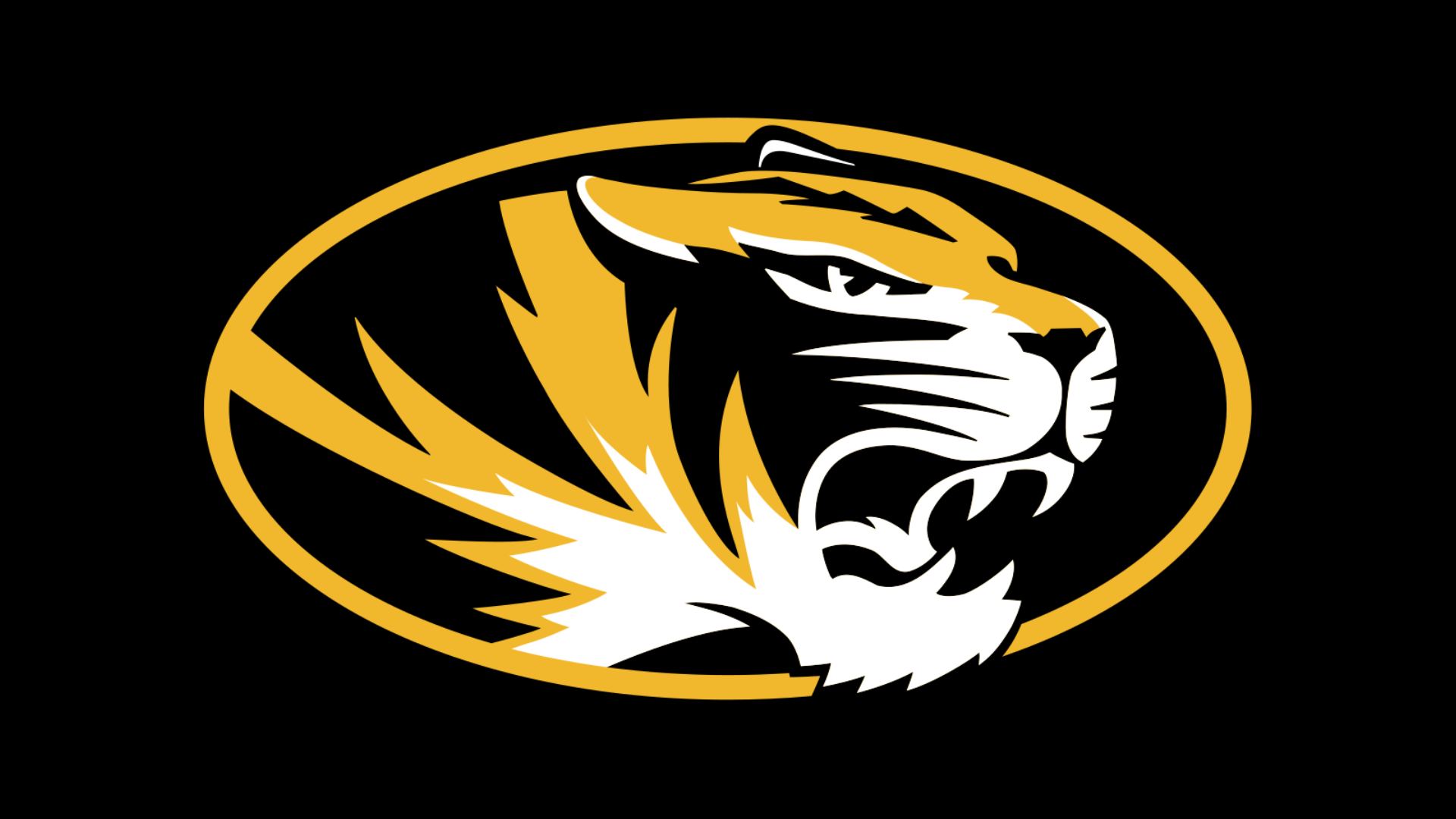