“I appreciate what Coach Steelman has done for Presbyterian College and the women’s basketball team,” said Sterling.  “He has continued the strong tradition and history of the program and we wish him well in his future endeavors.”

Steelman, who just completed his second season at PC, was hired in 2016 and compiled a 25-36 overall and a 19-17 Big South Conference record.

In 2017 the Blue Hose advanced to the semifinals of the Big South Tournament for the second year in a row.  This past season the team dropped a heart-breaker to High Point in the Quarterfinals.

Steelman came to PC after a four-year stint at Maine where he helped the Black Bears to a 26-9 record and a trip to the Women’s NIT in 2016.

A national search for a PC’s next women’s basketball head coach will begin immediately. 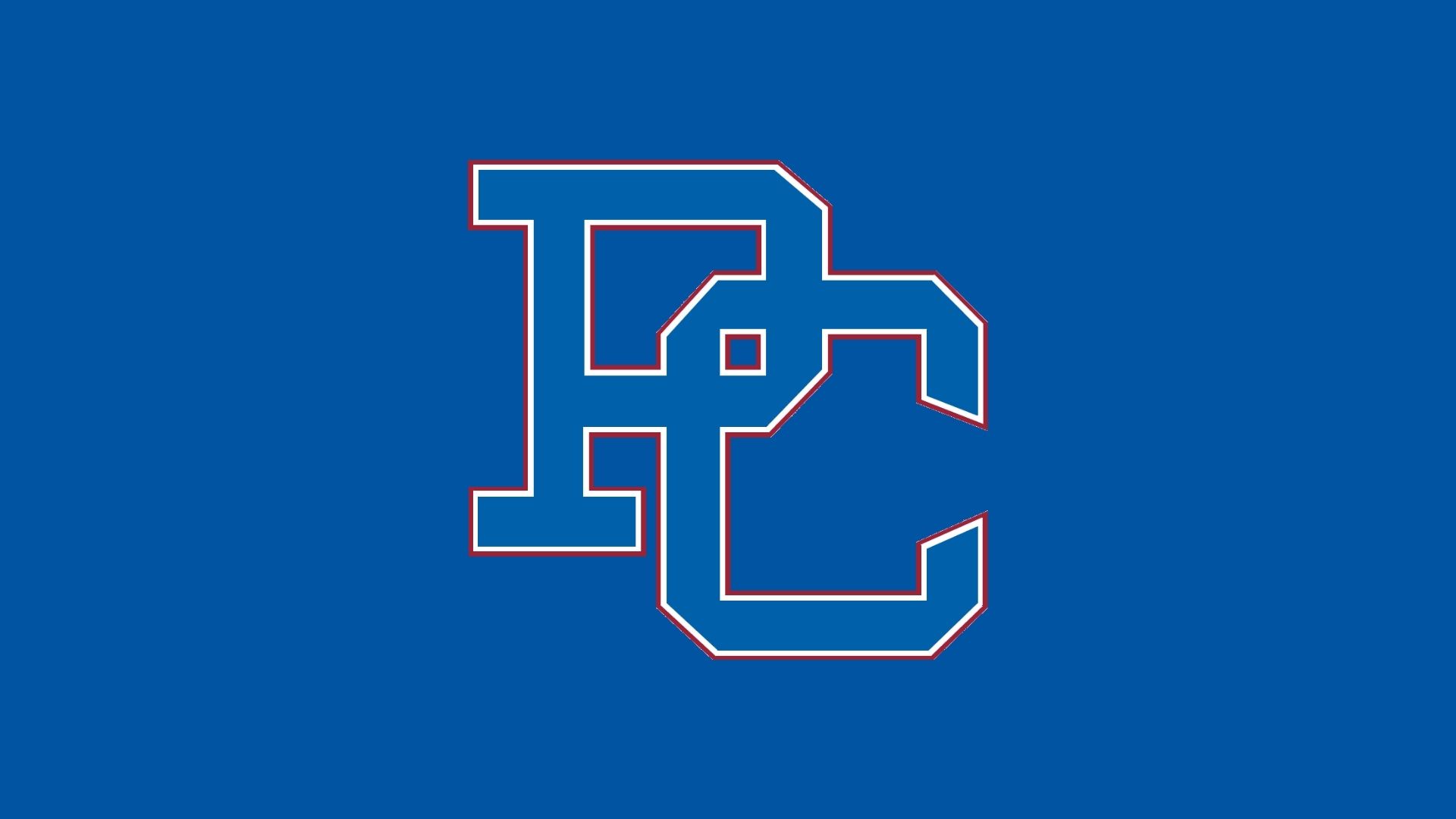 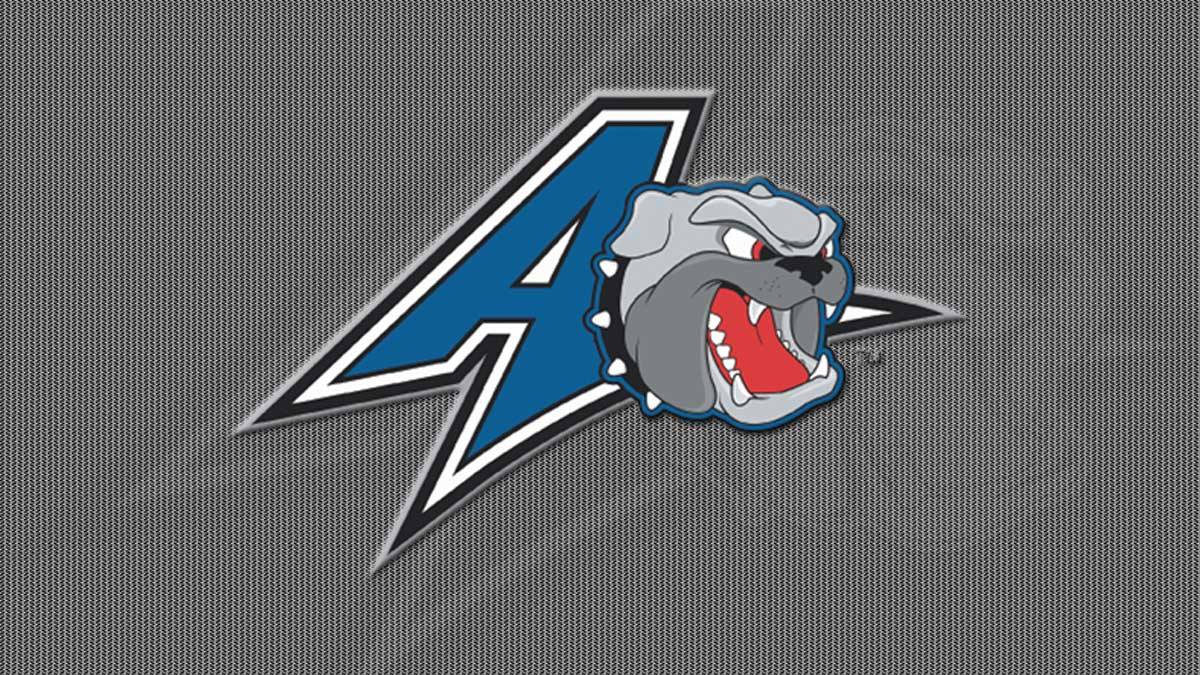