The University of Arizona and head women’s basketball coach Adia Barnes have agreed to a contract extension through the 2025-26 season, pending approval from the Arizona Board of Regents. Barnes, who returned to her alma mater as head coach in 2016, has built Arizona Women’s Basketball into a nationally renowned program and led the Wildcats to its first NCAA Tournament since 2005 as a No. 3 seed.

“We are thrilled that Adia will lead our women’s basketball program for years to come,” said Vice President and Director of Athletics Dave Heeke. “Adia has built a nationally-prominent program in a short amount of time that achieves excellence on the court, in the classroom and in the community. Her dedication to coaching and developing student-athletes is rivaled by her passion for our university, our athletics department and our Southern Arizona community. Under her outstanding leadership, Arizona Women’s Basketball has become a national brand and we cannot wait to see where Adia takes us.”

Barnes has amassed a record of 84-65 in her five seasons as head coach, including back-to-back seasons of 24 wins capped by a WNIT championship in 2019. The 2020-21 Wildcats set numerous program records that included the program’s highest ever national ranking during its 13 weeks in the top ten of Associated Press poll while Barnes was named a Naismith National Coach of the Year semifinalist. The Wildcats also swept Oregon in 2020-21 for the first time in a decade, downing the top-ten ranked Ducks by a total of 36 points in the pair of victories.

“I would like to thank Athletics Director Dave Heeke and President Robert C. Robbins for their tremendous daily support of our program,” said head coach Adia Barnes. “The university has made a commitment to women’s basketball with this contract, and I intend to work tirelessly and with great passion to honor that commitment daily by coaching teams that compete with the intensity and pride that are foundational to our success. It is an honor to lead my alma mater and represent the University of Arizona, one of the top public institutions in the country. I want to thank our student-athletes and coaching staff who believed in this program and committed to the vision I had for Arizona. They took a chance and now, together, we have built this program and are thrilled to represent Arizona in the NCAA Tournament.  Collectively, it is our goal to honor Tucson and the University of Arizona by embracing March Madness every year. Finally, I want to thank the entire Arizona fan base for their unconditional support, and I can’t wait to celebrate and compete in front of all of you in person in the future.”

Senior Aari McDonald has collected All-America accolades for a second season in a row while becoming the first Wildcat to be named Pac-12 Player of the Year since Barnes achieved the feat in 1998. McDonald was one of five Wildcats to earn postseason honors this season from the Pac-12 Conference.

The Wildcats have excelled in the classroom as well during the Barnes era as Sam Thomas was named the program’s first-ever Pac-12 Scholar-Athlete of the Year earlier this month. Thomas was also a 2018-19 CoSIDA Academic All-District selection, on the 2019 Pac-12 All-Academic First Team and a member of the 2020 Pac-12 Winter Academic Honor Roll. During Barnes’ tenure at Arizona, at least one student-athlete has been named either to the Pac-12 All-Academic Team or the Winter Pac-12 Academic Honor Roll.

Leading up to the 2020-21 season, Arizona Women’s Basketball entered the national conversation winning 24 games in back-to-back seasons for the first time in school history. The 2018-19 season marked a monumental turnaround as Arizona increased its win total by 18 from the previous year. The season concluded with a historic run to a WNIT title with record crowds in McKale Center, including a program and Pac-12 record sellout of 14,644 for the WNIT Championship versus Northwestern.

Arizona’s work in the community has been unprecedented as the program has won the last four Arizona Athletics Team Community Service Awards, which is given to the team who logs the most community service hours during an academic year.

Barnes began her Wildcat legacy as a standout on the team from 1994 to 1998, winning USBWA First Team All-American honors and Pac-10 Player of the Year in her senior season. The three-time All-Pac-10 selection became Arizona’s first WNBA draft pick in program history and won a WNBA championship with the Seattle Storm before beginning her decorated career in Europe. 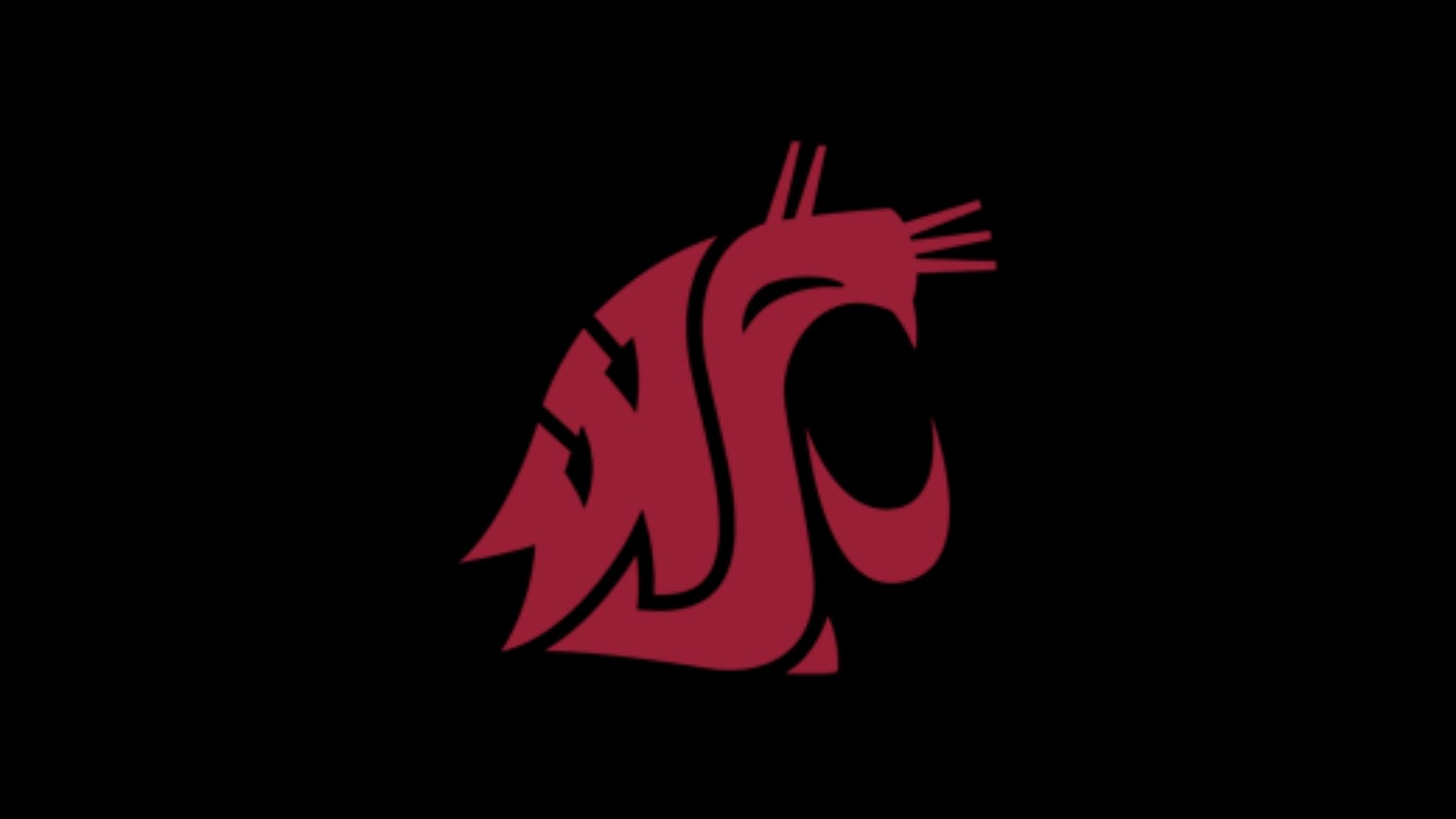 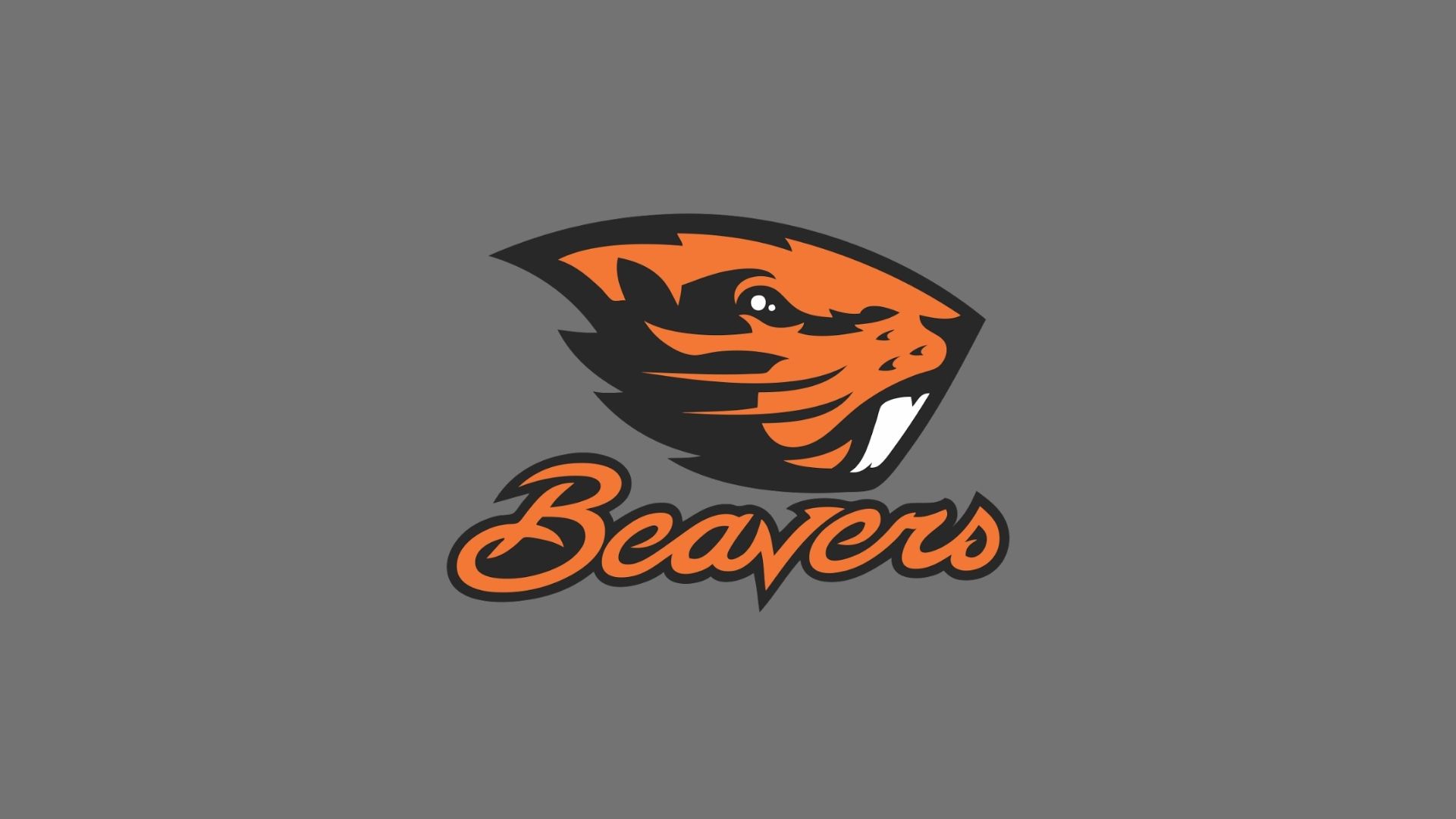 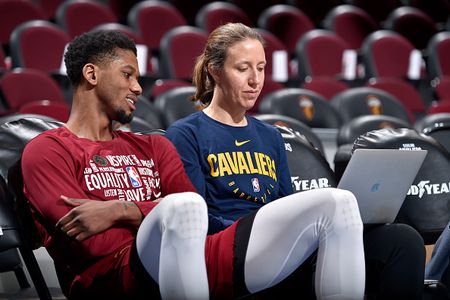